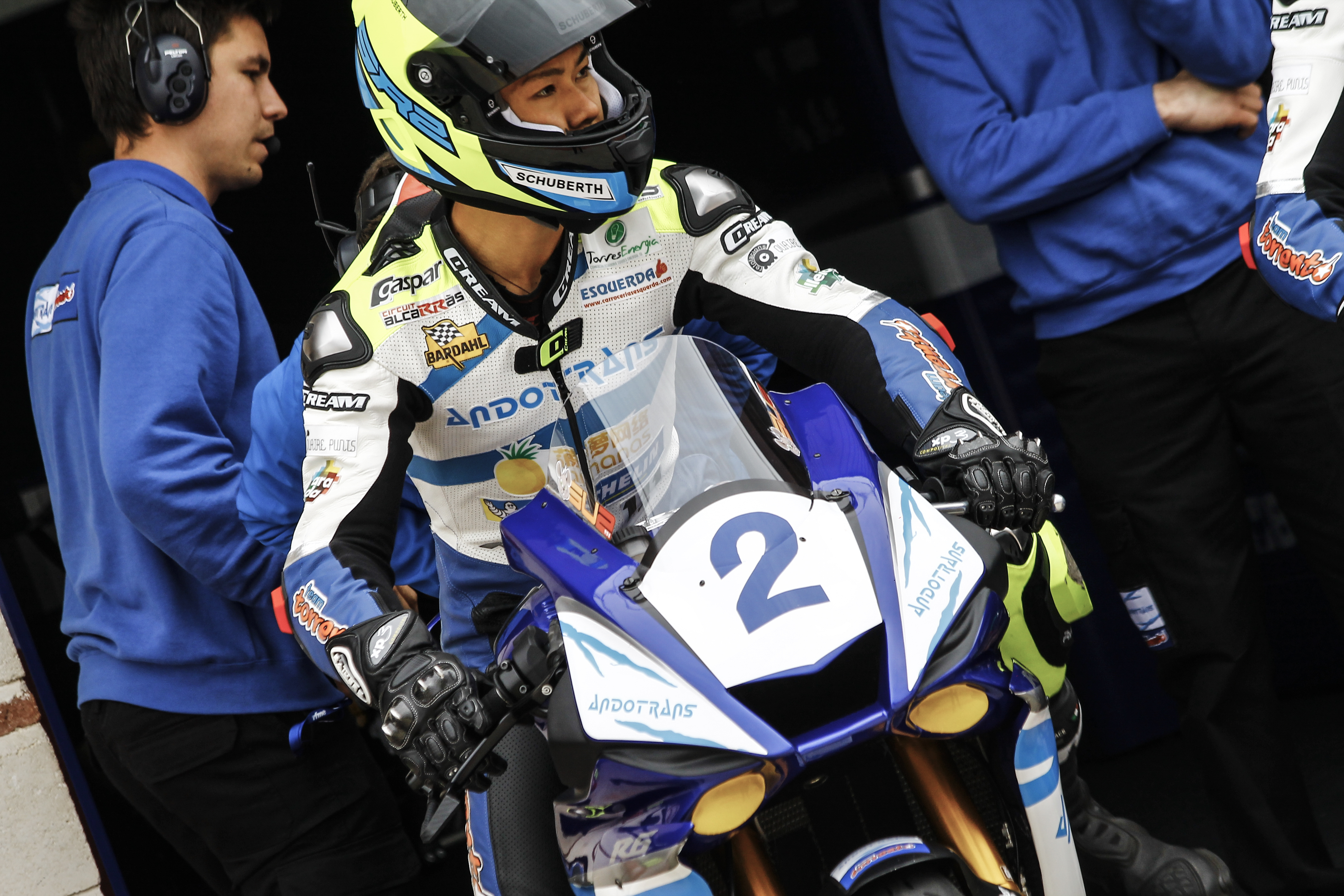 Hunter Su finished the first race of the 2018 RFME CEV Superstock 600cc Championship in an encouraging 17th position, taking a huge confidence boost forward to the next race at the Catalunya Circuit on May 26th.

Su, who continues to be the sole Chinese racer competing at any level in Europe is this year campaigning an R6 Yamaha for the Andotrans Team Torrento, a squad with a decent pedigree in Spanish championship racing.

The opening race of the season comes after several solid tests which enabled Su to be better prepared than ever before, and thanks to the team Hunter has been able to adjust from Moto3 much more quickly than anticipated.

Albacete played host to round one with the #2 improving steadily throughout free practice and qualifying before digging deep after a bad start to finish 17th at the flag, just two positions away from CEV championship points.

Hunter Quote – 17th position: “My first experience in the RFME CEV 600cc Superstock class was a success. I’m in one of the best teams on the grid and they have a lot of patience with me which I’m really blessed with. We took it step by step and worked on many different things. The lap time was not showing my full improvements but I’m not worried about it right now. It’ll come. The key is to learn how to ride the bigger Superstock bike in the opening races and build throughout the season. The only thing I’m not happy with was my start for the race. I was able to recover my position and push forward from there but I need to work on this area at the next race. It was a good weekend to know where I’m at and where I’ll be. I really believe that I can be strong towards the end of the season, especially because of the team I have around me. Thanks everyone for the support, see you all in Catalunya!”