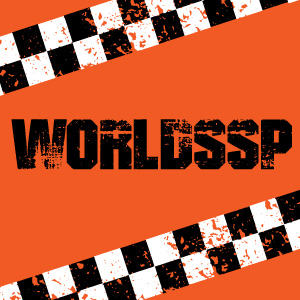 Starting from 24th on the grid, the #38 rider made a good start and was soon in the top twenty where he fought hard throughout the 77.418km encounter, eventually crossing the line just ahead of former 125cc World Champion Mike di Meglio.

Whilst championship points may not have been scored the mood within the Racedays squad is positive, and with this race finish under their belts both Hannes and the team can look forward to the first European race of the season at Motorland Aragon in three weeks time.

Hannes Soomer – 17th position: “It was really difficult to find a good feeling with the bike on a new track. We made some huge changes over the weekend and understood more and more every session. In the race I lost the front in the first lap which cost me some time. The race was long and hard in 38 degree heat but the final result is not so bad after such a difficult weekend. It also helped us understand a lot about the bike and what we need. Now we go back to Europe where I know the tracks which should make it a little bit easier. Thanks to the team for the great work all weekend and I can not wait to be back in action in Aragon.”

Mike Dickinson – Team Manager: “A much better result this weekend in Thailand. The team worked really hard to understand the disappointment from Philip Island and why there was no feeling for Hannes. After the first two Free Practice sessions it was clear from the rider feedback and data what needed to change. Hannes really felt the difference in FP3 and by warm up he had his confidence back. Unfortunately no points for us this weekend with a 17th place finish,  but we are now at least knocking on the door again. A return to Europe and round three at Aragon will put the team and Hannes back on familiar ground.”