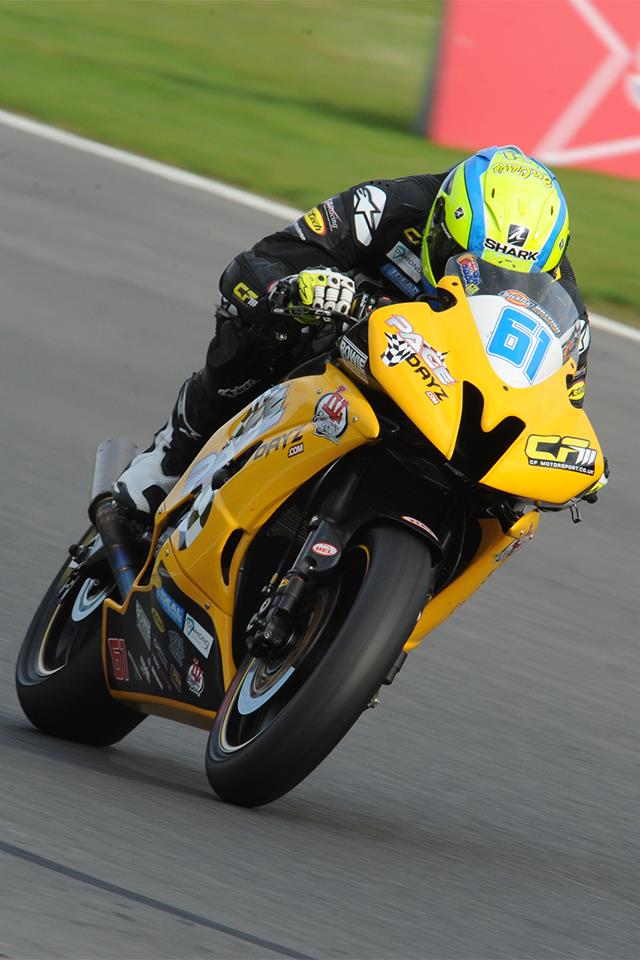 The final chequered flag of the 2016 British Supersport season was waved at Brands Hatch on Sunday with Aussie Ben Currie just missing out on another podium, a fitting finale for the #61 rider aboard the Pacedayz Yamaha. 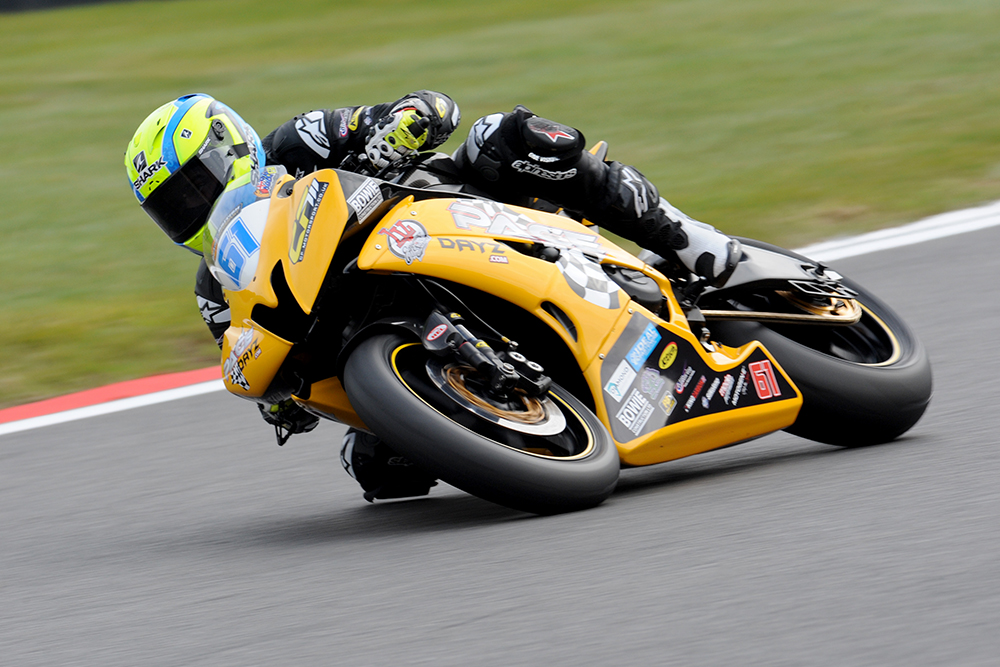 With the focus now shifting to 2017 CF Motorsport and in addition to thanking Ben, the team would also like to take this opportunity to thank Taz Taylor who achieved a maiden podium in Superstock 600cc earlier in the year.

In addition to the riders CF Motorsport wishes to thank all mechanics, sponsors, pit crew and of course its supporters and fans who live the highs and lows of motorcycle racing with them.

Ben Currie – 8th overall in the British Supersport Championship: “I am happy to finish with what has been a difficult year at times with a battle for a podium position. Huge credit  to Craig and everyone at CF Motorsport for continuing to prove to everyone that they are still one of the leading Supersport teams in the paddock and for their hard work from day one! Looking forward to seeing what next year holds for me!”

CF Motorsport have some exciting news with regards to next season that they should be able to announce shortly. They are also wanting to hear from any potential team partners, sponsors and riders in order to be able to put their 2017 plan into action.

Anyone wanting to know more should contact Craig Fitzpatrick directly on craig@cfmotorsport.co.uk

Craig Fitzpatrick – Team Owner: “We have had solid results with two wins in Supersport and a podium in Superstock. None of our achievements would have been possible without the support of our loyal partners: Pacedayz.com, Silkolene, GBracing, KTech, King Carbon, Pro Bolt, Bowie Construction, Smart Fit, A1Grafics, and Apex Custom Paint. A massive thanks to you all. I’d also like to personally thank Robbie Moore, Tom Hallam and James Middleton for their efforts during the year, a truly professional job by all. 2017 will be here before you know it and we should have some exciting things to announce in the coming weeks.”