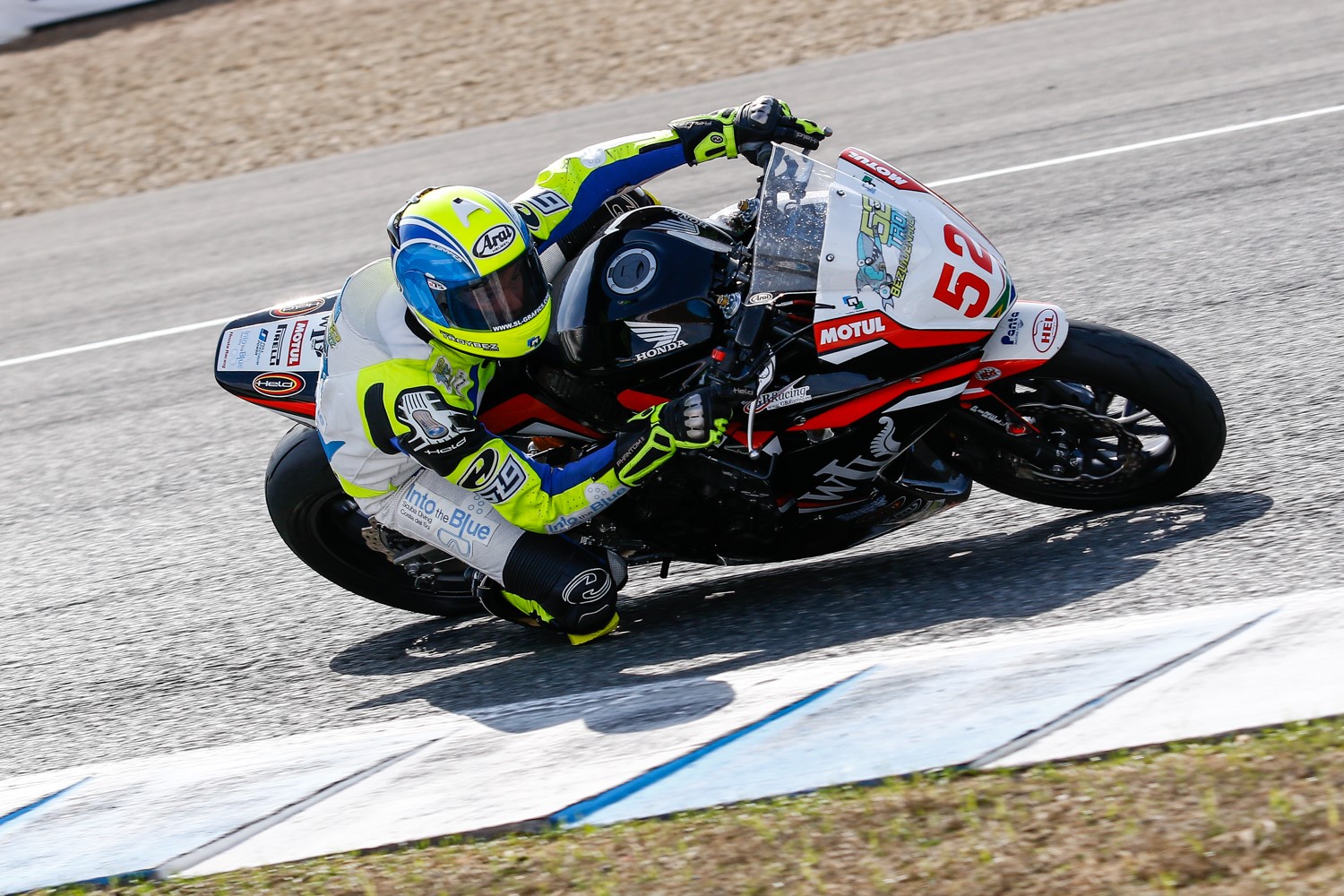 The 2016 European Junior Cup ended at the Jerez circuit on Sunday with South African teenager Troy Bezuidenhout once again showing his natural talent in the double header. Qualifying on the second row before finishing 8th with a machine problem in Saturday’s encounter, Bezuidenhout just missed out on the podium in Sunday’s final race. 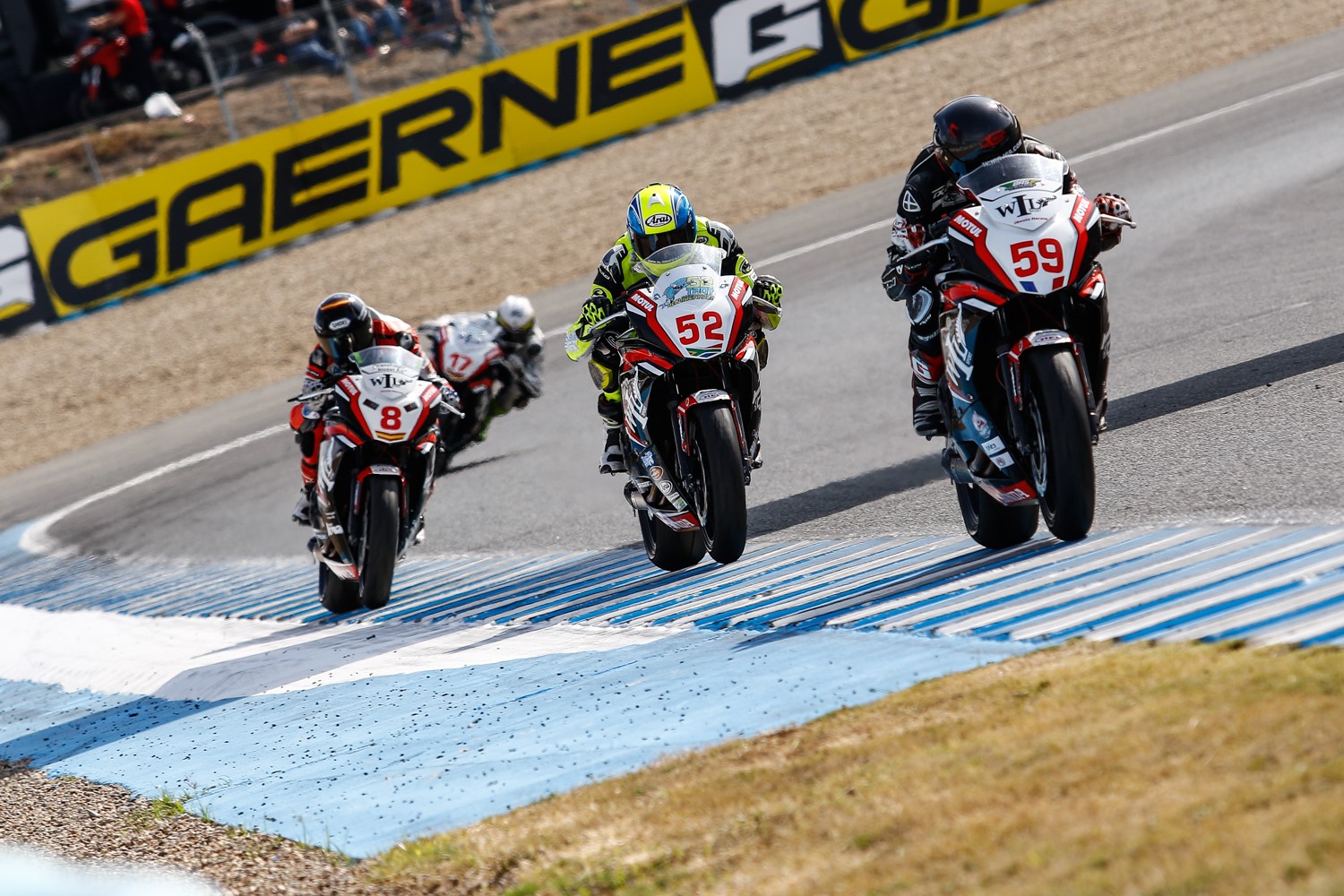 The results (8th and 5th added 19 points to his impressive points tally, consolidating 8th overall in the final overall classification despite missing two rounds due to injury.

What was impressive was the way that Troy attacked the final four races, coming back from a broken wrist at the Lausitzring to claim a maiden podium within the World Superbike paddock!

During the season the teenager who now lives in Malaga has been involved in a number of off track activities including commentating alongside WorldSBK host Michael Hill at the Paddock Show at several rounds, and attending various meet and greet sessions where his outgoing personality won him several hundred fans.

Other notable achievements are that Troy was the highest placed South African in the European Junior Cup this year and was one of only 9 riders to achieve a podium finish, results and accolades worthy of praise for an up and coming rider in only his second full season of European racing!

What the future holds for Troy in 2017 is exciting and an official announcement will be made in due course, but for now it’s time to relax, and reflect on what has been an incredible season of positive steps for #52.

Troy Bezuidenhout: “This weekend was one to remember! The final ever EJC race and I was able to participate in it. It wasn’t an easy weekend at various points for me, but it turned out good in the end. With different mechanics helping my dad who has done a great job all year to help fix my bike to get it 100% it meant a lot! Race 1 was tough as I had no grip at all and I couldn’t run the pace of the front runners despite almost being on the front row in qualifying. Nevertheless several hours of working on the bike with different mechanics and some radical changes on the bike worked perfectly for race 2. I had no idea how the bike would handle and pulled off 5th position! I couldn’t begin to thank everyone who has helped me through this year and everyone who has helped me throughput my entire racing career! Thank you to my mom, dad, sister and my grandparents for helping me begin my career. A massive thank you is owed to Michael Hill for arranging more than we could ever think possible. And to Arai and HELD for keeping me safe through the year and for their constant support for me throughout. Thanks to Team 6t9 for helping us at the beginning of the year with all the products and of course to Into The Blue Diving Costa Del Sol for being my main sponsor for the second year. 2016 is a year to remember. Bring on to 2017. See you all next year!”