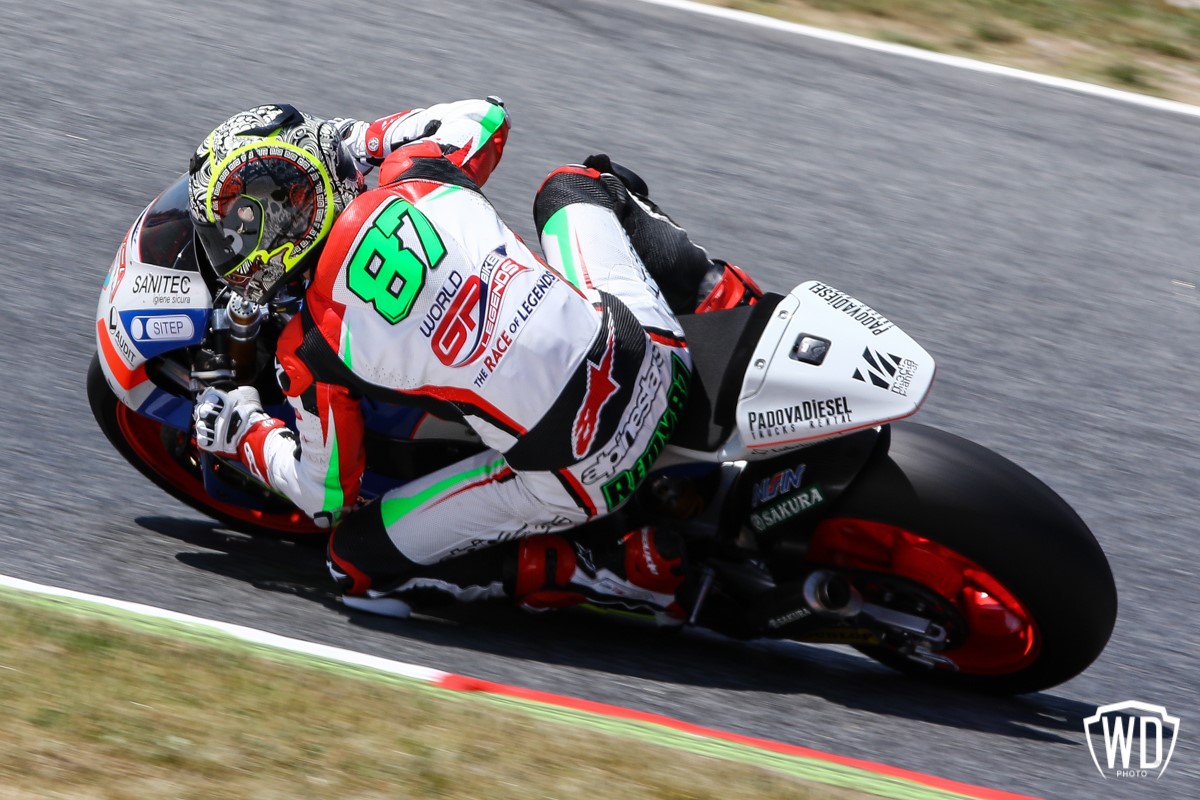 Remy Gardner returned to the World Championship paddock for the Catalan GP at the Catalunya Circuit making his Moto2 debut as a replacement rider in the Tasca Racing Scuderia squad, finishing an impressive 15th at the end of 23 closely fought laps. 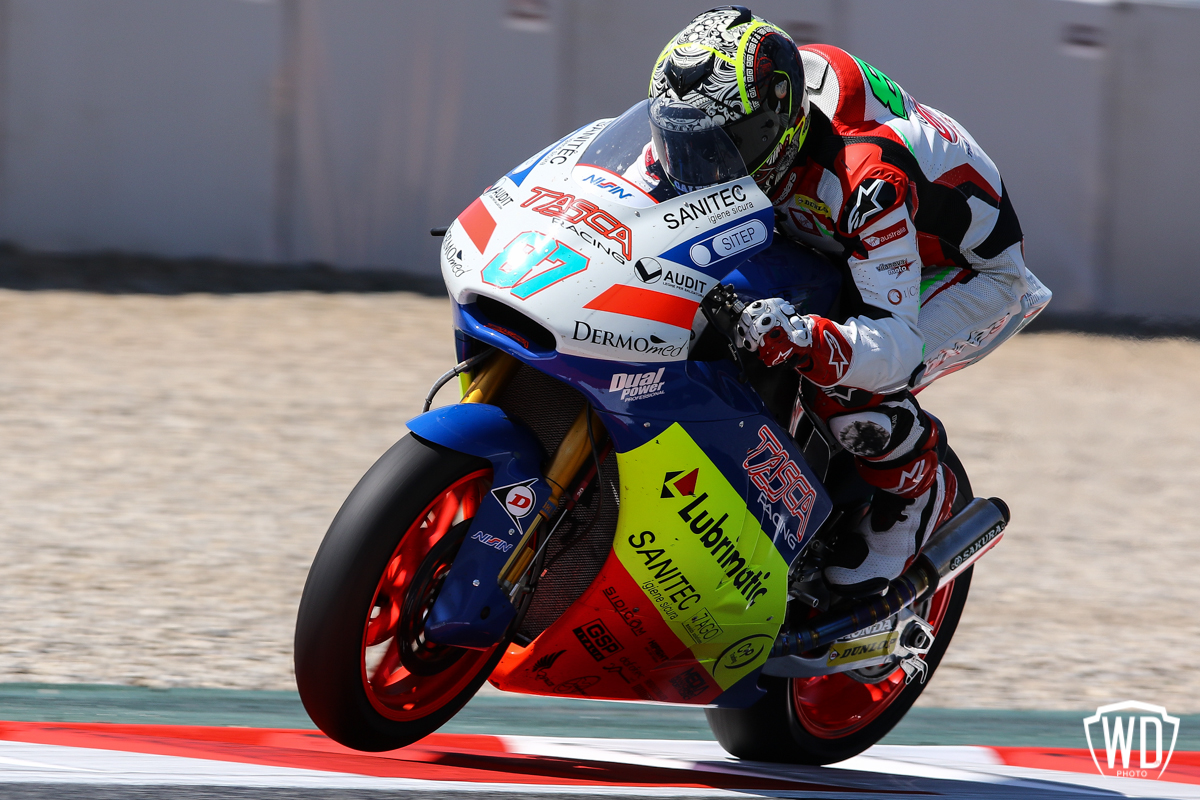 Drafted in to replace Alessandro Tonucci a few days before the event Gardner went into Free Practice with no set-up, on a motorcycle he hadn’t ridden and didn’t disgrace himself lapping faster with each lap completed.

Free Practice 2 was cancelled after an incident that claimed the life of fellow Moto2 competitor Luis Salom who sadly passed away after falling at Turn 12. Remy and Wayne send their condolences to Luis’s family, friends and team, and dedicate his point to the memory of #mexicano39.

After the decision was made late on Friday for the Catalan GP to continue, albeit with a revised track layout, Remy and the team set to work on further tweaks that would allow the Moto2 rookie to close the gap to the leading riders. 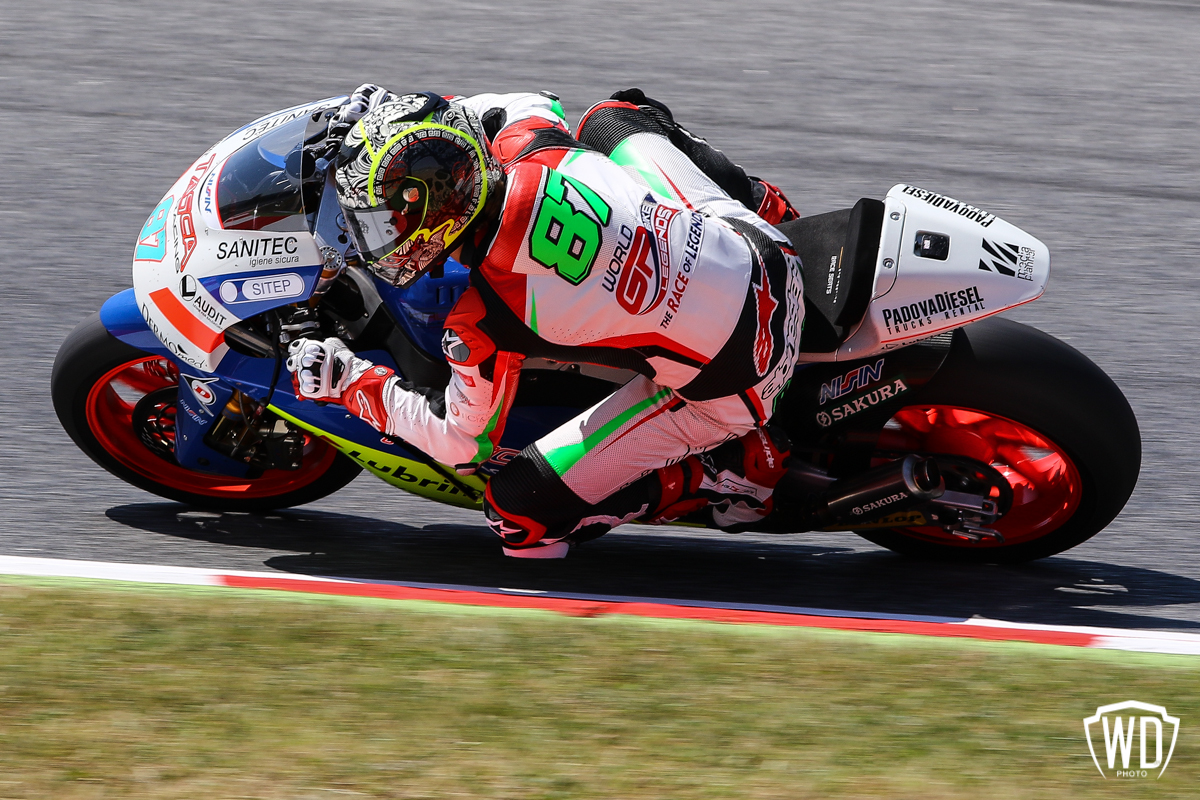 Step by step, lap by lap they improved, qualifying 24th in the sole grid deciding session. A further improvement in Sunday’s warm-up session once again transformed Remy’s Kalex machine giving him added confidence for a much stronger race.

With a sombre mood around the Montmelo circuit, Gardner made a good start ending the opening lap of the 23 lap encounter in 24th before gradually easing his way forward and into the top twenty. 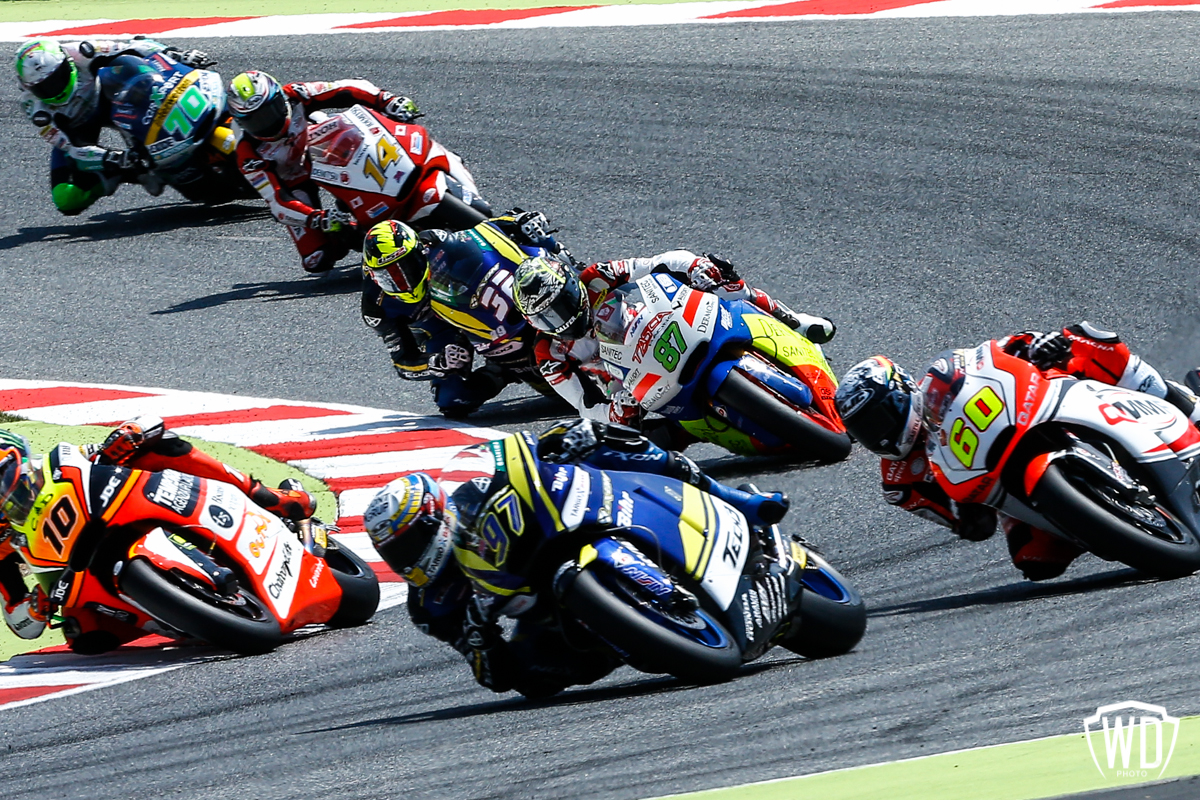 As the race progressed the #87 was locked in a multi-rider battle for the final world championship point and with two laps to go Remy made his move, clinging on to take his first Moto2 World Championship point in his first ever Moto2 GP!

Remy Gardner – 15th: “What a debut. It was hard in practice as the bike was set up for someone else and we needed to change many things but the team listened and step by step we could improve. Every time we went out we went faster and we qualified just out of the top 20. We kept working and tried something in the warm-up which was another step in the right direction so we decided to race with it. The race was long, much longer than the CEV races but I am so so happy with the result. I stayed mentally strong and from the start was fighting hard with many other riders in the leading group. I kept pushing and was battling really hard with Vierge, I think we touched at least 5 times, guess we both wanted that final point. In the end I came out on top which is good and gives me some confidence for the rest of the year. It was a smart race and I am really happy. A big thanks to the whole Tasca Scuderia team and for those that got me back on the grid for the Catalan GP. It’s easy to celebrate but it was a tough weekend with the accident on Friday that claimed the life of Luis Salom. My thoughts and condolences go this family, his team and his friends and my first Moto2 point is dedicated to his memory.” 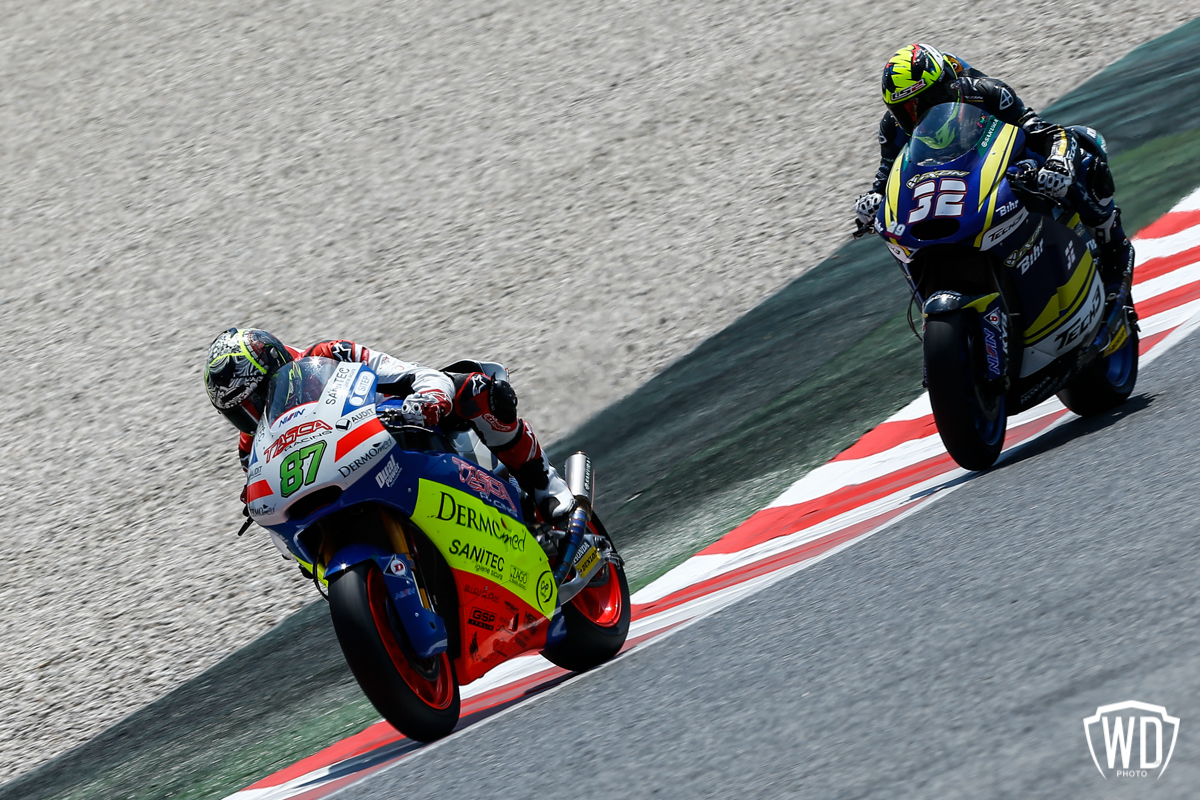 Remy’s next outing is in a weeks time at round 3 of the FIM CEV Repsol championship with the Race Experience team which is scheduled to take place at the same venue as today’s Catalan GP.