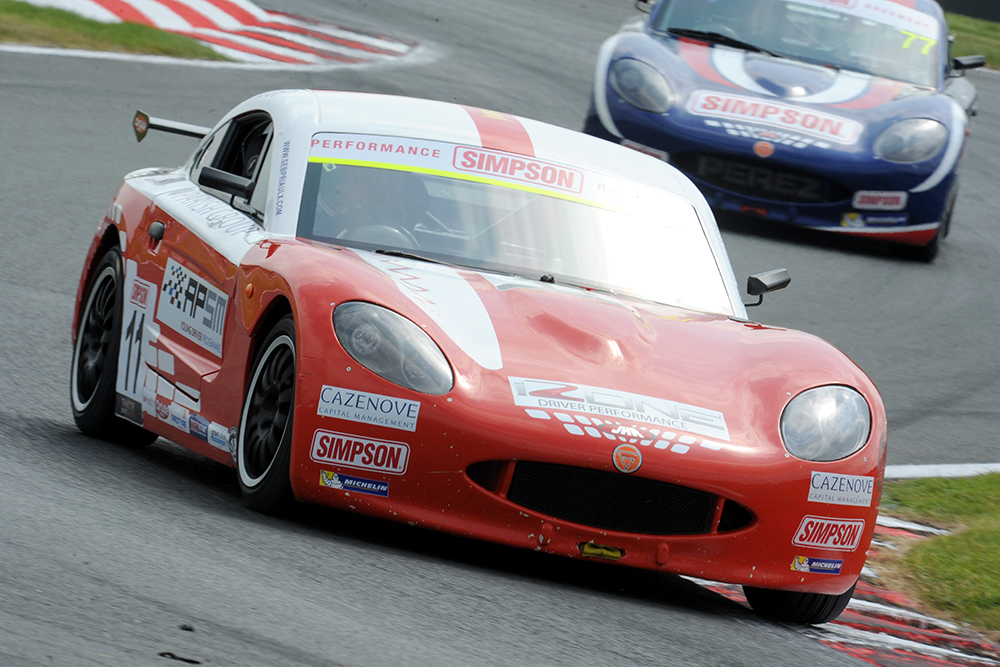 15 year old Seb Priaulx picked up where he left off at Thruxton a few weeks ago in the latest round of the Ginetta Junior championship at Oulton Park.

The Parish Group backed Guernsey based flier powered to a maiden front row of the grid start before converting his strong qualifying performance into 15th in the opening encounter yesterday after being forced off the track on the opening lap and again 5 laps into the race at the undulating Cheshire circuit. 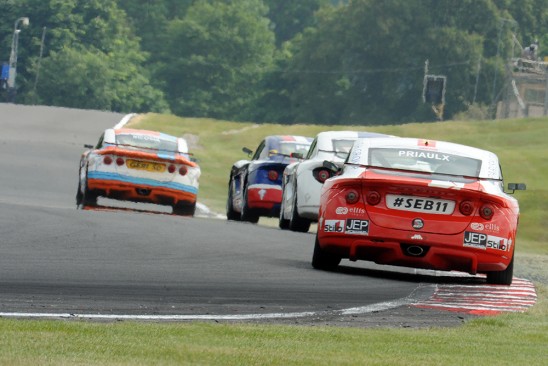 Under the existing lap record during practice Seb confirmed his front row starting position thanks to a 1.43.845s lap time.

Saturday’s opening race saw Priaulx make a brilliant start, initially taking the lead before being forced wide at turn one dropping to 5th. A mistake on lap 5 saw him run on at the Hislop chicane losing numerous positions before regrouping and fighting his way back through the pack to claim 15th overall.

Sunday’s race was as usual televised and with Seb starting way back on the grid he had nothing to lose. After being hit by a rival in the early stages Priaulx dug deep moving into the top 15 before having to pit for some much needed repairs. Returning to the track under a safety car period the youngster was classified 17th at the flag. 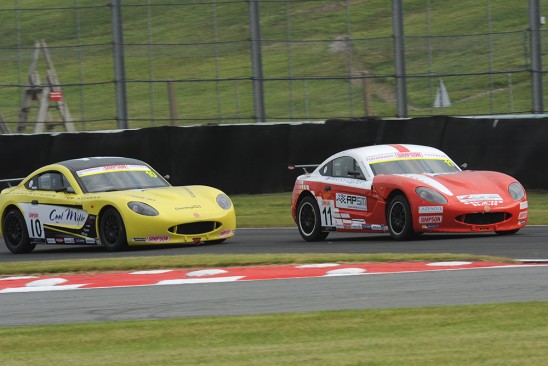 Despite the race results Seb has shown his raw speed and has learned a lot which will surely help as the Ginetta Junior series heads north in a couple of weeks time.

Overall in the Ginetta Junior Championship Seb remains 10th overall a mere 17 points from 7th ahead of the next round at Croft which takes place at over the weekend of the 18/19 June.