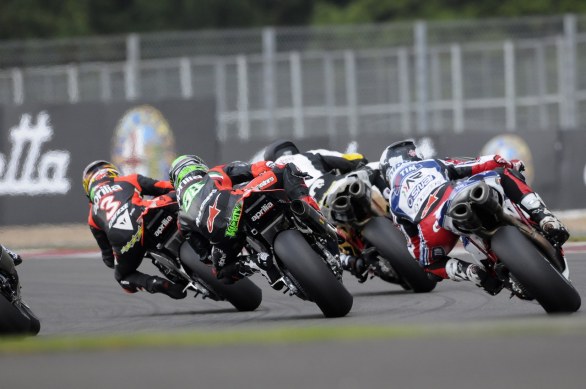 The provisional race calendar has been published ahead of the 2016 Motul FIM Superbike World Championship.

The FIM Superstock 1000 Cup (STK1000) will support the World Championship categories at all European race weekends during the season.