A competitive season from start to finish has seen the Pacedayz.com Yamaha entries of CF Motorsport clinch 2nd overall in both the British Supersport and National Superstock Championships, with the team racing to a well deserved podium finish as a wildcard entry at Donington Park in World Supersport along the way. The team also had the accolade of being the top Yamaha in both series! 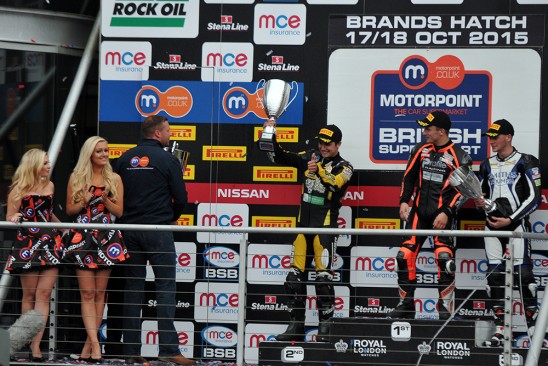 Kyle receives his trophy for finishing the year as Vice-Champion

In Supersport Kyle Ryde had a fantastic year, becoming the British Supersport vice champion in his debut season that saw him take 2 victories and 13 podium finishes on his way to a season’s tally of 344 points. The season finale at Brands Hatch was another solid event for Ryde who was once again in podium contention in both races, eventually taking 5th and 4th in the ‘sprint’ and ‘feature’ races. 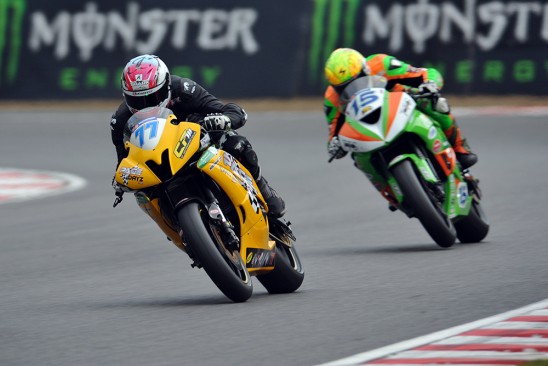 The team’s National Superstock entries of Ben Currie and Ross Twyman once again showed why CF Motorsport is regarded as one of the most competitive outfits in British Championship racing. 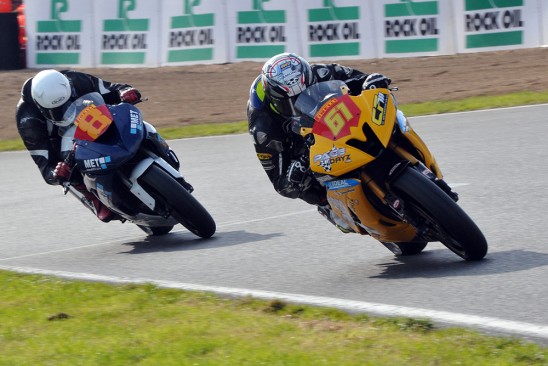 Ben heads onto the start and finish at Brands Hatch

Australian Currie started his 2015 campaign strongly taking 2nd in the season opener before going on to take a further 5 podiums during the year including victories at Snetterton and Silverstone. 4th in the season’s finale at Brands Hatch Ben finished 2nd overall in the final championship standings. 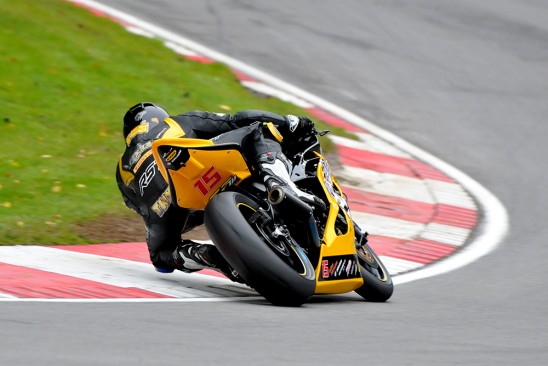 Another solid finish for Ross in final 2015 encounter

Ross Twyman also had a season to be proud of. The young Brit improved throughout the year, claiming a season’s best of 4th at Silverstone on his way to 8th overall in the final standings. 7th in the final race at Brands Hatch, his form in the latter part of the year make him one to watch in 2016.

Kyle Ryde – 2nd overall in the British Supersport Championship: “A good solid end to season. I got my pace back nearly to where it was at Brands earlier in the year although I struggled in the wet a lot on Friday. In the races I did what I had to do and followed Jake home in both races to secure my 2nd place overall which was the plan so I’m very happy. Big thanks to the team , especially my mechanics and of course to CF Motorsport for all their support.” 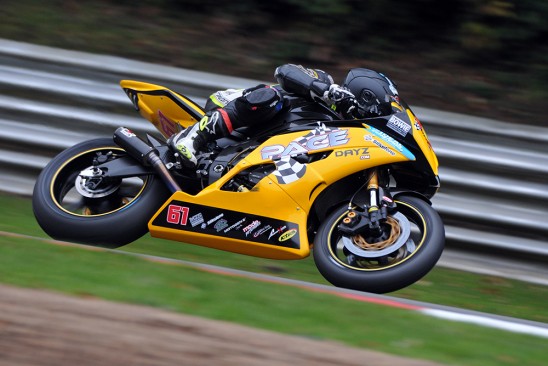 Ben Currie – 2nd overall in the National Superstock 600cc Championship: “Another great weekend for myself and the team. We were on top of most of the sessions this weekend in rain, hail or shine and that’s a credit to the entire CF Motorsport team. The race got underway and took an early lead and felt like I had the pace to pull away but I started losing my clutch and it was slipping really bad after they held the lights for a really long at the start and I might have cooked it. The red flag came out and saved us as we needed to fix the problem. Once the restart got underway I started from pole. It was a six lap dash and I continued to be able show some pace but finished 4th and just off the podium but at least we clinched 2nd in the championship. Can’t thank the team enough once again and I am already thinking about 2016 and should be able to announce my plans soon!” 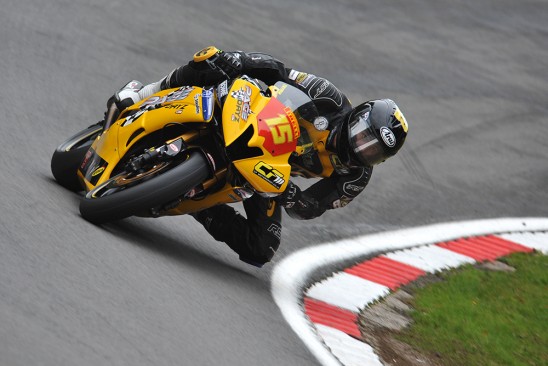 Ross Twyman – 8th overall in the National Superstock 600cc Championship: “This weekend I was hoping to finish the season with a good hard race and we did that, coming from 11th on the grid and running in the front pack. It was an enjoyable race with me coming away with 7th in the race and 8th overall in the championship! I can’t thank Craig and the team enough, I really can’t put it into words how much I appreciate their efforts. A massive well done to Kyle and Ben on 2nd in their championships and thanks to all my personal sponsors for their help over the years!”

2015 may now be over but preparations for next year are already well under way with Team Owner Craig Fitzpatrick expecting to announce the squads plans shortly.

Craig Fitzpatrick – CF Motorsport Team Owner: “What a season! 2nd in both championships that we entered and top Yamaha to boot. None of this would have been possible without the 3 riders, the entire team and of course our loyal sponsors and I want to thank each and every one of them for their dedication from testing pre-season to the final round at Brands. Looking forward 2016 will be another exciting season for us and we should be able to announce our first confirmed riders in the coming days.”