15 year old Troy Bezuidenhout signed off from his debut season in the Pata European Junior Cup with a seventh consecutive point scoring finish, overcoming technical problems in qualifying to take 12th position in the season finale at the 4.411km Magny-Cours circuit in France. The result elevated Troy to a more than respectable 15th overall in the final championship standings. 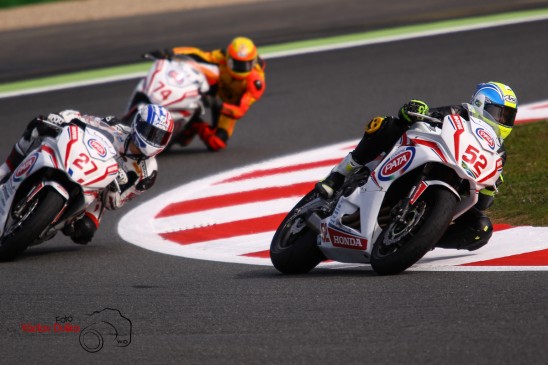 The weekend in France started well after a Go-Kart challenge with fellow EJC competitor Sam Wilford amongst  the drivers. Friday saw Bezuidenhout close to the top ten and the youngster who recently celebrated his 15th birthday was sure of further improvements until brake and fuel filter issues coupled with a torrential downpour at the French circuit meant he would start the race from the sixth row.

Raceday saw clear skies by the time the EJC lined up on the grid and after another brilliant start Troy was on the the back of the group fighting to tenth. 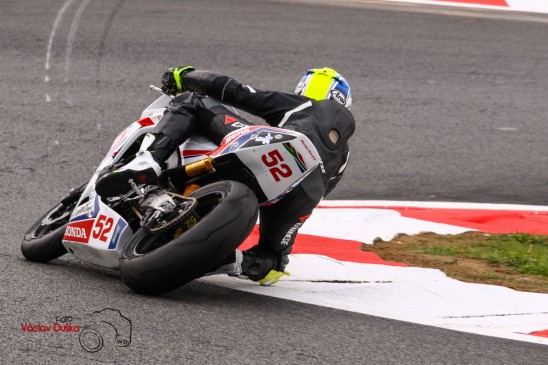 Unable to run the pace for the full race distance Troy used his head to claim another 4 points at the end of the 10 lap encounter which saw his season total climb to 25.

The result means that aside from the opening race in Aragon the South African has finished 7 of the 8 rounds grabbing two top ten finishes along the way.

Troy’s plans for 2016 will be revealed before Christmas.

Troy Bezuidenhout – 15th overall in the Pata European Junior Cup: “This year has flown by! Hard to believe I’ve finished my first year of European racing, all of which would not have been possible with out my parents, Michael and all my sponsors, especially Into The Blue Diving and Arai helmets. Next I will be back with a bang and build on what I have started with this year. This weekend I had quite a few bike problems and even though my dad did a great job getting things sorted for the race I just couldn’t run the pace of the people in front of me, so after a few mistakes I pulled through to a 12th place finish and another points scoring position which I am happy about. Roll on 2016!” 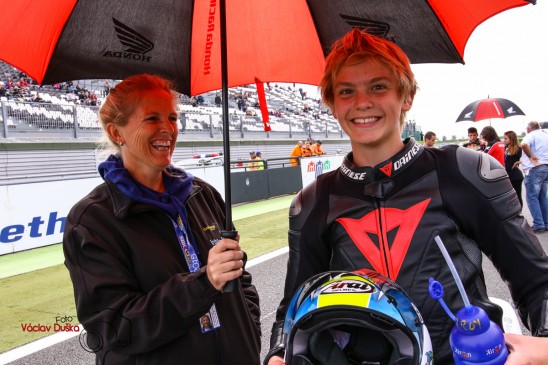 The site also includes a range of Troy52 merchandise available for purchase. 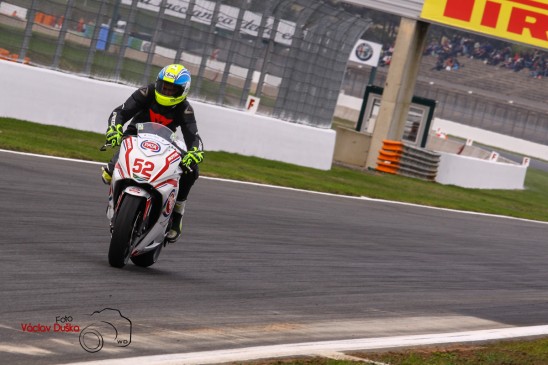