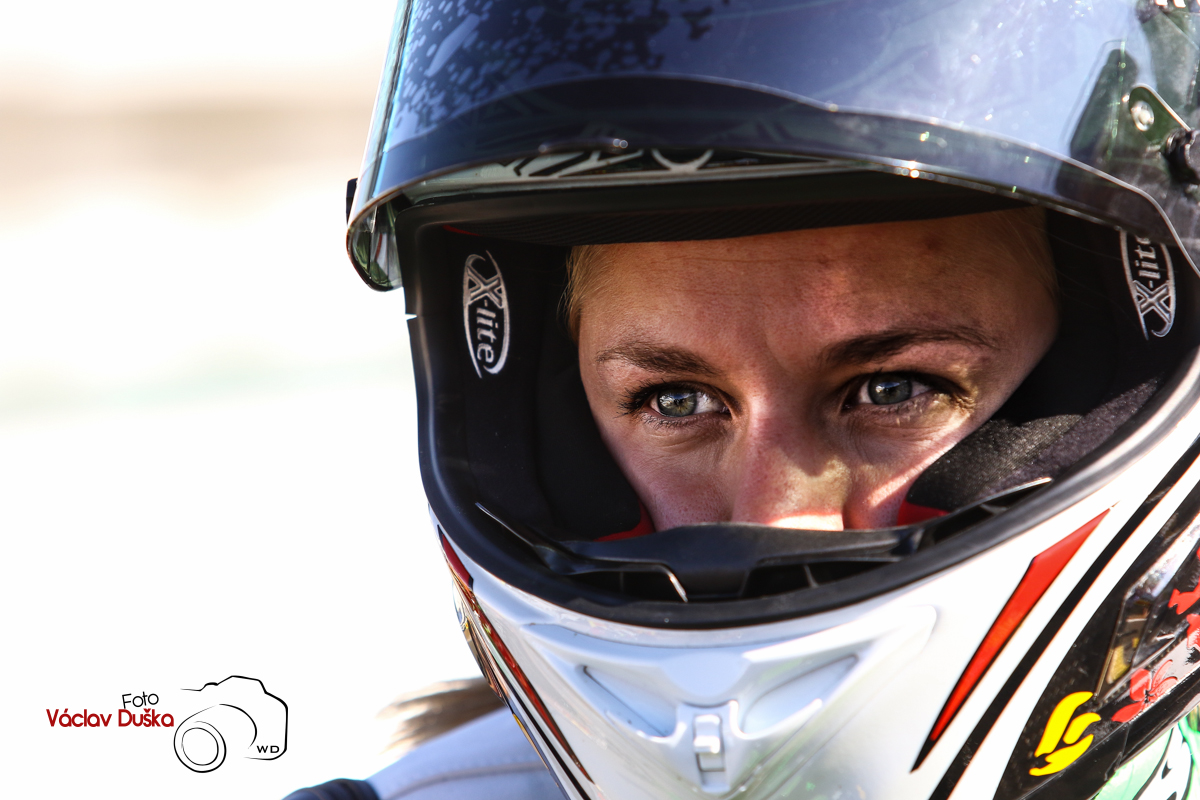 Ricarda ‘Rica’ Neubauer, the only female racer currently competing in the FIM European Superstock 600cc championship continued to impress at the most recent round in Jerez, especially in qualifying, where she closed the gap to the leading riders significantly. 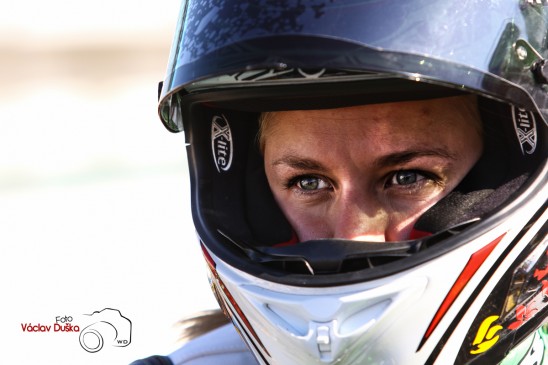 Qualifying a credible 28th aboard her Team Go Eleven Kawasaki, the young German revealed that she could have gone even faster had she not had to ensure a cockroach in her boot for the duration of the session. Joking with her team in the paddock after the session she exclaimed that ‘he was the fastest bug on two wheels’ before going on to say that she had no idea where the bug had come from. 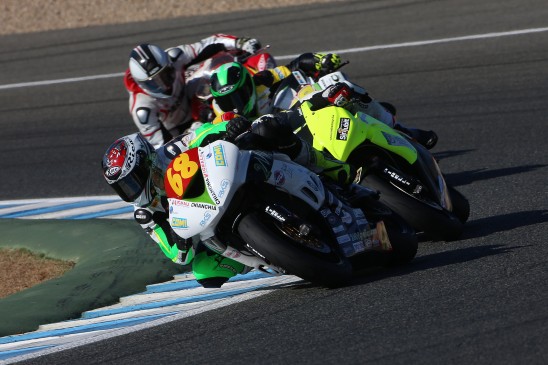 The race as ever took place a few hours later with unfortunately Rica found herself boxed in at turn one after not making the best start. She remained locked in a titanic race long fight with a group of 5 riders and at the flag was classified 27th. Frustrated at not being able to pass the riders around her, it could well have been a race that saw her in the top 20 had it not been for the first lap. Nevertheless, Neubauer is proving a talent within the WorldSBK paddock with a number of STK teams keen to sign her for next year – but for now she is fully focused on the final race of the year in France at Magny-Cours on Saturday week. 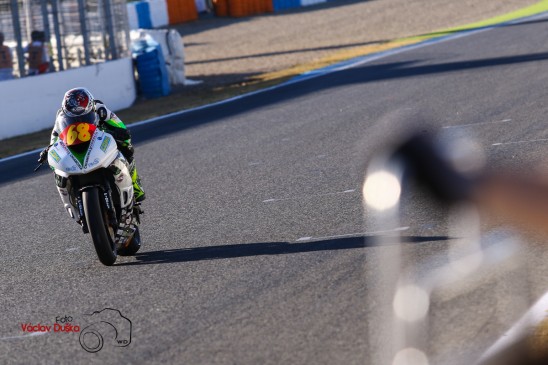 Ricarda Neubauer – Team Go Eleven: “All in all it was a great weekend.  Great feeling to ride my Kawasaki again and to fight against the top European riders. I learned the track fast in the training and made some good laps. In the Qualifying I improved my lap time again so I started from the 28th grid slot, my best position of the year, but unfortunately I messed up my start. I fought back to a better position but struggled behind a slower group. Several times I tried to pass them but it wasn’t possible. I’m not so happy about the race but I will improve in Magny-Cours. I’m really looking forward to it. It was great to be able to launch my new website too: www.ricarda-neubauer.com“