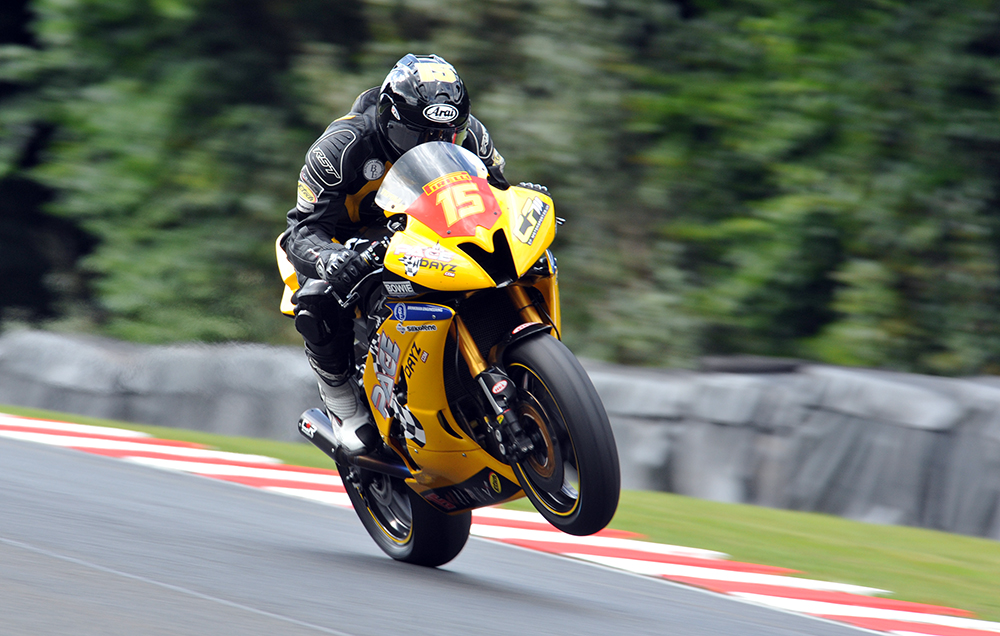 After the disappointment of a double no score in the British Supersport championship at Oulton Park, the Pacedayz.com – CF Motorsport team and their title contender Kyle Ryde are gearing up for the final 6 races of the series which will be held this coming weekend at the ‘Cathedral of Speed’, the 4.542.km Assen circuit in Holland. 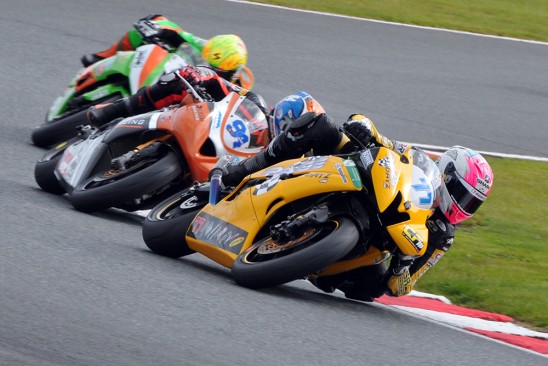 Looking back at the most recent event – the second visit of the year to Oulton Park, it’s easy to say that things could have and should have finished differently but one thing is clear, as we have seen all season the immaculately prepared Yamaha R6 machines were at the sharp end throughout with Ryde fighting for the win before crashing in Saturday’s ‘sprint’ race and again in Sunday’s morning warm-up.

CF Motorsport have put Oulton behind them, and look forward to the annual trip overseas with Kyle looking to claw back a 69 point deficit to Luke Stapleford in overall championship standings. He currently sits 2nd, 29 points ahead of Jake Dixon. 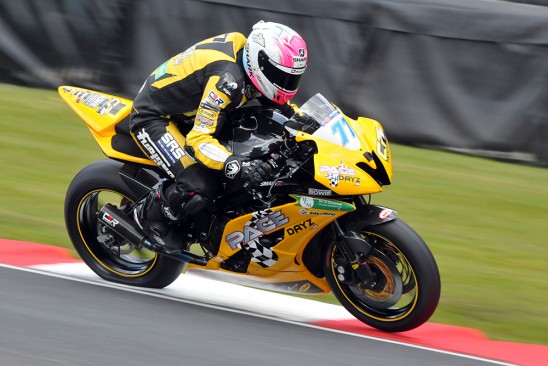 Whilst the title may now be out of reach in Superstock 600, riders Ben Currie and Ross Twyman have unfinished business as their season moves to a conclusion at Silverstone after the pair bagged solid results at Oulton Park. The National Superstock Championship doesn’t travel to Assen.

Qualifying 5th and 15th respectively, Currie would eventually finish 5th after a race long duel for 4th with Joe Francis with Twyman improving every race to finish 7th after an equally close and hard fought battle for 6th. 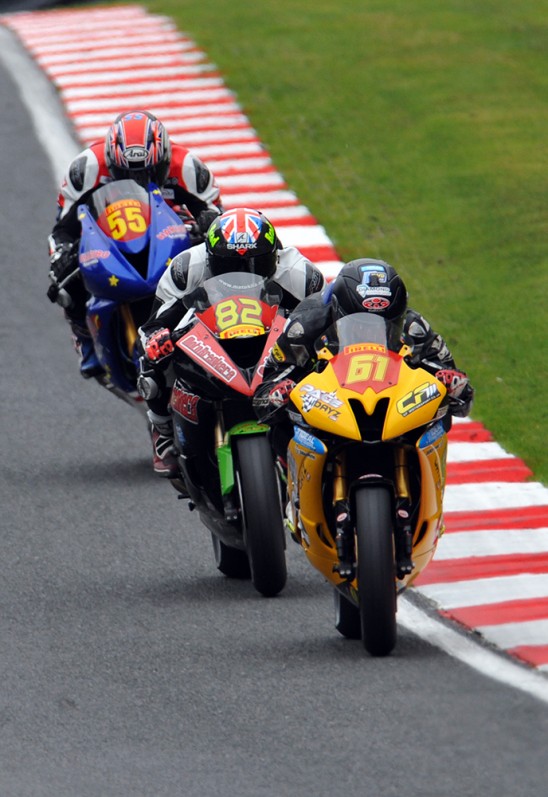 Ben Currie – 5th (3rd overall in championship):  “It was a tough race weekend for me. I was never a million miles off the pace and I think we got even closer by the race. I got off to a great start and was leading after lap two before I got pushed back to 2nd. After a few laps I made a huge save out of the last corner and got relegated to 8th. I seemed to lose grip in my rear tyre quite a lot throughout the race and that’s something Craig and I will address before the next round to see if we can keep making steps forward and challenge for second place in the championship. You could say I  was lucky to come away with 5th and still be in one piece but being back on the podium is the plan for the final two races. A huge thanks to Craig once again and everyone else that puts in 100%. Time to focus and bounce back from these tough times.” 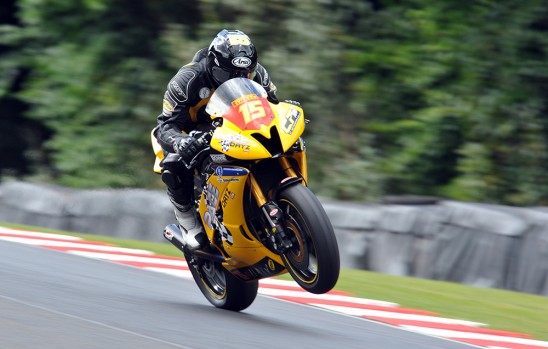 Ross Twyman – 7th (equal 12th overall in championship): “A good weekend in the end for me, started off a bit slow qualifying 15th but over the sessions the team worked on set up and in the race the bike felt mint giving me a solid 7th place at the flag. I can’t wait for Silverstone as I know we can be fast there and now I feel confident on the bike again so I know we can get a good result! Big thanks to Craig and all the CF Motorsport team for their support this weekend and all season, also a big shout out to my personal sponsors for their help too!”

With two rounds to go in the series Currie is fully focused on regaining the runner up spot while Twyman’s objective is to continue his recent run of form and secure a top ten placing in the overall championship standings.