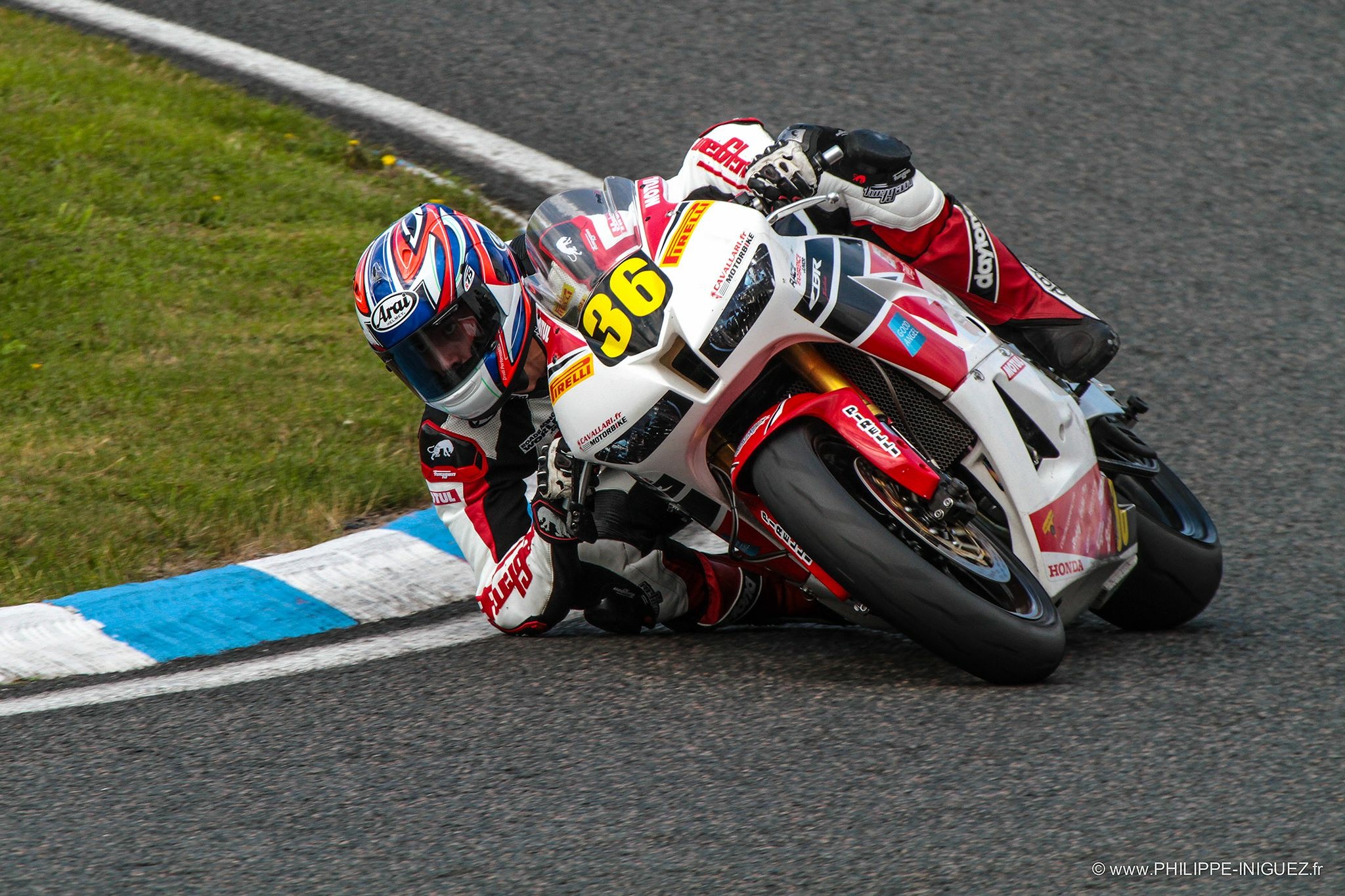 Jayson Uribe signed off from his 2015 French Championship (FSBK) season with a pair of fighting fourth places in the latest round of the Pirelli Superstock 600cc series aboard his Race Experience Junior Team Honda at the Circuit Carole near Paris yesterday – Sunday 6th September. 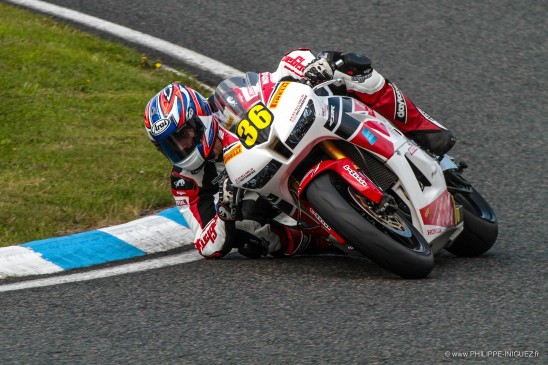 The short 2.055km circuit is situated adjacent to Charles de Gaulle international airport and provides some of the closest racing within the French series, given its tight and twisty nature.

A qualifying tunble left the American teenager battered and bruised and meant he would start the two 24 laps races from 6th and 7th on the grid respectively.

Raceday dawned with clear skies, Uribe in confident mood for his final 2 races on French soil this year.

The opening race was reduced after a red flag saw a delay as the protective tyre wall at the edge of the track was re-assembled following a multi bike crash that saw two machines launched over the fence. The stoppage was a blessing for Jayson however who had himself been taken out in a separate incident at turn one, and after some amazing work by the Race Experience Junior squad, he was able to line up for the shortened 15 lap encounter where he finished a credible 4th under the circumstances, narrowly missing out on the podium. 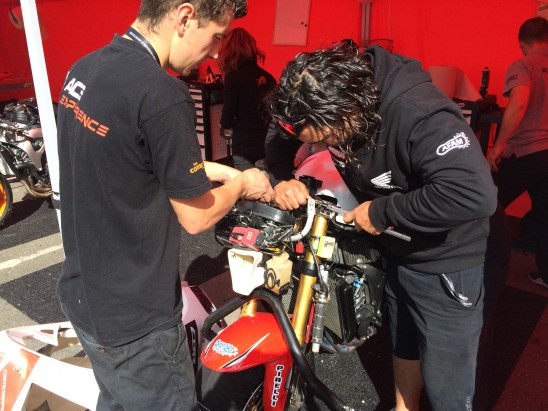 Race two went the full distance with Uribe once again at the sharp end fighting for the podium places from start to finish. After challenging for 2nd he eventually slipped to 4th after another spirited performance saw the #36 rider consolidate his position of 4th in the overall standings.

There is a further round of the series, the late addition to the calendar at Albi on 27th September but Jayson was not contracted to take part in the event and will return to the states where he will contest the MotoAmerica Superstock 600cc race at New Jersey Motorsports Park for Meen Motorsports. 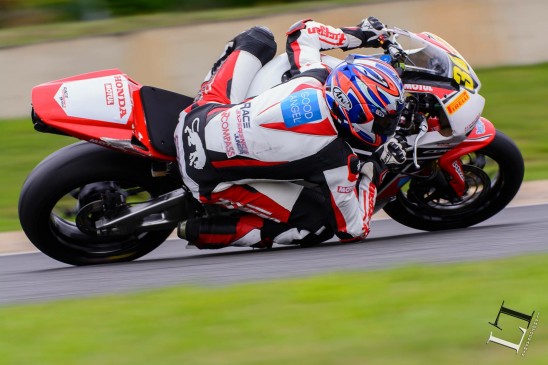 Jayson Uribe – 2 x 4th places at Carole: “It was a bitter sweet weekend for me at Circuit Carole for my final round with my team Race Experience Junior,  and with the FSBK championship. I started the weekend with high expectations and good confidence. Friday went well. We struggled a bit with bike set up due to the unique nature of the circuit, but we worked hard and got a good base setting for qualifying. I crashed in the early stages of the first qualifying session due to oil on the track. Luckily my amazing mechanic and a few others helped get the bike repaired and we finished 7th. Q2 was easier, with a new rear tyre and some minor changes to the suspension, we set our best lap and qualified 6th for race 2. Sunday was an adventure! After being taken out along with 5 other riders in the first corner in race 1, I rode the bike to the pits and started frantically repairing the bike. Luckily the race got red flagged soon after meaning we could make the restart albeit from dead last! I got a good start and fought my way up to 2nd where I fought for the podium the entire race but ended up 4th at the flag. Race 2 was more normal. I got a good start and found myself battling for 2nd again. My first 10 laps were strong, giving me a good 5 second gap to the riders behind me. Unfortunately with the injuries I sustained from my qualifying crash and the collision in the opening race, my body couldn’t physically support me in the corners. My right shoulder was collapsing under braking. I dropped back to 4th but gave it absolutely everything I had just to finish. I finished 4th again and consolidated myself in 4th position for the overall points. A huge shout out to my team for all of their effort through out the year! I can’t thank them enough. It is always hard to leave a team, especially a team as good as Race Experience Junior, but it is time for me to move on with my racing career and keep chasing my dream.” 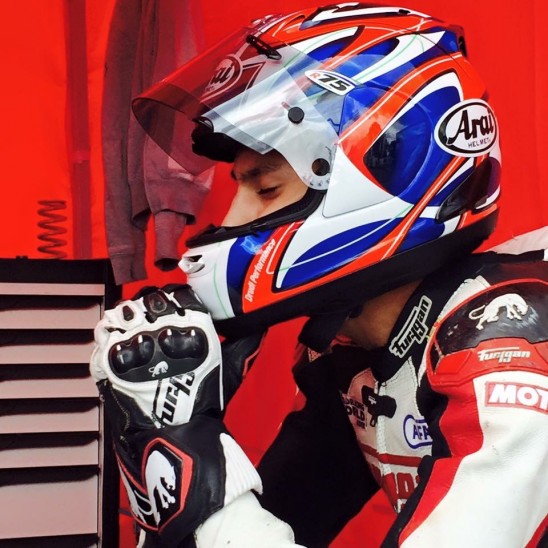 Jayson looks forward to announcing his 2016 plans in due course!