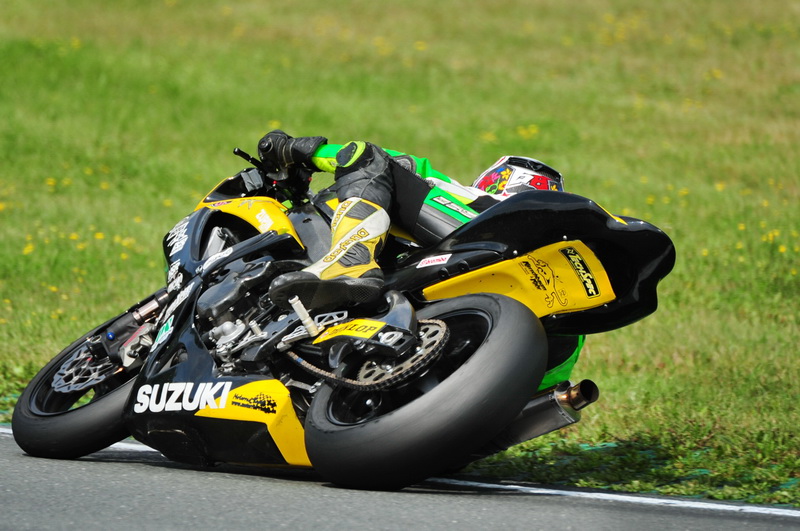 With a multi-week gap from Misano till Jerez in the middle of September, Ricarda Neubauer naturally jumped at the chance to ride as a wildcard in the recent round of the GSXR Trophy held at the Oschersleben circuit last week.

Qualifying an impressive 4th, narrowly missing out on a front row start, the talented and fast German lady racer was in confident mood ahead of her two races.

The saying ‘what a difference a day makes’ was sadly oh so true for Rica as she crashed out of the opening encounter after running strongly at the front. Thankfully not injured she was able to start race 2 after some great work by her team but unfortunately retired just before half distance. 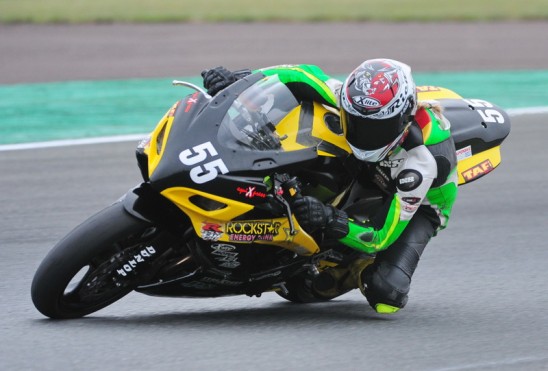 Disappointed, Rica can take the many positives from the weekend that have once again underlined her natural talent. Following the races that were held at Oschersleben, Neubauer was invited to commentate on the World Endurance Championship, where she provided expert analysis on one of the most prestigious races in Germany. Such was her knowledge, she has been asked to guest commentate at future prominent racing events for the remainder of the season. 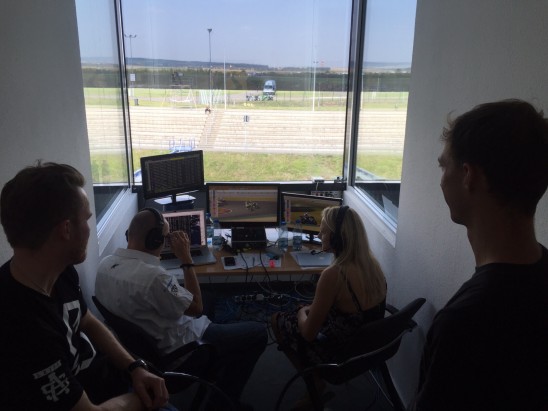 Ricarda Neubauer – ‘Obviously I’m disappointed not to be able to finish the races after such a strong return to the GSXR Trophy but it could have been a lot worse, at least I wasn’t injured in the opening race crash. It’s been great to ride at Oschersleben and a strange but enjoyable feeling to be back on track with my brother Florian who scored two top ten finishes. Huge thanks to all those that made this one off appearance happen, especially Stefan Weiser and Guido Haus. My focus now returns to the European championship where I hope we can continue with the improvements we have been making and I’m also beginning to think about 2016’.

Despite failing to finish both races at Oschersleben, Ricarda’s appeal to fans old and young continues to rise and whatever the results on track, meeting the young fans is something that she enjoys and sees as an important part of being a racer. 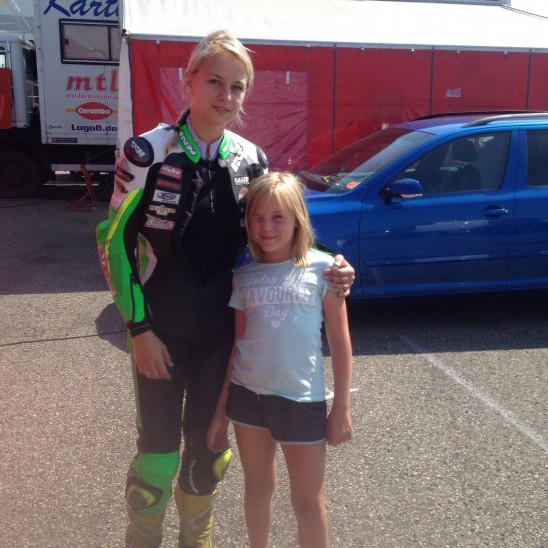 The FIM 600cc Superstock Championship resumes on September 20th at Jerez in Spain where Rica will be back in action for Team Go Eleven Kawasaki in the penultimate round of the 2015 series.