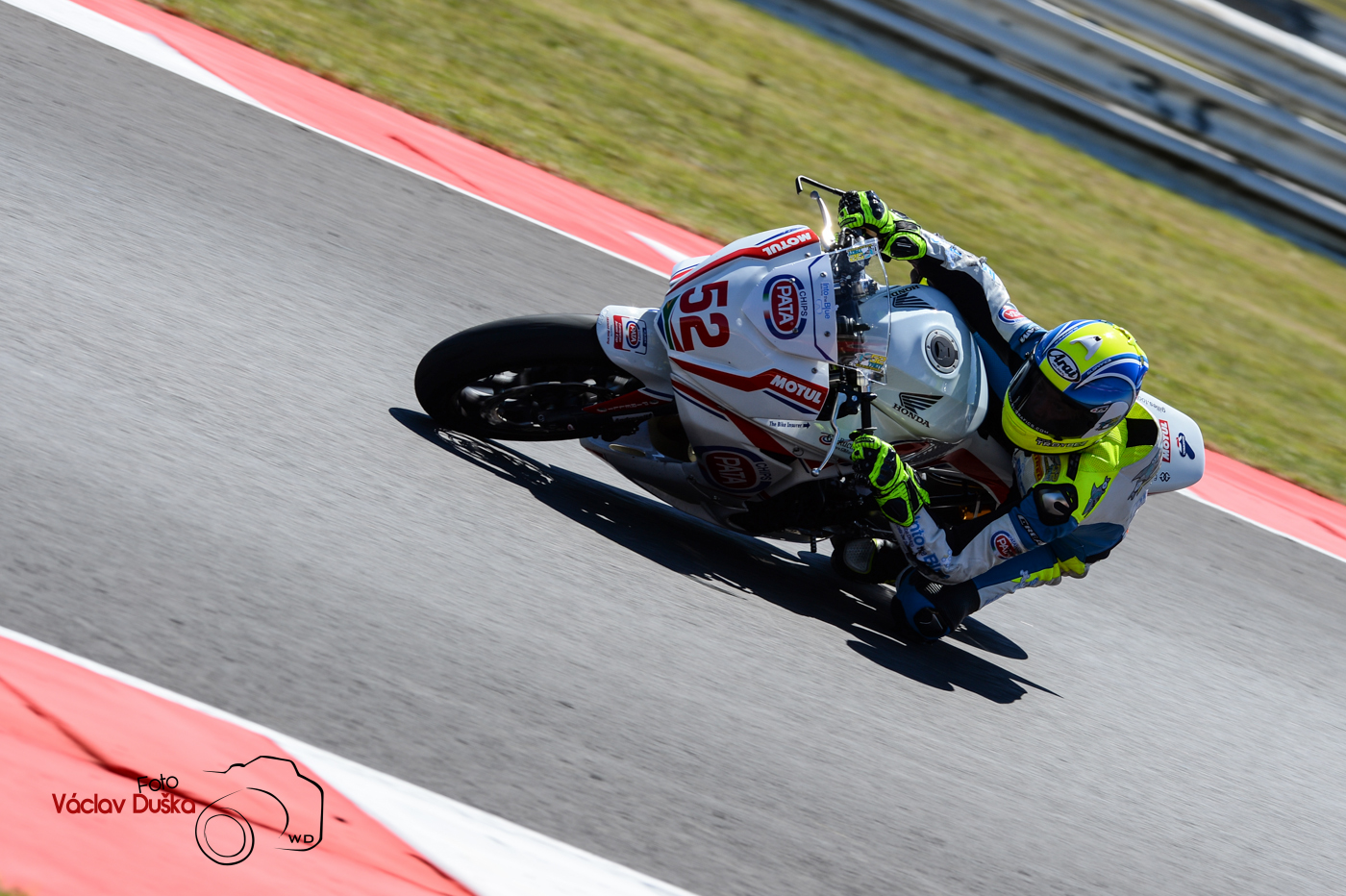 Troy Bezuidenhout continued his impressive run of form in yesterday’s 6th round of the PATA European Junior Cup held at the Misano World Circuit Marco Simoncelli finishing 10th after an action packed race. 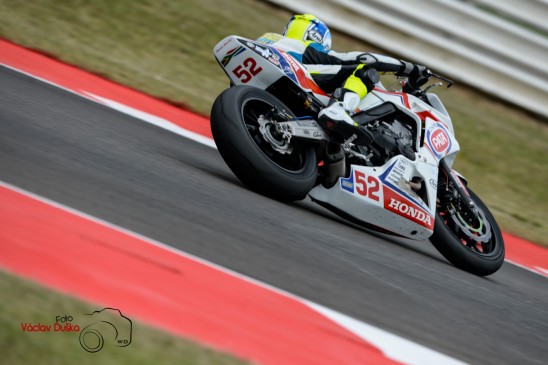 Starting 15th on the grid after crashing unhurt in the early part of final qualifying on Saturday, troy made a respectable start maintaining his position on the opening lap before increasing his pace lap by lap as his confidence returned.

By half race distance the 14 year old was up to 13th and involved in a titanic on track battle, overhauling Sam Wilford to take 12th with two laps to go. 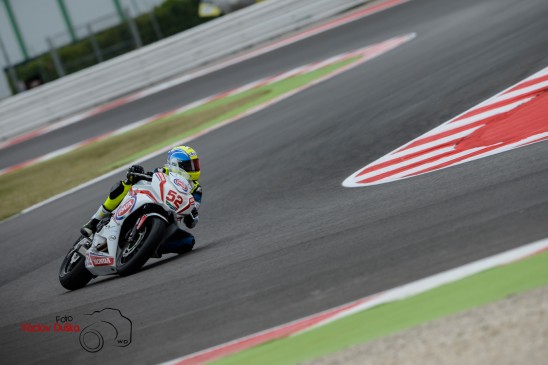 After a dramatic final lap Troy found himself in the top ten for the first time in his short European Championship career claiming a well deserved 6 championship points for his 10th place finish at the flag. 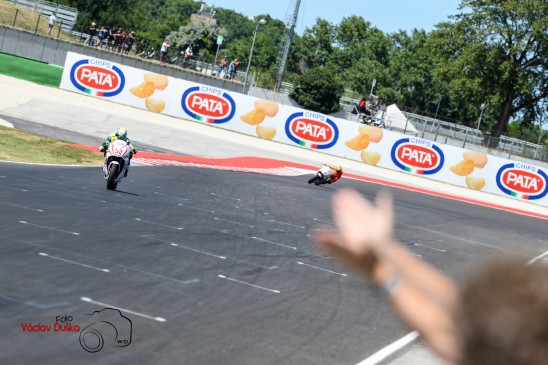 Troy Bezuidenhout – 10th position: “Despite the result today’s race was a difficult one for me as after the crash in qualifying I was very nervous at the start. After 4 laps my confidence was back and I felt 100% again and I began to reel in the group in front of me. I caught them quite quickly and then had a good battle with Sam Wilford. After I eventually got past him there was too much of a gap for me to challenge for a higher position. I thought I was 12th but then I saw Javier and another rider on the ground so I moved up to 10th. I am super happy as every race I am getting better and the gap to the front is now very small. The next 2 races are at tracks that I know from the wildcards I did last year so I am looking forward to them. I want to thank everyone that helped in the pit lane to fix the bike after my crash especially Stefan Hill’s dad who came over to help my dad. Thanks also to Into The Blue Diving, Arai Helmets, Marcel, Ondrej Jezek, my mom and dad, Michael and everyone who is supporting me and helping to bring the best out in me.” 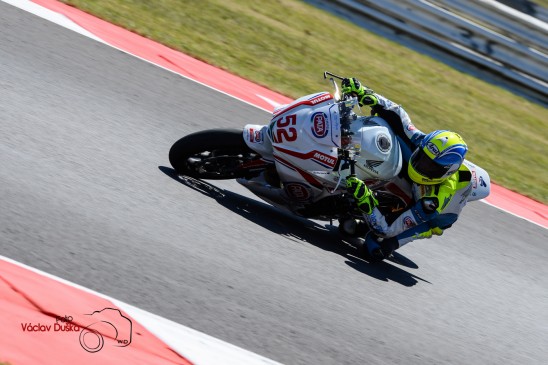 There is now a two month gap whilst the protagonists of the Superbike and Supersport World Championships head overseas to Laguna Seca and Sepang. The EJC rejoins proceedings for the penultimate round of the series at Jerez in September.