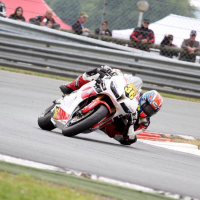 Young American Jayson Uribe continued his adaption of racing a 600cc bike at the Le Vigeant circuit in North East France over the weekend of 23rd/24th May, taking his Race Experience Junior Team entered machine to a pair of top ten finishes after recovering from dead last in both races at the fast and flowing technical track. 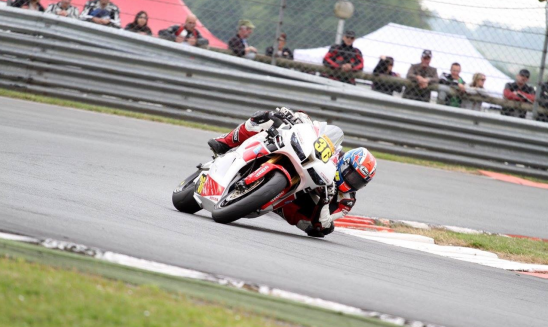 Le Vigeant was another new track for Jayson, and being taken out in Free Practice by a fellow competitor certainly didnt help his cause but nevertheless when qualifying came, Uribe gave it his all, learning the track and improving his lap times throughout to take 22nd on the grid.

Perhaps a little further back than he had hoped, but content given what had happened earlier in the weekend, Jayson made a great start in both races, passing more than 10 riders into turn 1. Starting mid-pack Jayson was involved in a turn 1 crash that forced him into the gravel, from where he recovered to finish 10th at the flag. Race 2 during an overtake in one of the tight corners Uribe was hit from behind, damaging the radiator of his Honda CBR and forcing him off the track once again. Ever charging, he continued to push, regrouping to finish 9th.

Despite the finishing positions, everyone involved with the Race Experience Junior Team are buoyed by the fact that Jayson’s lap times were good enough for a podium challenge and as such they are ready to fight again at Ledenon, the scene of round 4. 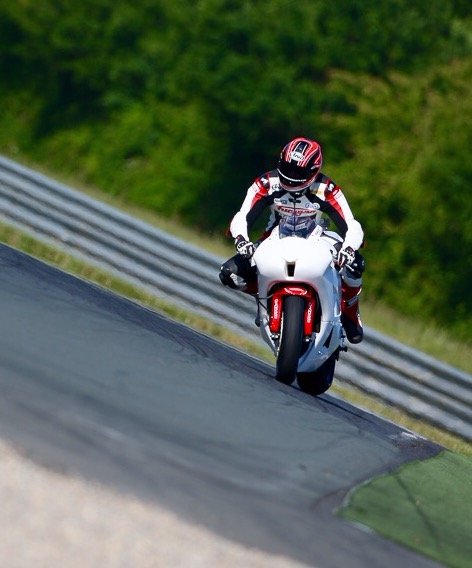 Jayson Uribe – Race Experience Junior Team Rider: “The 3rd round of the FSBK took place at Le Vigeant in north east France. It was a difficult weekend for me, but after 3 rounds of trial and error, we finally have a good base setting for the bike. I had a good feeling on this track. It was fast, flowing, and technical. It was my first time at Le Vigeant, so free practice was critical. Unfortunately, I was taken out by another rider in FP2, so off to qualifying we went. Still learning my way around I qualified okay, in 22nd overall, but considering I had only one chance to get used to a new track, it was not so bad. I had a great start in both races moving from 22nd to about 10th by the first corner. Unfortunately, I was forced off the track in both races. I was involved in the turn 1 crash in race one which put me into the gravel. In race 2, I was making a pass in a tight right hander, and a rider came from behind and rammed the side of me, which destroyed my radiator. I rejoined both races in last position but pushed hard for the whole race. I finished 10th in my class in race 1, and 9th in race 2. My lap times in race 1 and 2 would’ve put me on the podium, unfortunately we just didn’t have any luck with other riders this weekend. I would like to thank my team for all of their hard work, I couldn’t do this without them. I learned valuable information about my riding and the bike, and I can’t wait for round 4 at Ledenon.” 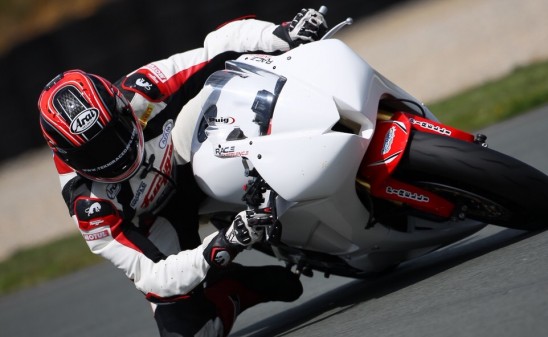