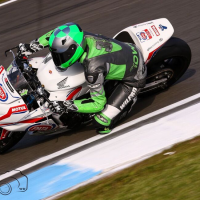 The 4th round of the Pata European Junior Cup once again saw 17 year old Sam Wilford (IDWe Racing) emerge as the top British rider, narrowly missing out a podium finish as the youngster fought race long with several other riders at Donington Park yesterday to claim a career best 5th position in the World Superbike support series. 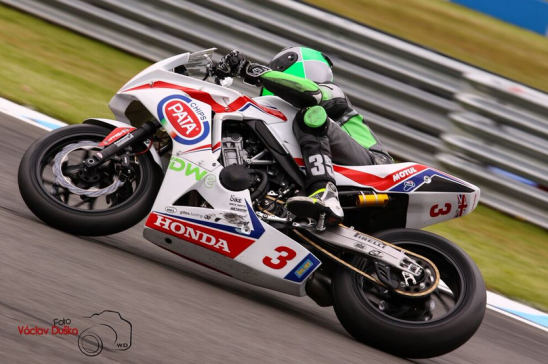 From beginning to end it was by far the best weekend in the EJC for Wilford who held provisional Pole Position on Friday before eventually qualifying on the 3rd row in 8th, less than half a second from the front row.

With the threat of rain ever present, Wilford rode hard from the start, avoiding a huge crash involving 6 riders on the opening lap to put himself immediately into podium contention. 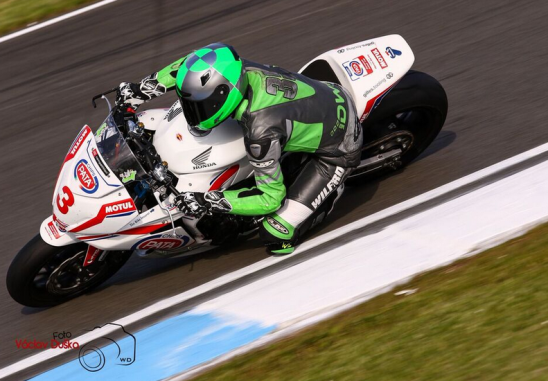 As the race progressed a group of 5 riders that included Sam swapped places, sometimes several times a lap and as the final lap began Wilford was perfectly placed for attack.

Unable to pass his rivals, despite his best efforts Sam finished a well deserved 5th, the best of the British riders in the field and a mere 0.532s from 3rd after 10 exciting laps of racing. 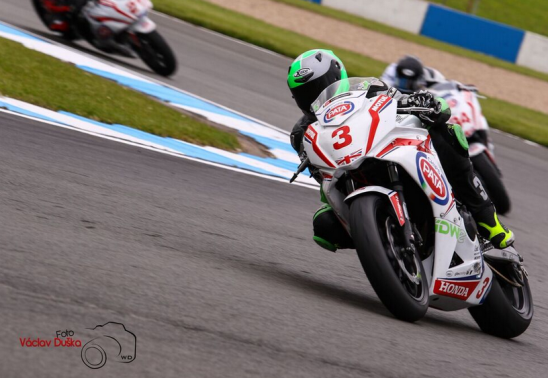 Sam Wilford – 5th: “It’s been a really good weekend for me at Donington park, my home round! Friday went really well with me topping of the times but Saturday we made a few mistakes and I didn’t find a rhythm in Qualifying so ended up 8th. Sunday in the race I managed to improve and score my best finish of the season in 5th. We were so close to the podium and it was nice to have so much support from the fans on the slow down lap. It was also great to catch up with all the fans after the event at the paddock show, where I was invited onto the stage. There are 4 races left and I will keep pushing hard to make the podium in at least one of them.” 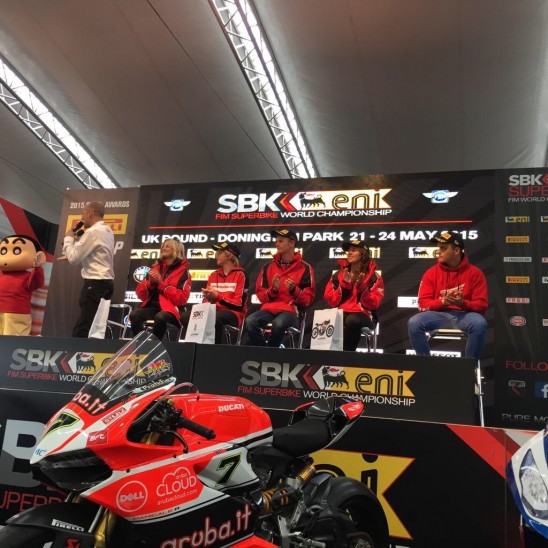 The 5th round of the EJC takes place in a fortnight at the Portimao circuit in Portugal.