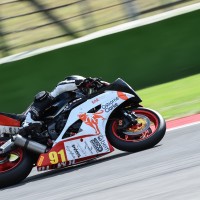 Despite a qualifying crash that left Spain’s Aleix Aulestia 33rd on the starting grid, there was a lot to smile about after Saturday’s 4th round of the FIM Europe Superstock 600cc Championship as the H-Moto Yamaha rider produced his best result of the year, narrowly missing out on the top 20, finishing 21st at the flag. 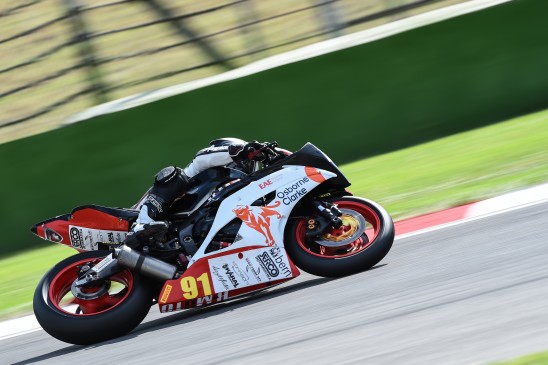 For Aulestia, the step up from the National Superstock 600cc series in the Uk, has been one that has seen vast improvements from the season opener in Aragon. With no testing, the H-Moto team have worked hard to improve the feeling of the bike and with lap times in the Italian race some 3 seconds (per lap) quicker than in qualifying there is a real sense of optimism ahead of the next round in Portugal, where it is hoped Aleix will be in a position to score his first European championship point of the year, before completing the season with the Hungarian based squad. 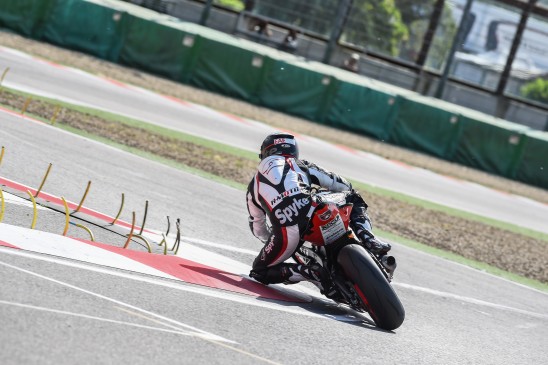 Aleix Aulestia: “We had a much better weekend in Italy. The result doesn’t reflect the improvement but I feel so much more comfortable on the bike. My crash in qualifying left us on the back foot but once again the H-Moto team worked really well to get things ready for the race and despite starting at the back I was able to pass a lot of people and go 3 seconds a lap faster which shows what we potential we have moving forward. I hope to be able to finish the season with the team because we are working really well and I want to show that we are capable of scoring good points. The level is high but we are going forward with every session. Thanks to all the team, all of my sponsors and my family.” 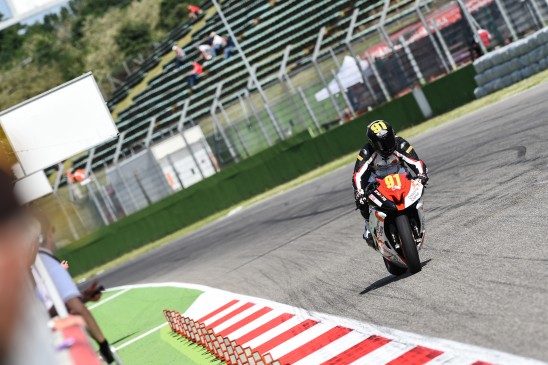 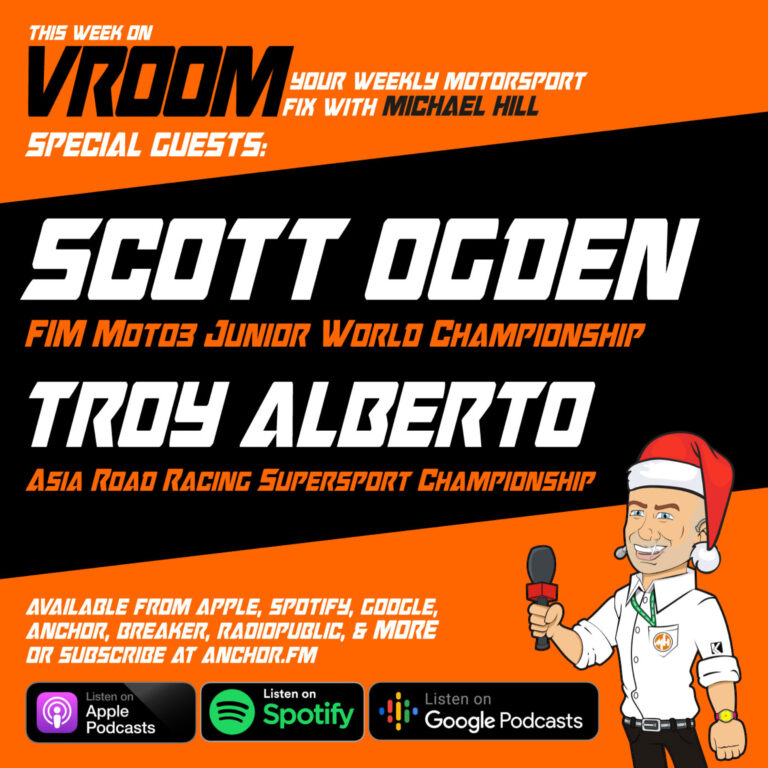