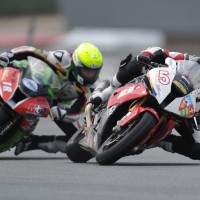 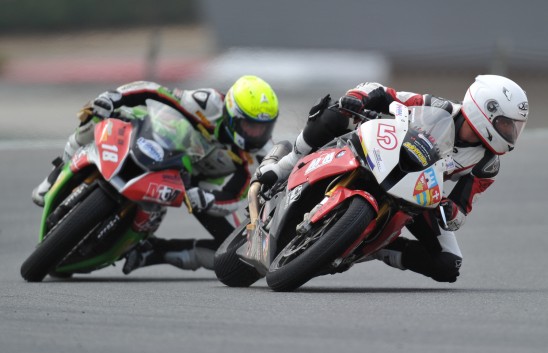 After making a good start, Robi immediately found himself in the fight for tenth and after swapping positions for the entire race duration was satisfied to add 4 more points to his championship tally.

In the early part of the race it appeared that the talented Romanian could challenge for the top eight but as the race settled into a rhythm and the track began to dry the BMW rider rode smart to salvage another solid result, and cement his 13th position overall in the standings with two rounds remaining. 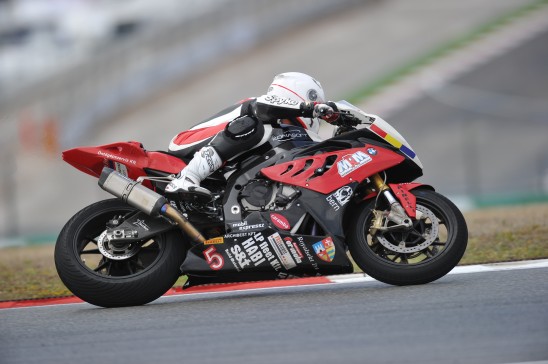 Robert Muresan – “Considering the conditions for the race 12th isn´t so bad. We gambled with a wet set up which cost us when the track began to dry but it´s another 4 points which is good for the championship. Our team is a small team and doesn´t have the backing of some of our rivals so it limits our ability to test during the season. Hopefully our results are making people take notice as we have a lot to give. The next race after the break is at Jerez, my favourite track so I hope we can get a better result there. Thank you to the entire H-Moto Team, to all our sponsors and to the fans.”