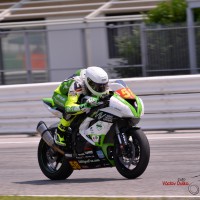 Renato Novosel continued to make positive steps forward despite crashing out of yesterday’s European Superstock 600cc race in Misano while fighting for a top 30 finish. 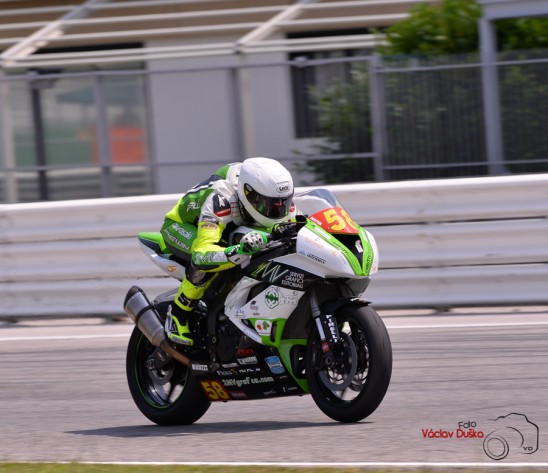 The rookie rider started the race in confident mood after qualifying closer the pole position time than ever before.

A mid race crash could be described as a minor blip in what was in many other ways Renato’s best race weekend of the year. He will move forward to the next race in Portimao in a fortnight confident of further improvement and look to build upon the increased pace found this weekend.

Renato Novosel – “This weekend was much better for me. In qualifying I was able to close the gap to the front and I was having a good race when I lost the front. I’m ok so will fight hard at the next race in Portimao. Thanks to all my team for their work this weekend.”