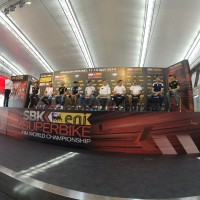 After two successful pre-events in 2014, the Dutch circuit of Assen who are hosting the third round of the eni FIM Superbike World Championship will once again set out to excite the fans with a DJ Masterclass forming part of the Thursday’s media event. 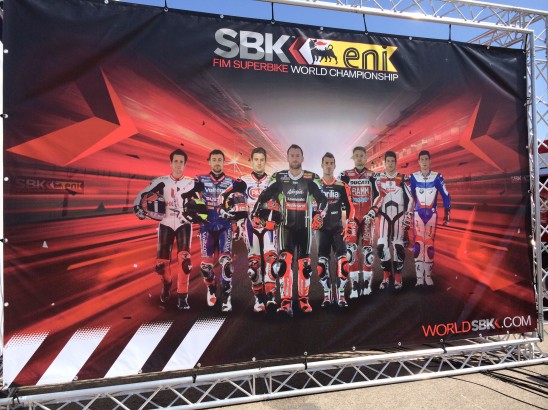 In typical fashion, the Assen circuit has gone all out to ensure a spectacular event launches this year’s races at the Cathedral of Speed.

The event is scheduled to begin at 1430 local time at the Paddock Show Arena which is clearly marked out within the paddock area.

With the participation of Jeroen Post (National Radio and Club DJ) the stars of Superbike will take part in a DJ Masterclass after the question and answer session.

Jeroen will do a short demo before inviting the riders will be asked to do the same, one by one using the 4 DJ-sets that they will have at their disposal.

All other wildcard riders from all classes have been invited, and will take part in the photo opportunity at the conclusion of the DJ session. 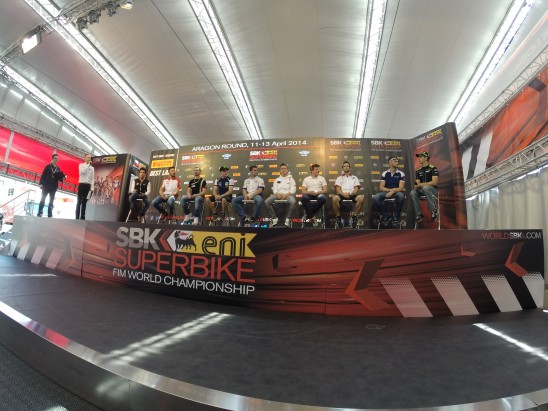 The new look Paddock Show arena is already proving popular in 2014, as are the new look shows on Saturday (after Tissot-Superpole) and Sunday (after the STK1000 race), bringing fans closer to the stars than ever before.

See you all there!