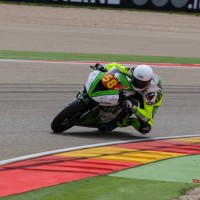 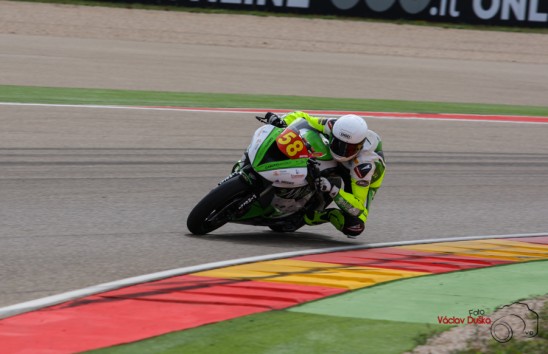 Having previously raced in the series as a wildcard, Novosel knew that it would be a tough opening weekend of the new season but nevertheless he stuck to his task and steadily improved, both in practice and the race.

Initially passing a couple of riders at the start, Renato brought his machine home in 29th position gaining much experience, data and more importantly confidence that he can take with him to Assen for round two in a fortnight.

Renato Novosel: “This weekend was tough. I’d never been to Aragon before and the level was incredible compared to where I’ve raced before. The goal was to qualify for the race and then to finish it and we did that. I have lots to learn, not just the tracks and I have the team and experience with me to help with that. Of course I need to be faster but the results should improve through the season and that’s why we are here.” 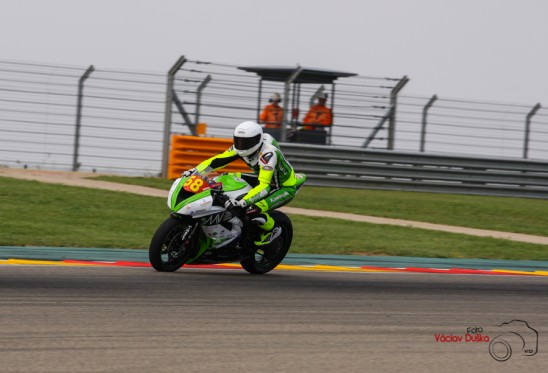 Round two of this years European Superstock 600cc Championship will take place at the legendary Assen circuit in the Netherlands in a fortnight.