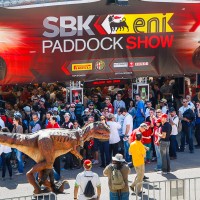 World Superbikes are back in action this coming weekend with the opening European race of the season.

After a thrilling opening two races, the full grid of riders are set to do battle once more at the MotorLand Aragon circuit and with the Superstock 1000cc and 600cc classes plus the European Junior Cup categories kicking off their season, the stage is set at the Spanish circuit.

The following riders have been invited to attend the Aragon WSBK pre-event press conference at the Paddock Show arena on Thursday 10 April at 1:30pm. 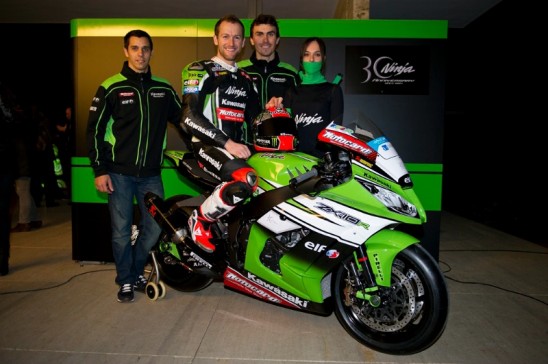 As a Spanish based team, which includes reigning Champion Tom Sykes, the Kawasaki Racing Team will also be present at the Paddock Show, and will be available to answer any Media questions.

In addition to the media event on Thursday, there is a revamped look within the Paddock Show Arena in 2014.

Immediately after the Tissot-Superpole sessions on Saturday afternoon the front row qualifiers, together with the fastest of the EVO qualifiers will take part in a question and answer session on the stage at the Paddock Show arena.

New for 2014 is the Sunday post-race show, a 30 minute extravaganza bringing you on stage interviews with the podium finishers in World Superbike races, the World Supersport race and the Pirelli Best Lap winners, allowing you to re-live the best of the day’s action.

The Paddock Show area is visible within the Paddock of every WSBK round. Our specially constructed arena is clearly marked and is decorated with images of the riders and machines from this year’s championship. 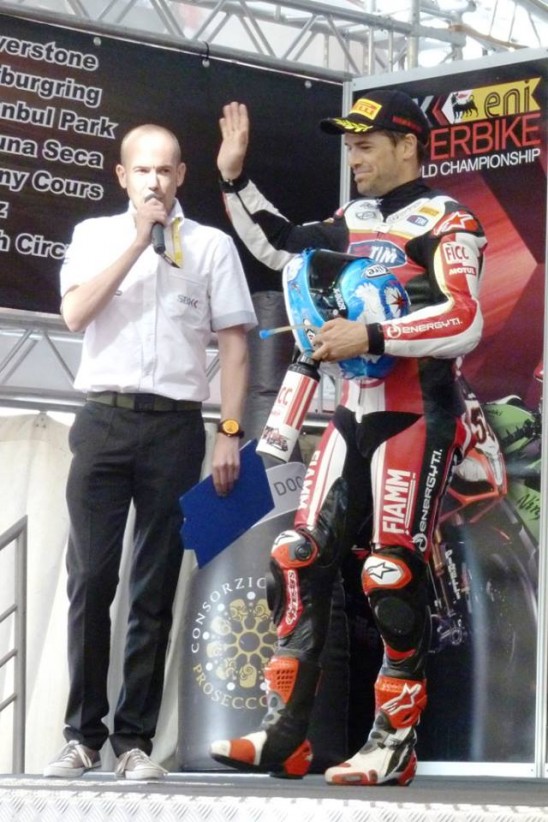 I can’t wait to see you all there and to raise the roof at each and every show!