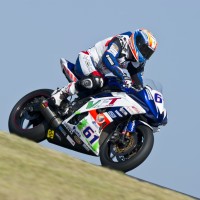 Italian Fabio Menghi and the VFT Racing Yamaha team impressed in the official tests for the upcoming World Supersport opener at Phillip Island by claiming xx overall in final classification.

The tests, which were held at the same venue that will be used for the first round of the championship this coming weekend, and after two days of on track action the VFT Racing Yamaha team declared themselves satisfied.

Menghi showed great promise throughout, running as high as 4th overall on Monday and until the final hours on Tuesday had the accolade of being the leading Yamaha rider in the overall standings.

The team worked hard over the two days, experimenting with a number of different settings and with the first official practice sessions only 72 hours away, are confident of a strong showing at the coastal Australian circuit. 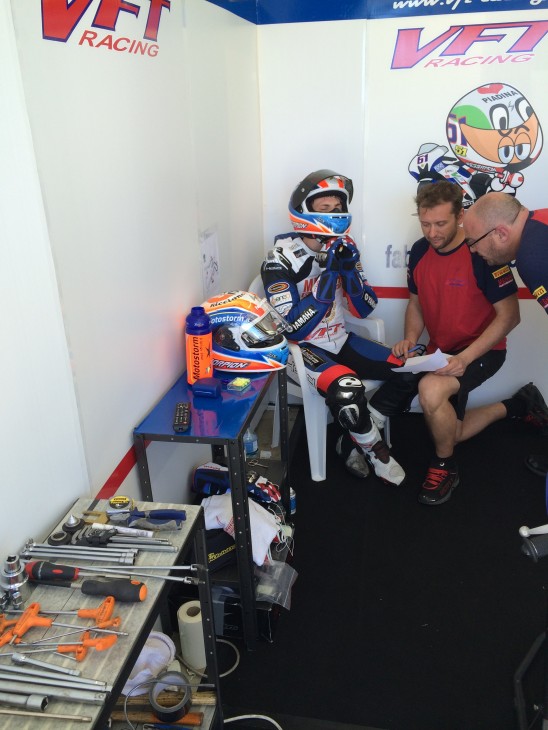 With his birthday to celebrate tomorrow (Wednesday), Fabio was delighted with the performance of his team.

Fabio Menghi – Rider: “I’m happy with how this test has gone. For sure the pace will be faster by the time we race but I have a great bike and a great team and we are making positive steps forward every time we are on track. Tomorrow is my birthday but this early achievement is for my team and sponsors.”

Round one of the World Supersport championship begins with the first Free Practice session on Friday 21st February.