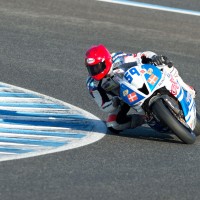 Alex Schacht has announced his 2014 plans, which will see him return to the FIM Europe Superstock 600cc Championship.

Schacht has had a ‘learning year’ to remember in his debut Supersport campaign with a number of technical problems preventing him from showing his true speed.

The season’s final race at Jerez last weekend saw the Danish youngster finish 23rd overall in the 20 lap encounter, once again ahead of his much more experienced team mate Imre Toth.

Schacht had been weighing up his options in terms of where he would ride for a number of months and is pleased to announce a 3 year deal with a yet unconfirmed team that should hopefully see him progress through the ranks. 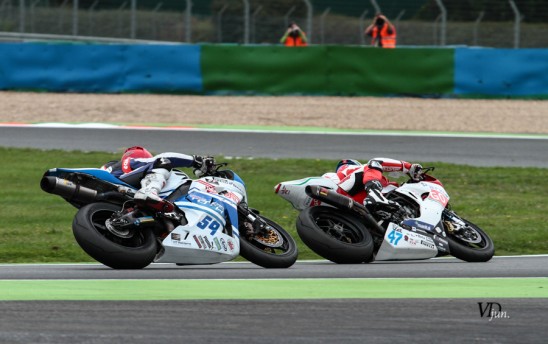 Alex Schacht: “First of all I would like to thank everyone at Racing Team Toth, my sponsors and of course my father for their support this year. It has been difficult at times but I have learned a lot and I know that my riding has improved by having the opportunity to race in the World Championship. I am excited to be joining my new team for the next 3 years. We will return initially to the Superstock 600cc class where I am confident that we can have a competitive season running at the front. I would like to thank everyone involved in securing this deal, for giving me the chance to join a team of proven champions in all classes in the World Superbike paddock and I will be doing my best to win for them in 2014.”

Full details of Alex’s testing schedule plus the announcement of which team Alex will be riding for will be made next week!