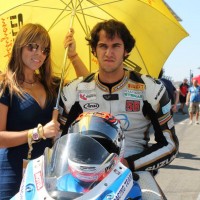 Baldolini was lucky to even make the starting line up after a frightening high speed crash on Saturday, but the Suriano Suzuki rider battled hard through the pain and eventually salvaged another 4 points with a 12th place finish at the flag.

Alex Baldolini – 12th position: “Today wasn’t as bad as it could have been. I was close to the top but after the crash yesterday I wasn’t 100% but the pain wasn’t as bad as I thought it would be. It was difficult to keep close to the front group as we lost some speed and acceleration during the race as well as losing some grip from the tyres. It was another positive step for us and we will continue to work hard in the next two races.” 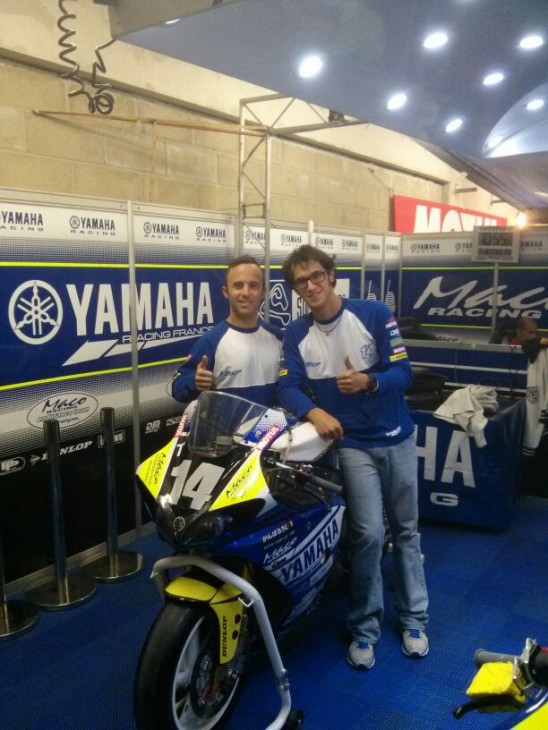 Baldolini will now travel to Le Mans in France where he will compete in the historic Le Mans 24 Hours event, lining up in a team with José Manuel Luís Rita and fellow World Supersport rival Massimo Roccoli. At the time of issuing this release, Baldolini and his endurance team had secured 5th position in the evening practice which is encouraging for what lies ahead.