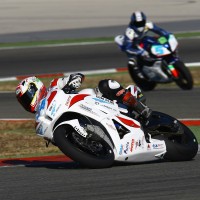 Hungarian Balazs Nemeth’s run of bad luck continued in the recent Turkish World Supersport race at the Intercity Park circuit on the outskirts of Istanbul.

The Complus SMS Honda rider was excited at his race prospects following an encouraging qualifying session saw him close the gap to the front runners, giving him a real opportunity of claiming his first championship point of the season.

It seems however, that lady luck continues to shine elsewhere as a broken gear lever on lap 2 of the 16 lap race caused an early end to Nemeth’s charge.

Despite this recent setback, Nemeth remains optimistic and had this to say after the race. 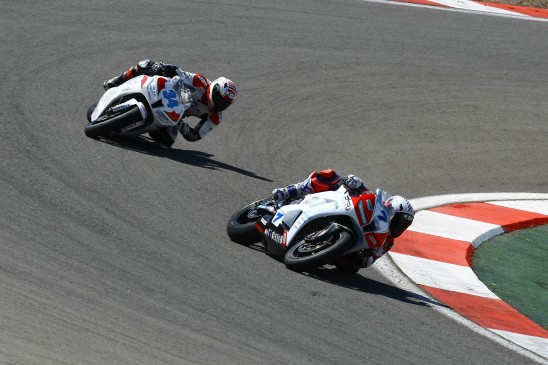 Balazs Nemeth – Complus SMS Honda: “Today was another case of bad luck. After the lever broke, the bike was stuck in 2nd gear so I couldn’t do anything other than stop. There are two races left and we will continue to work hard within the team to get some good results before the end of the season.”