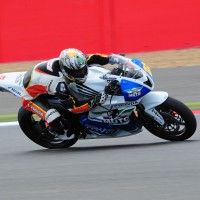 Croatian Alex Radman made his UEM European Superstock 600cc Championship debut with the experienced SCHACHT Racing SBK ONE team at Silverstone this weekend and is hoping to be able to continue with the team at the next round in Germany.

Radman, whose past experience always knew that his first race on the world stage would be a tough ask was calm and methodical as the weekend began, learning not only a new bike but also a new circuit and a new Honda machine.

Improving with every lap in free practice and both qualifying sessions, Alex would achieve a respectable 26th position at the flag in Saturday’s first race at the technical but fast Northamptonshire circuit.

Race two was held in mixed conditions with race organisers declaring it a wet race. Alex, along with a number of other riders elected to run full wet tyres but with conditions improving almost immediately it was clear that this was the wrong choice. Nevertheless, after a pretty impressive start Alex eased his way past several competitors before sliding to the ground and out of the race half way around the opening lap.

Clearly disappointed, it was also clear that Radman has natural talent and with a bit more track time and experience he could well be one to watch for the future.

With this in mind, Bjarne Schacht (Team Manager of SCHACHT Racing) will now work closely with Alex’s management to hopefully secure a place within the well respected team for the remainder of the 2013 season. 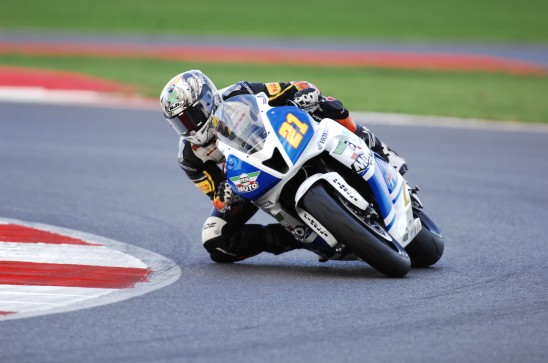 Alex Radman: “This was an incredible experience. I wanted to be calm and make no mistakes as there was so much to learn, especially on Friday. I really liked the circuit and the bike and team were just great. Race one was ok but I knew that we could achieve a much better result but unfortunately I had the wrong tyres and I went down. I’m unhurt and the bike isn’t too bad. I learned a lot and am hoping that we can be back with SCHACHT Racing at the Nurburgring which is a track that I know. Thank you to everyone for helping me this weekend and for all the support from my dad and Carlo.” 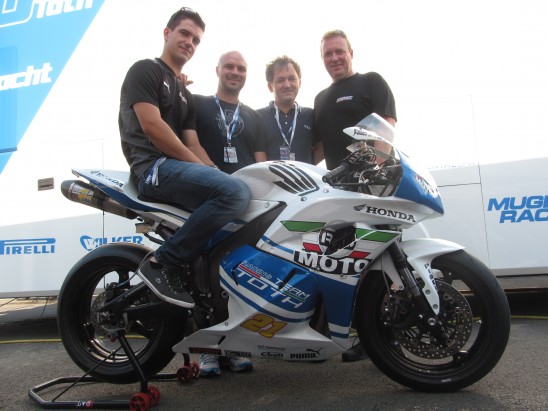