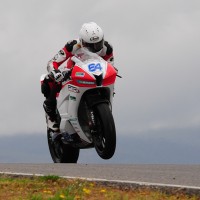 Matt Davies powered his PTR Honda to a career best 17th on the grid ahead of tomorrow’s 6th round of the World Supersport championship in Portimao.

After a tumble yesterday ruined the first session, the hard charging Aussie, dug deep when it mattered to claim a 6th row start in the Portugese sunshine. Matt improved his times several times, moving into the top 20 before a final assault saw him leap up the standings on his final lap.

Matt, who at 17 is the youngest full time rider in the championship continues to impress in his debut season after making the jump from Superstock 600.

The race tomorrow is by far Matt’s best chance of scoring his maiden championship points and the both he and the team are optimistic and quietly confident that the hard work will pay off. 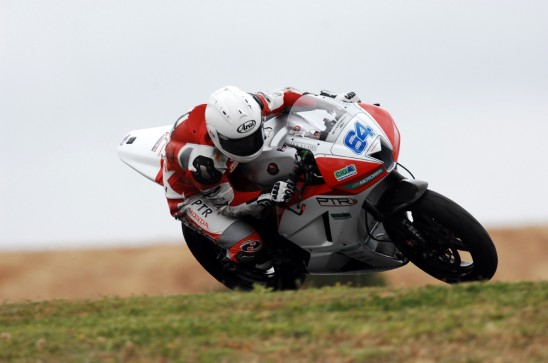 Matt Davies – PTR Honda: “Today was the best result of the year. The bike and team are working well and hopefully we can score some points tomorrow. I enjoy riding in Portimao and am looking forward to the race.”