Remy Gardner had a tough week but arrived in Australia for his home Moto2 race at the picturesque Phillip Island circuit with one thing on his mind – racing into the points in front of the local fans. 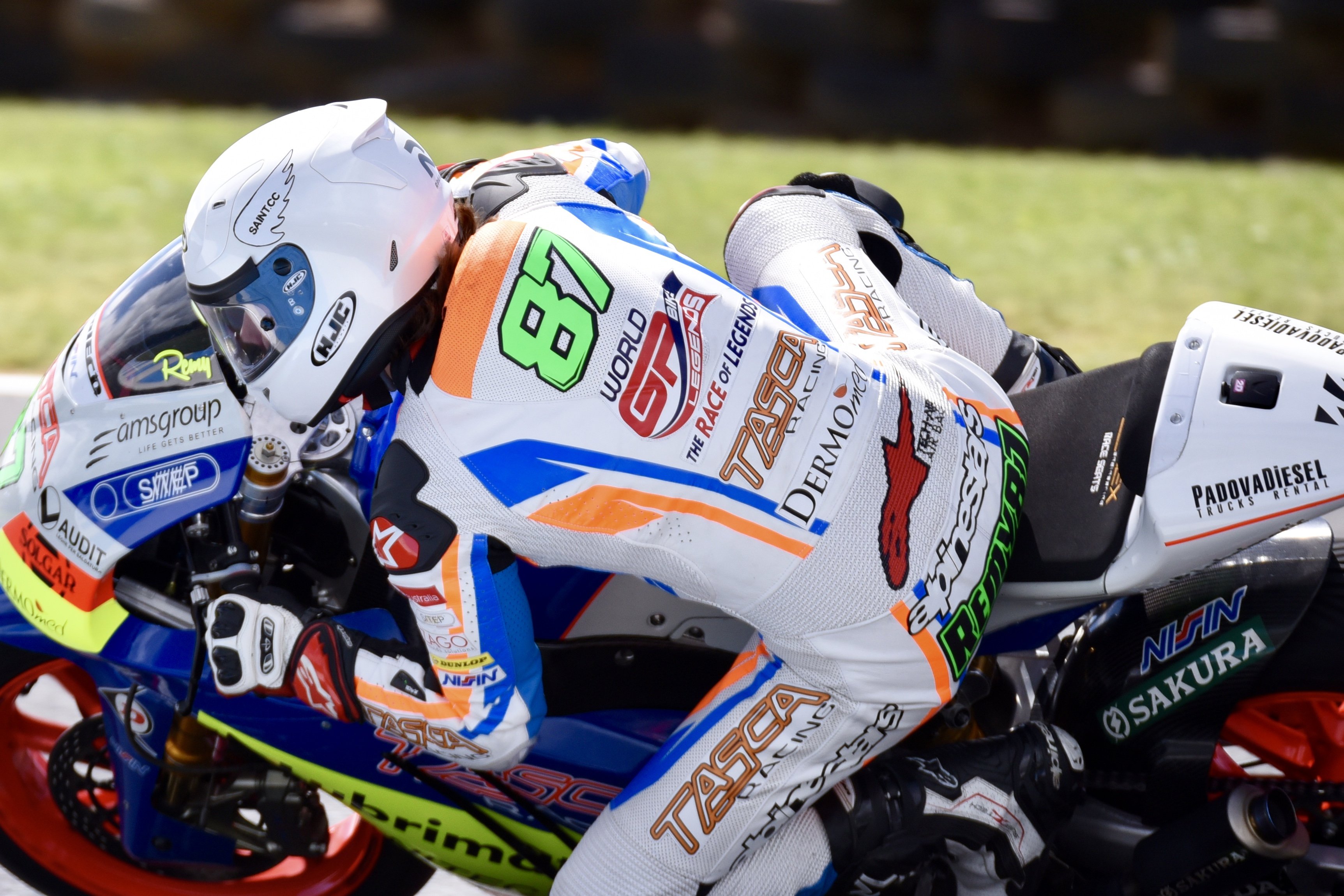 With the weather playing havoc during Free Practice, Gardner took advantage, storming into the top ten in FP1 before qualifying 23rd after a spill in the sole grid deciding session.

Race day dawned and with the rain making way for blue skies the stage was set for an Aussie fight through the pack.

As ever, Remy picked off places in the opening corners after an agressive start and was soon locked wheel to wheel with World Championship leader Johan Zarco who had dropped into the mid-pack. The opening lap was almost over with Remy comfortably in the top twenty when disaster struck and the #87 slid out of contention at turn 10.

Able to rejoin, to the delight of the fans, Gardner was forced to retire with half of the race remaining.

Remy Gardner – “I’m gutted. It’s been a tough week but that aside I arrived at PI ready to give my all and that’s what I did. We had the pace to run in the top ten and I was confident that despite being 23rd on the grid that I could fight my way into the points. I’m sorry to disappoint all the fans that were cheering me on but want to thank them for their support not just at home but throughout the season. With Sepang next week I don’t have much time to feel down, and so I will pick myself up and focus on doing the best I can in the final two races. A big thanks to the Tasca Scuderia Racing team for their efforts and hard work. See you all in Malaysia.”