It was another top 6 performance for CF Motorsport’s Ben Currie in yesterday’s British Supersport series at the ultra fast Thurxton circuit near Andover, while a rare technical issue sidelined Taz Taylor’s podium challenge in the National Superstock category in the latter stages. 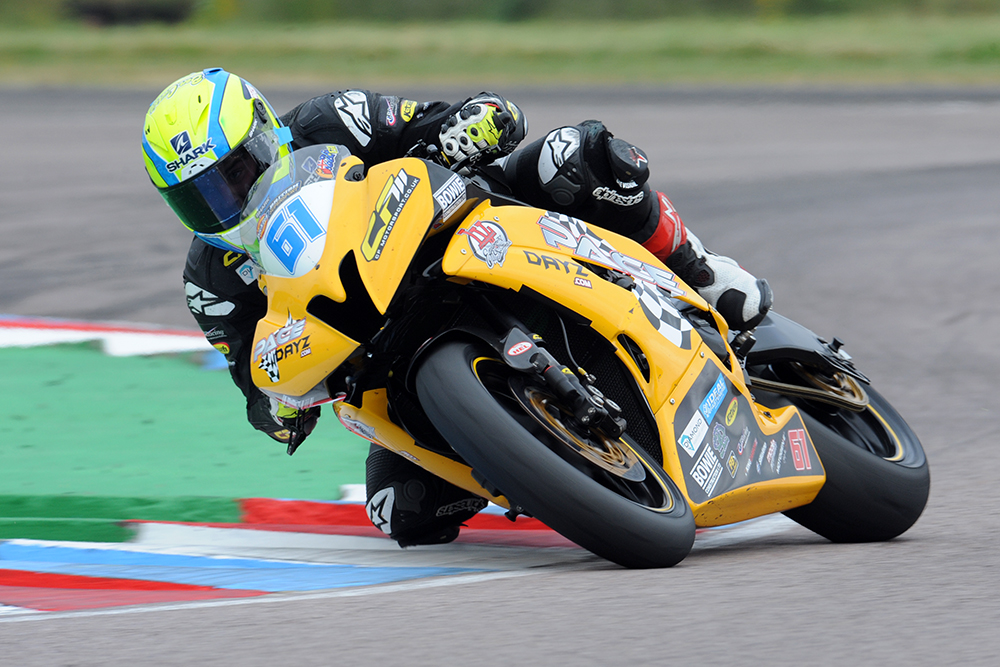 Currie who finished a respectable 7th in Saturday’s ‘sprint race’ finished a solid 5th Sunday’s ‘feature’ race having started from the front row  of the grid thanks to his lap time in the earlier encounter aboard his Pacedayz.com Yamaha.

Running inside the top three in the early stages, the Australian charger lost touch with the leading group before fighting hard to salvage 11 points at the end of a challenging 16 lap race at the fastest circuit on the calendar.

The results this weekend elevate Currie to 5th overall in the championship standings, in touching distance of 4th and still not out of the overall title prize with several rounds remaining. 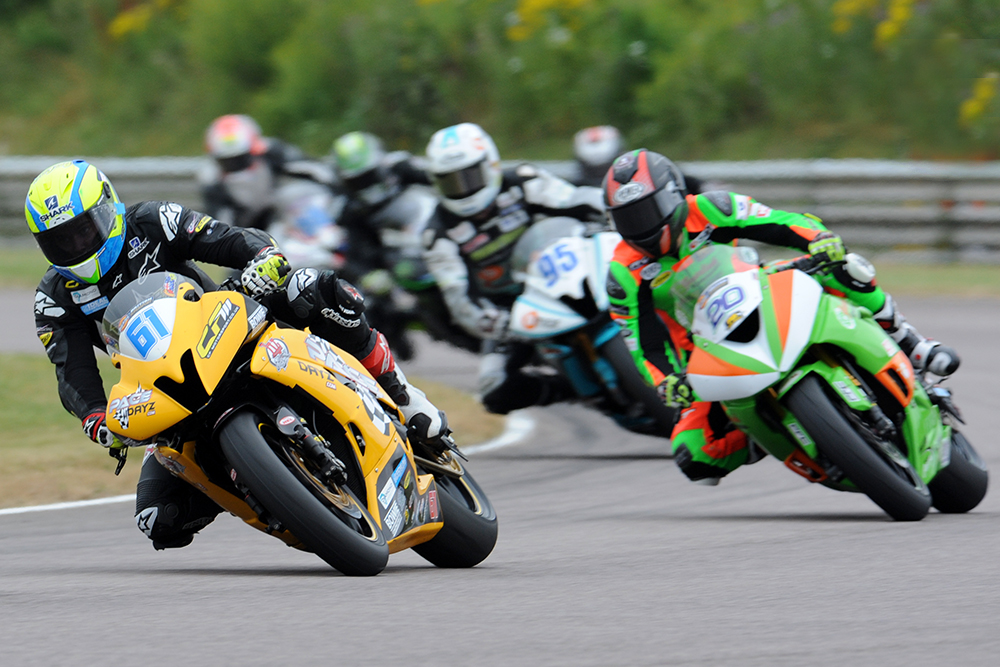 Ben Currie – 7th & 5th: “It was a character building weekend. No matter what was thrown at us we worked brilliantly as a team and came away with a big haul of points and a 7th and a 5th in the two races. We are now closing in on the top four overall and are gathering momentum again. Big thanks to the whole team once again. Brands can’t come quick enough.” 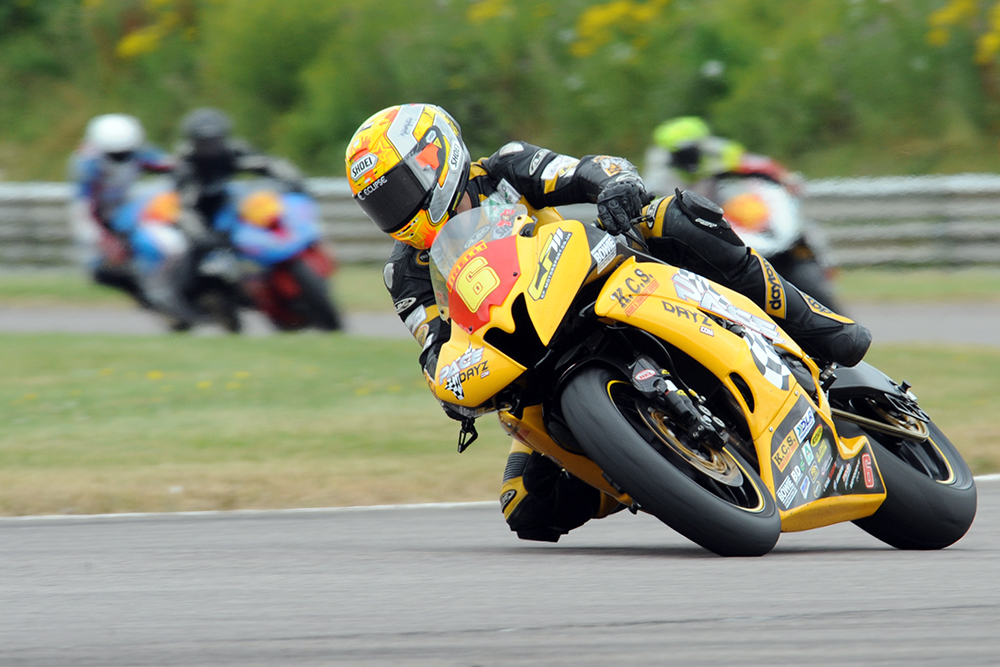 It was a different story in the National Superstock championship as Taz Taylor suffered his third consecutive non-finish after a technical issue forced the youngster to retire with a handful of laps remaining. Taylor was looking strong after recovering from an average start and having closed in on the leading group had worked his way into the top six and was looking smooth, confident and fast aboard his #6 Yamaha machine. For Taylor the frustration was clear for all to see, but as both he and his more experienced team mate Currie have shown this year setbacks only make you stronger and having once again shown his front running potential the CF Motorsport squad are confident that he can put his season back on track with a front running performance at Brands Hatch in a fortnight. 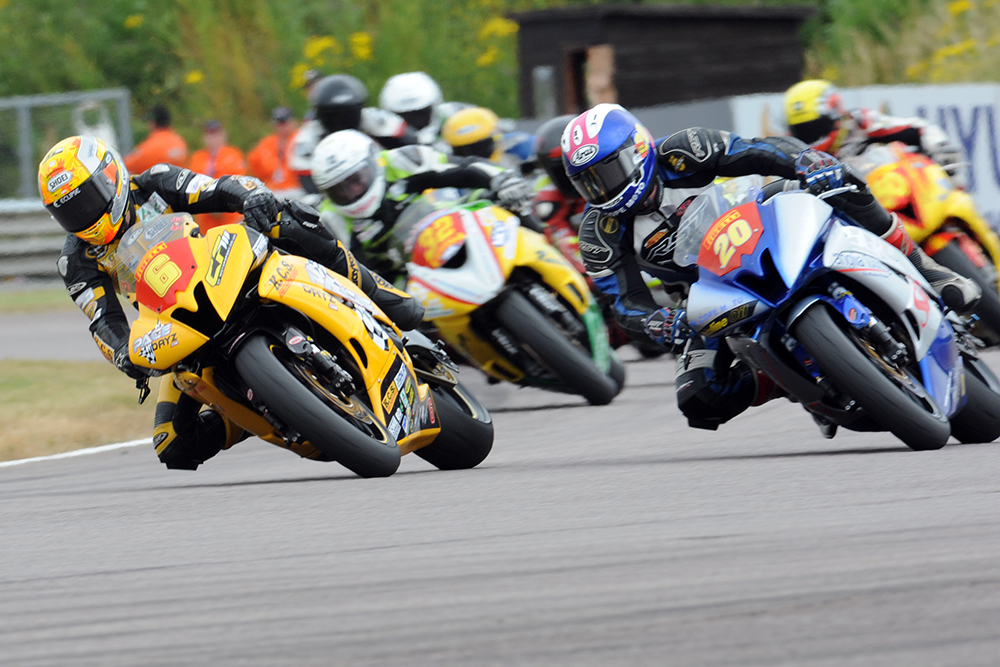 Taz Taylor – DNF: “It was another disappointing weekend after everything was looking so good throughout practice and qualifying. I was using my head and riding smart and had a plan for the closing laps but it wasn’t to be. Brands in a fortnight will be a different story and we will make up for it and the previous couple of races there!”

The next round of both championships take place at the Brands Hatch GP circuit in two weeks time.