Teenager Hunter Su edged closer to his first ever Moto3 championship points in the latest round of the Spanish CEV Championship at the Circuit de Catalunya near Barcelona yesterday. 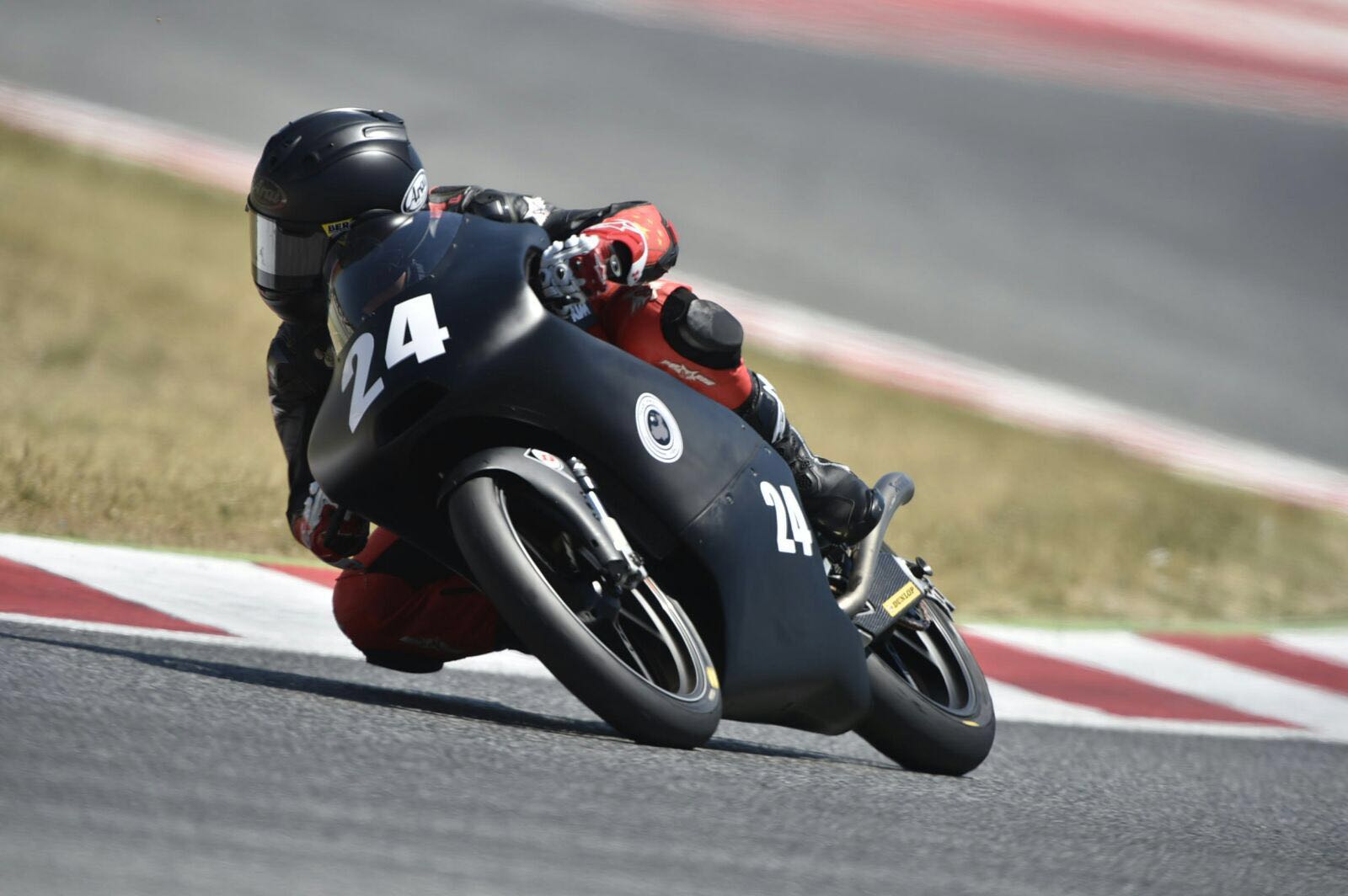 The Team China rider was confident to ride at the venue used for the Catalan GP and was soon improving his lap times considerably, something that he has been able to do at all new circuits in 2016.

Su, who is in his first full season of Moto3 competition continues to develop his skills on track with every lap he completes and a top twenty position on the grid was reward for his commitment both on and off the track.

The morning warm up saw further improvements and a race long battle around the Spanish circuit resulted in 17th at the flag, much to the delight of Su and everyone concerned with the Team China squad. 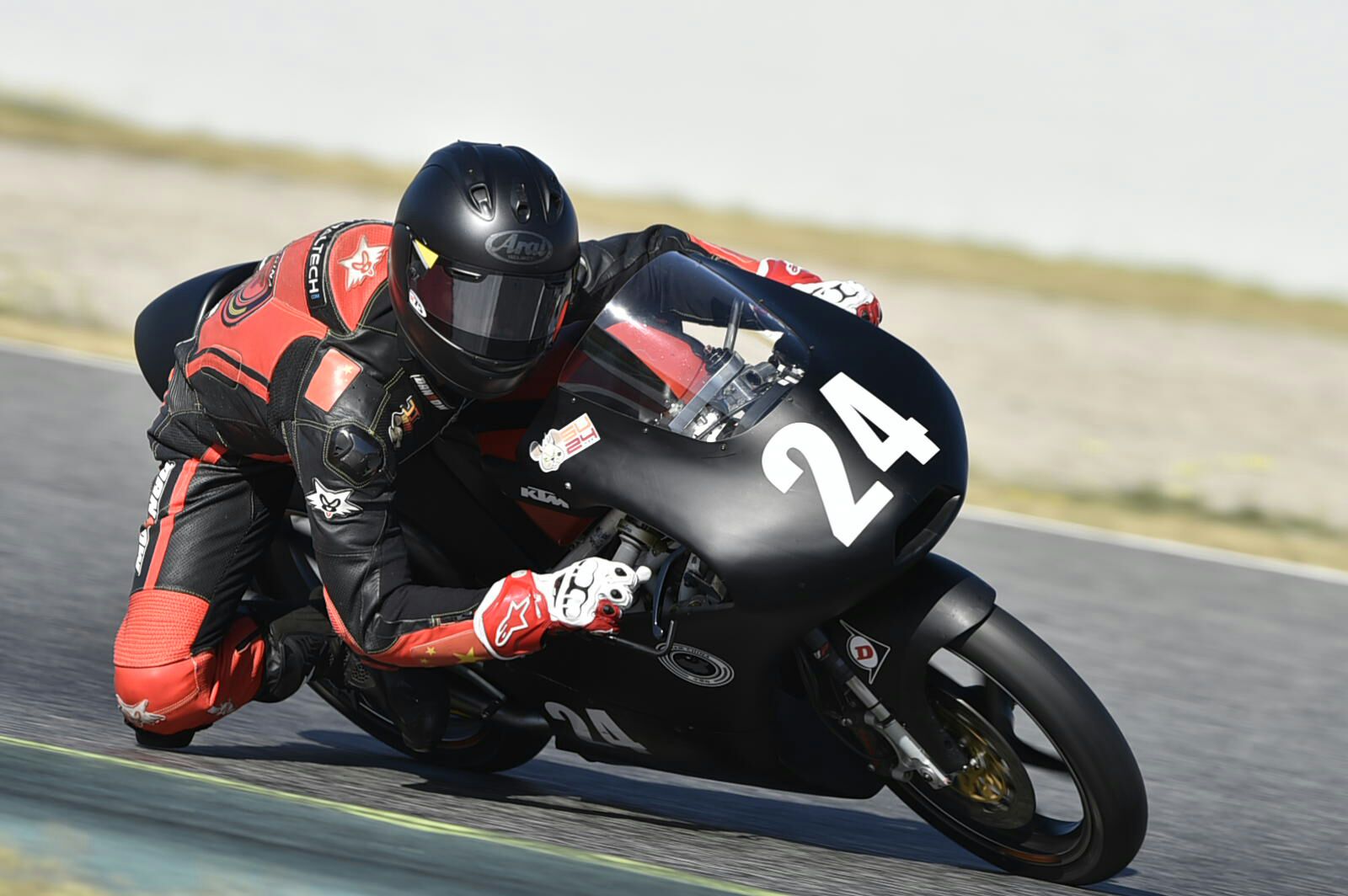 Hunter now gears up for a return to the Motorland Aragon circuit on July 17th, 2016, for the next round of the series where a top 15 result is a real possibility.

Hunter Su – Team China: ” The race weekend at the Circuit de Catalunya near Barcelona was another big lesson for me. Getting used to a new track layout is always fun and I actually like the new track with the F1 layout much better, it’s fun to flick the bike left and right at the last part the track! The weather was awesome during the whole round which helped me a lot as the first day of practice was mainly getting comfy with the new track. I dropped 3 seconds in one session during the second day of Free Practice and the team and I were both really surprised by that. I guess having fun brings improvements! In Qualifying I was able to do the same fastest personal lap time consistently but the other riders improved and in the end I qualified 19th. During the warm up following the other riders really helped me to improve my lines. I felt much stronger and was looking forward to a good race.Unfortunately I didn’t make a good start but I had someone to battle with through the whole race, which made it fun. I tried to make a pass on the last lap but I wasn’t able to do it. I’ve learned a lot and I’m hoping for a better position at the next round in Motorland Aragon.”