Hunter Su was in action last weekend at the Jerez circuit in southern Spain, where he raced to a credible 17th position in only his second ever Moto3 race in the Campeonato de Espana de velocidad. 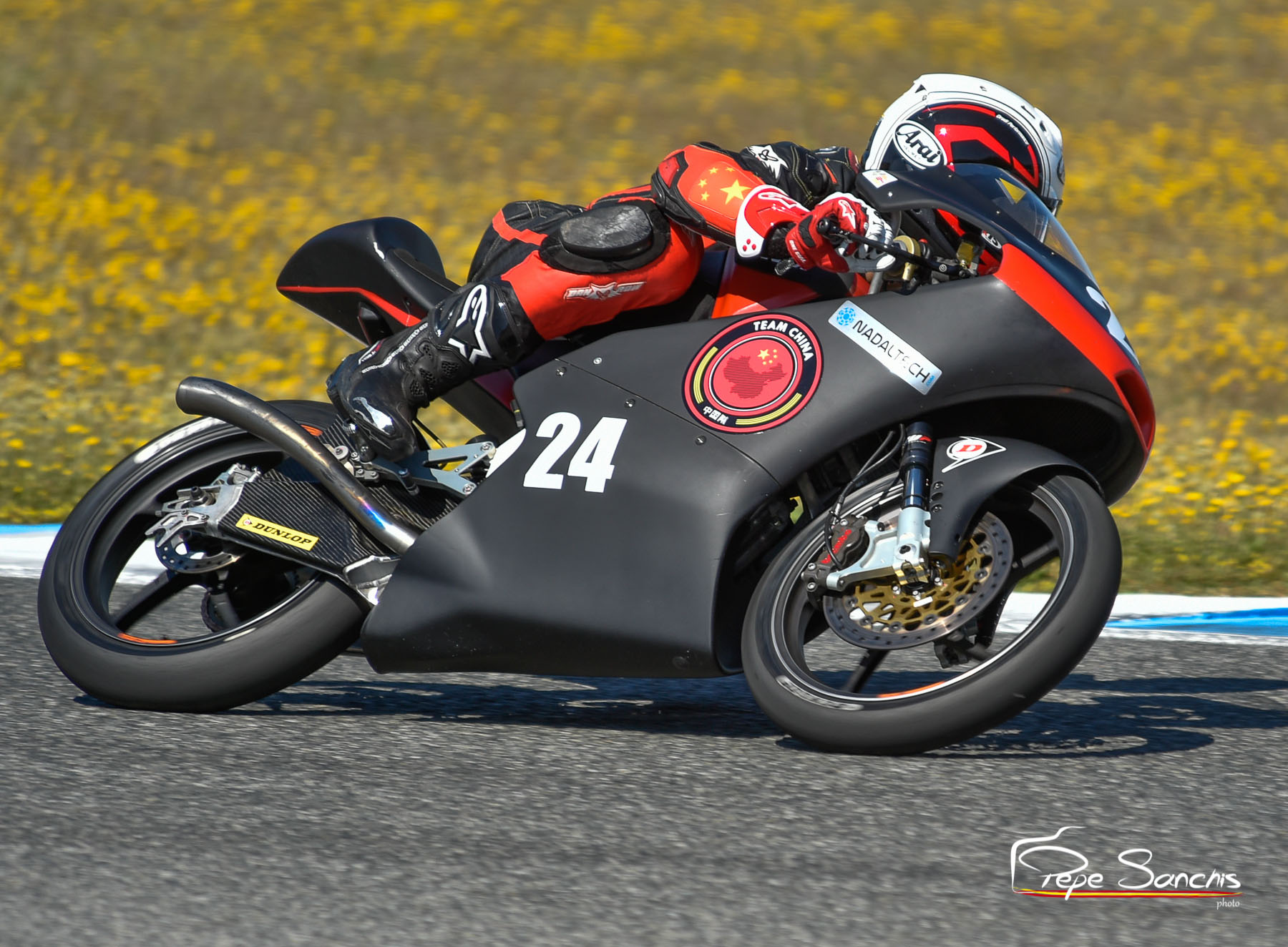 Su who is in his second full season of road racing had a difficult weekend to begin with, as heavy rain prevented any serious track time at a circuit which was completely alien to him. Nevertheless, he was able to tip toe his way around the Spanish circuit but only for a few laps as a technical problem halted any further running on Thursday.

With the rain still falling on Friday, Su ventured back out, completing 15 laps which ensured that the previous day problems were resolved.

Qualifying on Saturday was held in thankfully sunny conditions with Hunter able to string together a number of personal improving laps to eventually qualify 18th for Sunday’s race.

As in the opening round of the championship the Team China rider made an excellent start passing several riders in the opening corners before running wide at the end of the back straight. Digging deep he regrouped to salvage 17th at the flag, narrowly missing out on his first Moto3 championship points. 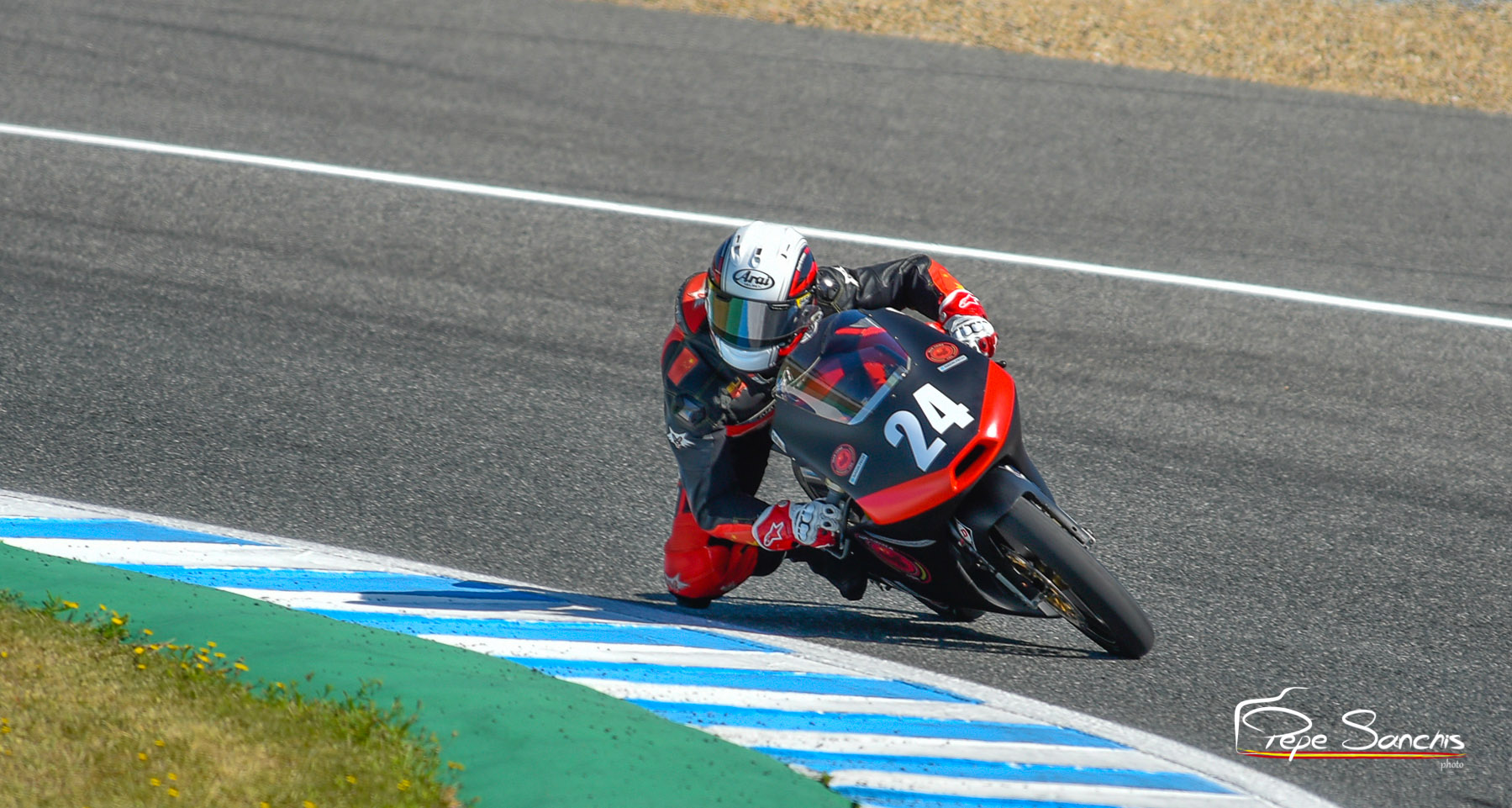 Hunter Su – Team China: “Jerez is a track I’ve never been to and unfortunately the engine failed in the first session, so we had to end the day early. It rained again on Friday so it wasn’t until Qualifying really that we had some dry time and I was really happy to qualify in 17th. Race time and I did it again passing a couple of riders at the start but I made a mistake and totally blew the corner at the end of the back straight. I stayed fully concentrated and although it was hard to recover the gap I was able to finish the race in 17th. The team and I did an excellent job during the past week in Jerez, we were able to figure all the technical issue out really fast and with that I was able to learn the track quickly. This was one of the hardest weekends but at the same time the best learning weekend of my career. We are progressing and we will always be stronger race by race. Thanks to all my sponsors, family and friends for supporting me, you are a huge part of my motivation!”