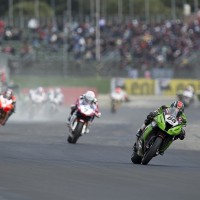 Imola’s Media Event will be the presentation of the ‘Museo Checco Costa’ at the Autodromo Internazionale Enzo e Dino Ferrari di Imola.

The new museum which will contain a number of historic machines and artifacts connected to the racing world will open in 2014, and this special “preview” allows us to involve our riders in a Media Event which will also include authorities and ex-riders invited by Dr. Claudio Costa.

Our resident SBK Paddock Show host Michael Hill will get the event started with a brief event introduction followed by a Q&A with the attending rider. We will then proceed to the very first hall of the museum where a selection of bikes, a Ferrari and other items are displayed for a photo opportunity.

The following riders are scheduled to attend:

An Autograph Session held within the SBK Paddock Show arena will start at 4.00pm. Virgin Radio will broadcast live from  2.00pm until 4.00 pm local time. 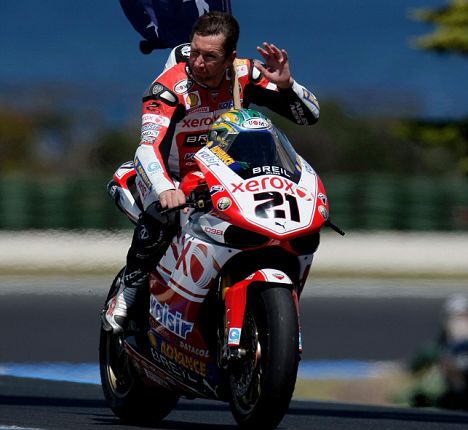 It is also hoped that former World Superbike Champion Troy Bayliss will make an on stage appearance during the weekend, most likely on Saturday during the Tissot Superpole Paddock Show prior to signing autographs at the official Paddock Show Shop.