Chinese rider Hunter Su kickstarted his Junior World Championship in positive fashion at Albacete, Spain yesterday improving with each on track session, and despite just missing out on a grid slot for the race due to more than 45 riders competing is heading to round two in France in a few weeks feeling good. 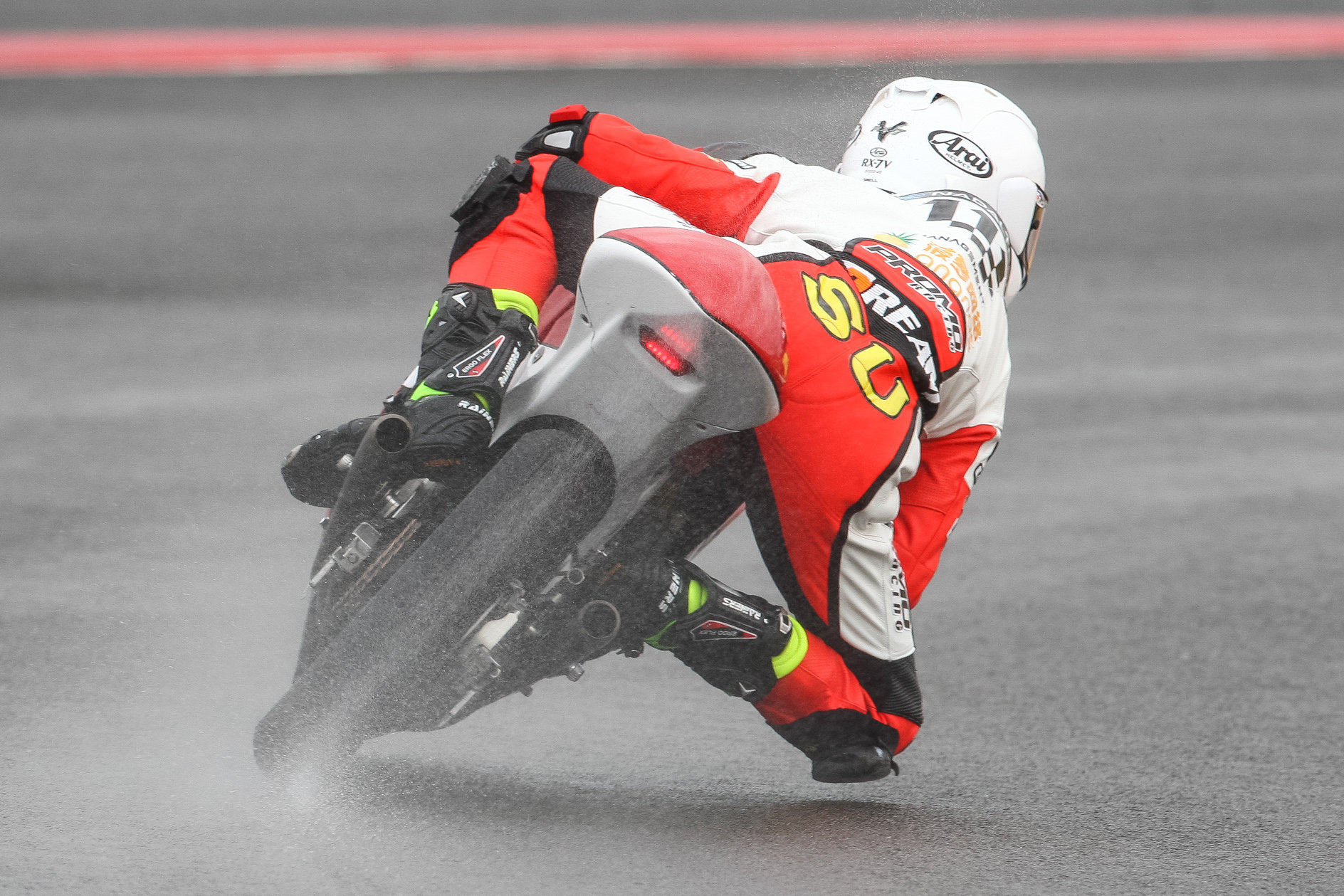 Su who has limited road race experience was expecting to race the Spanish CEV Moto3 series in 2017 but when the organisers announced it was being scrapped the teen had no option than to make the jump to the ultra competitive FIM CEV Repsol Junior World Championship – a decision to be admired.

The target for Su is clear and realistic – to improve at every race and to qualify for an event in his first year at this level.

With the full support of his backers and his professional and experienced PromoRacing team coupled with his sheer determination it’s going to be a case of when not if!

Hunter Su – PromoRacing: “This past weekend wasn’t an easy one. 49 riders all trying to qualify for the limited 40 starting grid positions. Of course the on and off rain 3 days straight made it trickier. I arrived the track with a goal of trying to qualify. With the lack of experience I was always one step back from other people but I’m so thankful for having my new team PromoRacing working hard day and night trying to help me improve my riding skill and the bike set up. I was able to progress steadily throughout the weekend, all the way until Q2 and I managed an 8 second personal improvement on Saturday. I was going for it in the last session but unfortunately it started raining so I wasn’t able to improve my lap time. I’ve learned so much about this KTM Moto3 at Albacete. Other than not being able to qualify the week was full of positive things! Thanks again for my team, sponsors and friends who’s been giving me the kind support. Let’s see how it goes in Le Mans.”