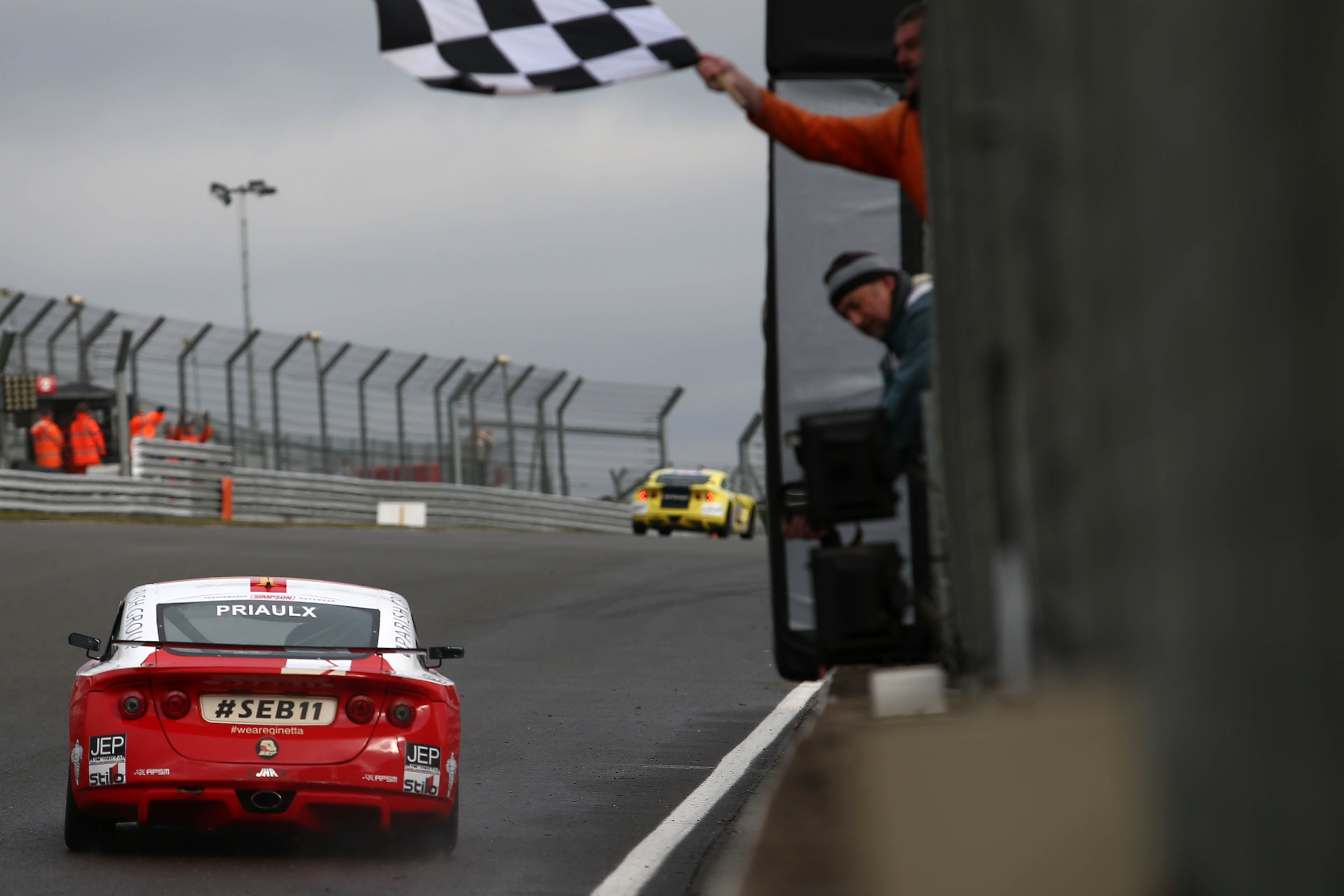 Fresh from his successful debut season racing in the 2016 Ginetta Junior Series, Priaulx showed pace throughout the weekend at Brands Hatch, completing a podium lock out to end the Winter Series in style with two race victories from Pole Position today to add maximum points to his two second places in very damp conditions yesterday.

Romping home ahead of his rivals, some who have competed for a number of seasons, the delight for the entire team was clear to see when Seb returned to parc ferme with the title secure.

The fastest lap in the final race was the icing on the cake and topped off an truly professional and wheel perfect weekend for the Guernsey based teen who will be back on track in 2017.

As the sun sets over Brands Hatch, Priaulx reflects on a superb end to 2016! 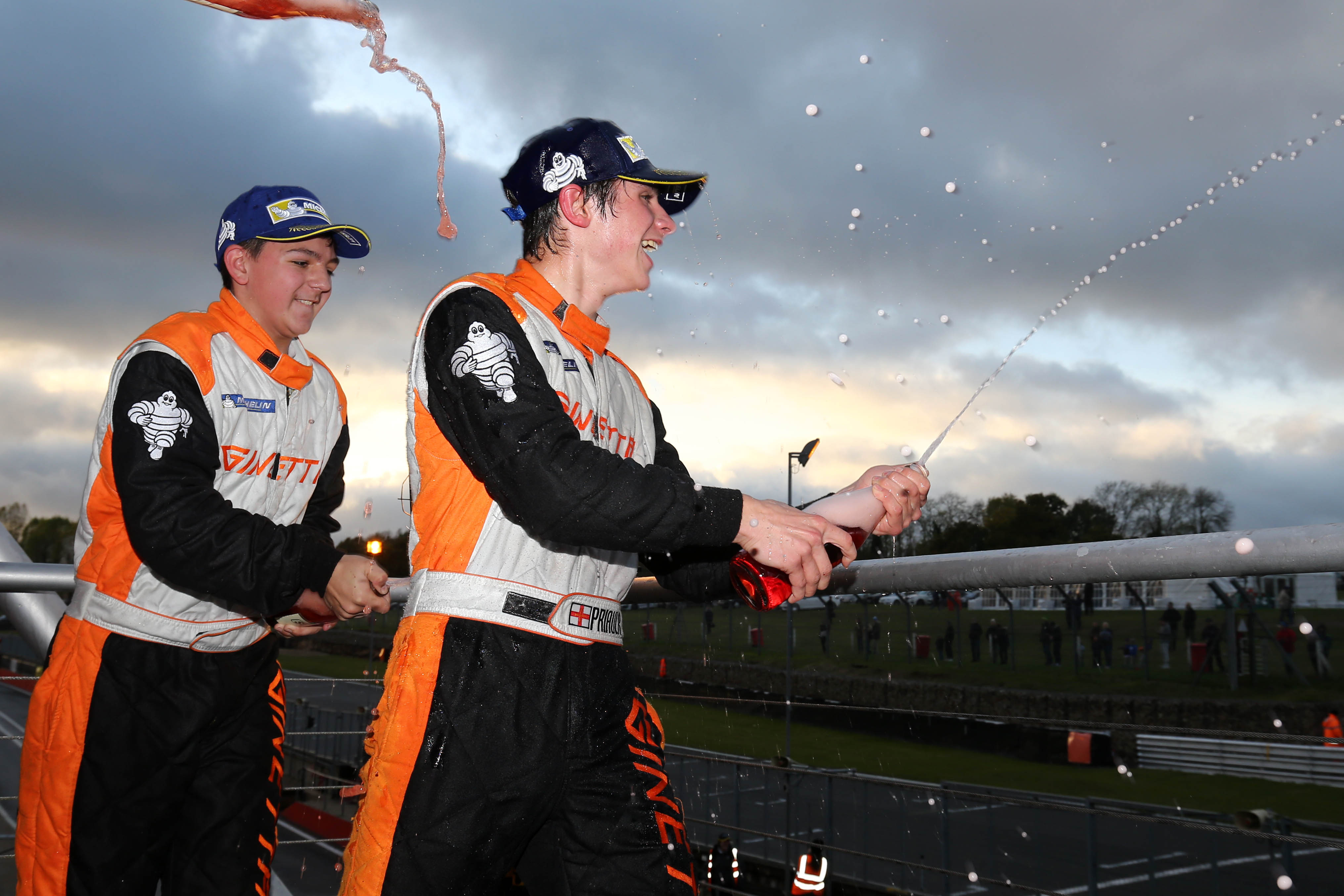 Seb Priaulx – Ginetta Junior Winter Series Champion: “What a weekend, I can’t believe it to be honest. I qualified third for the first race yesterday and finished second. I then finished second again in the second race. Racing in the rain is always a bit harder so I was happy to get two solid results on the board. We improved the car overnight and today was amazing. I qualified on Pole and won both races after pulling away. Jordan my mechanic gave me an awesome car and I know I keep saying it but it’s been a fantastic weekend. To say I am the winner of the Ginetta Junior Winter Series sounds pretty cool and it’s my first ever championship win so it’s special. I’m looking forward to next year, I’ve ended my first year on a high and I can go off on holiday with my family really happy. Massive thanks to all my sponsors, my parents, sister and my entire family for the support, I wouldn’t be here without you.” 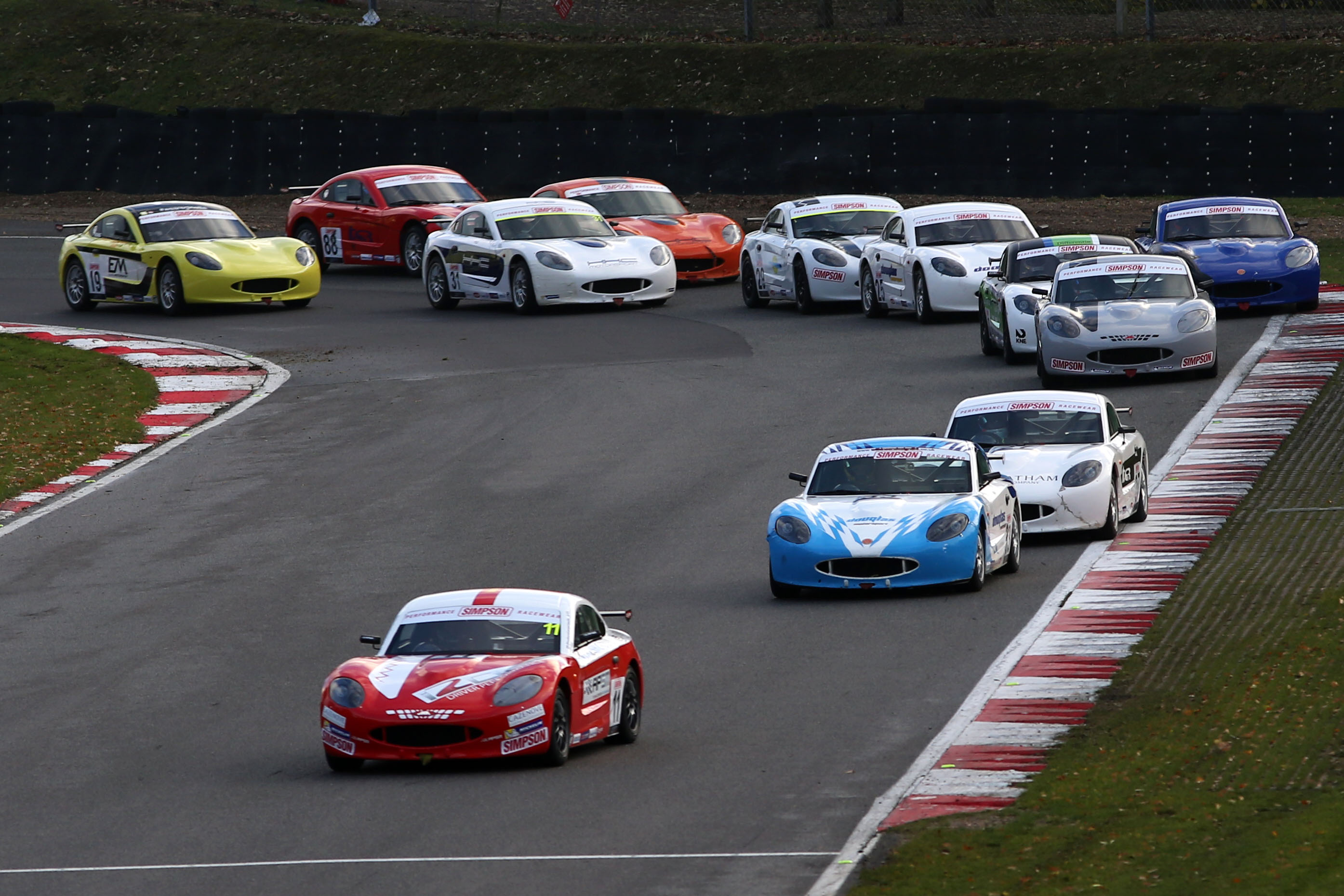 Seb’s 2017 plans will be announced in due course.