Seb Priaulx rounded out his debut season of competition in the Ginetta Junior Championship with another front running performance that ensured 21 rookie podiums, 6 overall championship podiums, an outright race win. He was also the only rookie driver to achieve an overall Pole Position. 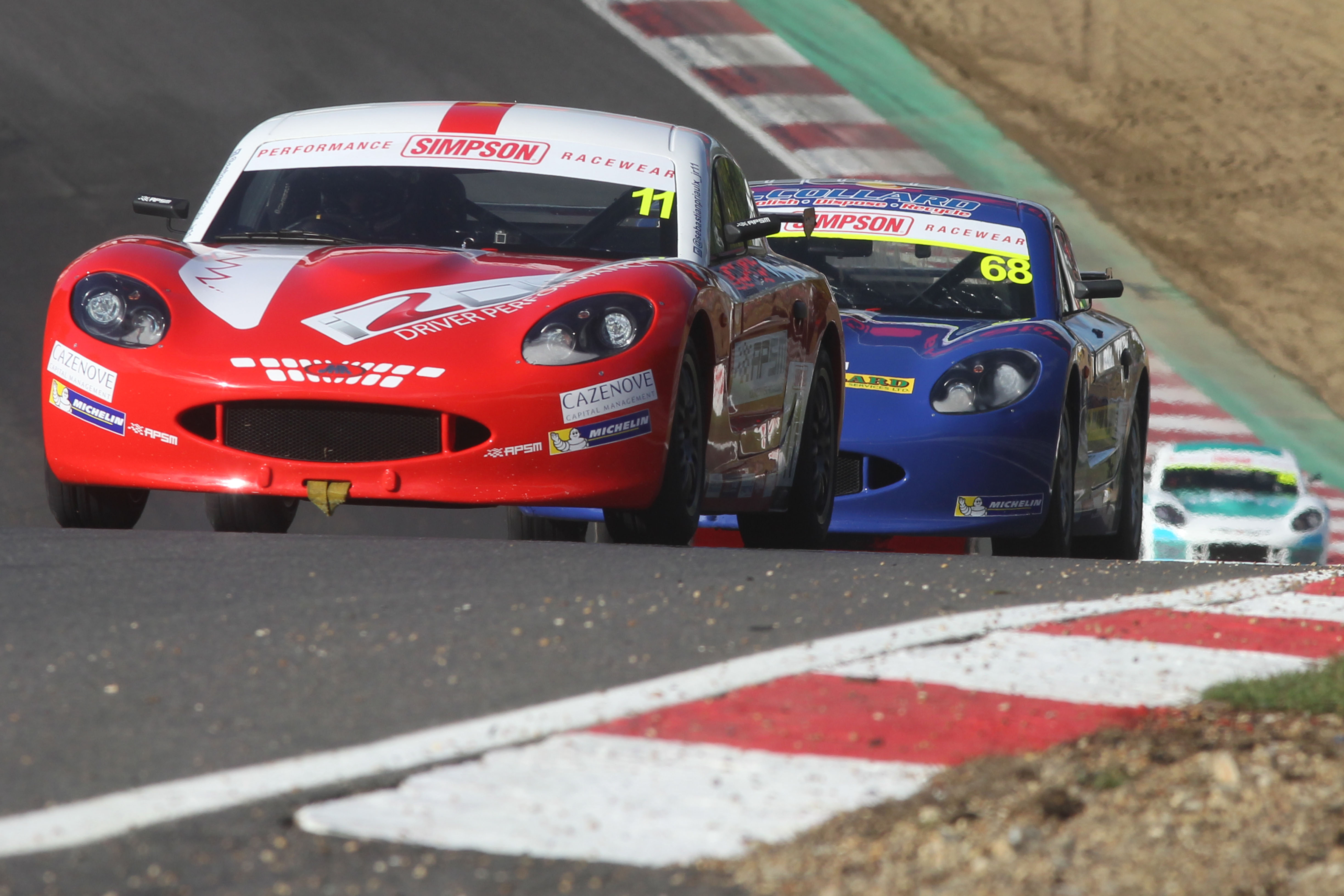 Looking back at the season finale Priaulx was once again at the sharp end through all of the free practice sessions before qualifying a superb net 3rd  ahead of the weekends two races.

9th in race one after an early spin gave him some work to do but an aggressive and determined drive in the televised race yesterday saw the teenager from Guernsey slice through the pack to finish 4th  to consolidate 7th overall in the final standings, a mere 10 points behind the top rookie.

For 2017 Seb will remain in the series with his eyes fixed firmly on the title.

Seb Priaulx – “I spun at the first corner in the first race but we had good pace and I was able to come through the field quite quickly and finished ninth with the second fastest lap of the race. The race was too short to climb any higher so we lost out on a top four or five. Race two we started ninth and it was a good race. Had to make two hard passes at Stirlings and on the last lap was able to secure second overall in the rookie championship. I’m looking forward to the winter series and to being back on the grid to go for the title next year. Big thanks to JHR, Parish Group, Izone Coaching, APSM, Ginetta and everyone involved with the series!”