A confidence boosting ‘feature’ race ride to 4th by Australian Ben Currie gave CF Motorsport something to smile about yesterday at the annual ‘party in the paddock’ at the Cadwell Park circuit in Lincolnshire. 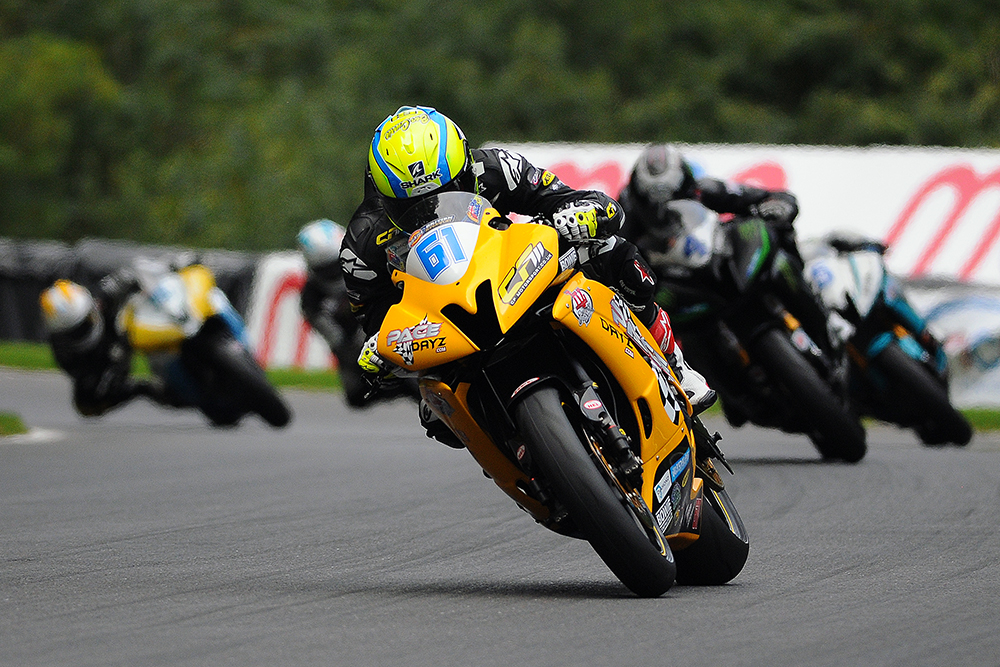 Currie who remains 7th overall in the British Championship standings after another two solid rides looked confident as he fought hard with championship leader James Westmoreland for the final podium place having started from the third row.

With the Cadwell points haul keeping CF Motorsport in contention for the top three overall as the season enters its final run of races Currie can look ahead with great optimism that a return to the podium and even more race wins is realistic.

Taz Taylor on other hand had a Cadwell Park to forget. The teenager from Mansfield crashed heavily during practice meaning a complete machine rebuild for the team. The #6 rider then crashed again in the early stages of the National Superstock race thankfully without injury. With several rounds remaining the focus for Taz is to regroup and show his true potential which we saw at Brands Hatch where he claimed his maiden podium in second. 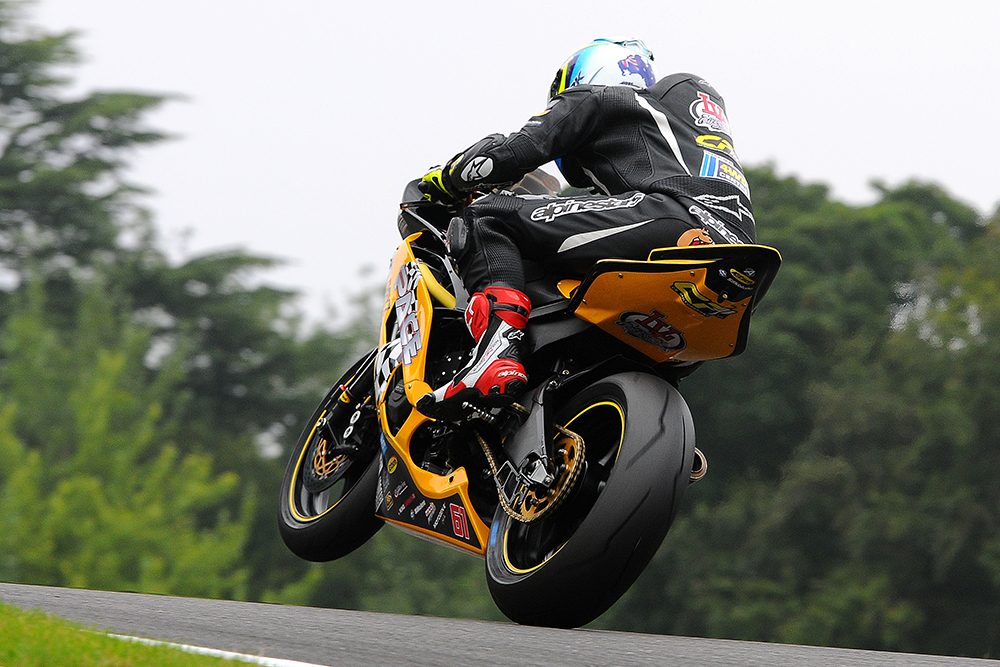 Ben Currie: “I found the pace to run at the front again so I am leaving Cadwell with a load of confidence for the last few races. Race one we improved from where we started and I just lost out on the top six in the closing stages but in race two I felt good and whilst I didn’t have the pace for the win I did have it for the podium and we just missed out ending the race 4th. I need to focus on finding the pace a bit sooner in the weekend so we can be in contention in both races every weekend. Huge thanks to Craig and the whole CF Motorsport squad for their faith and for working flat out.” 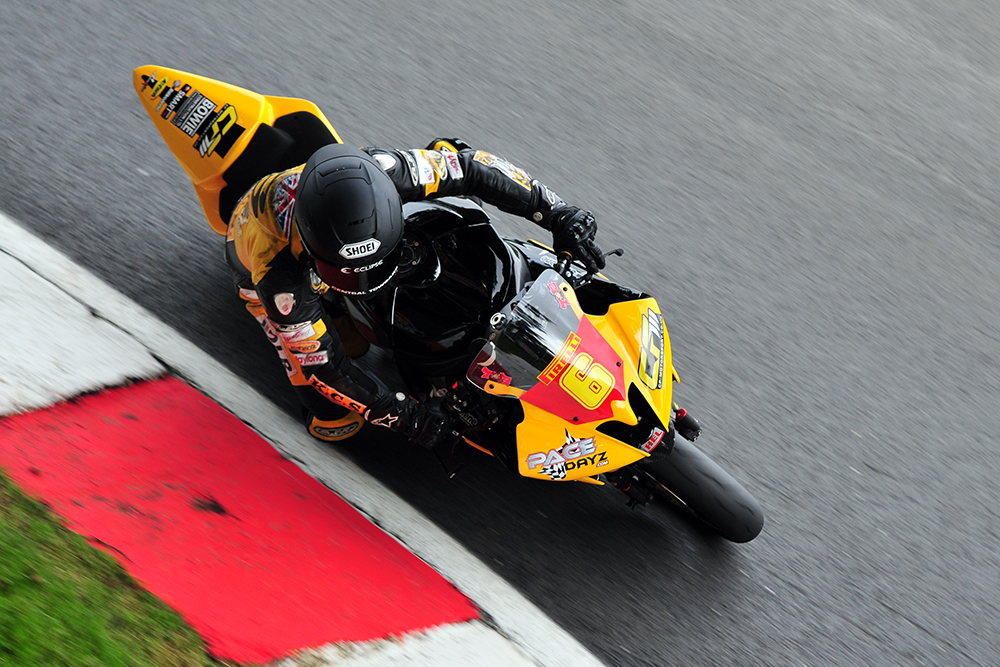 Taz Taylor: “It was a weekend from hell! Apart from enjoying the thunderstorm during qualifying one I suffered arm pump so bad that I couldn’t even take of my gloves. I crashed and gave the team a lot of work and then in the race I got forced off track at Charlies, fought my way through to where I started and then launched myself over the mountain again. That’s racing and I will put it behind me and look to the final rounds where I am confident we can be back on the podium. Thanks to the whole team for their mega turn around after the first spill which destroyed the bike.”