21st at the end of a very wet and tricky Czech GP may not be something to shout too loudly about but Remy Gardner and the Tasca Scuderia GP Racing team are leaving Brno and heading to round twelve of the Moto2 World Championship in the UK in a fortnight in high spirits after some serious on track pace throughout the weekend gave them a clear indication of what is possible in the final races of the 2016 season. 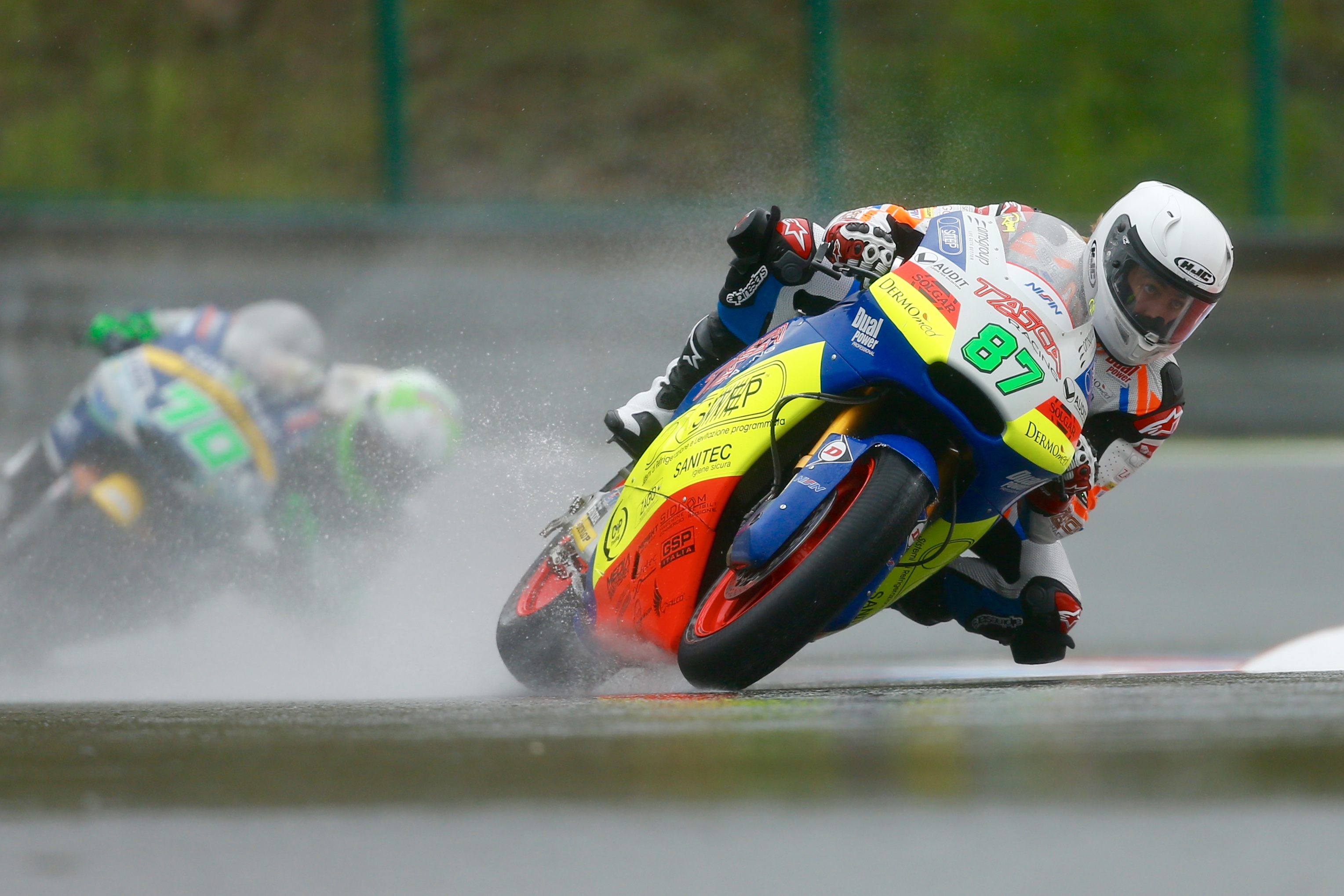 Running as high as 13th in Free Practice the young Aussie qualified just shy of the top twenty, and was full of optimism for the race after being held up several times during the sole grid deciding session prevented him from showing his true potential. 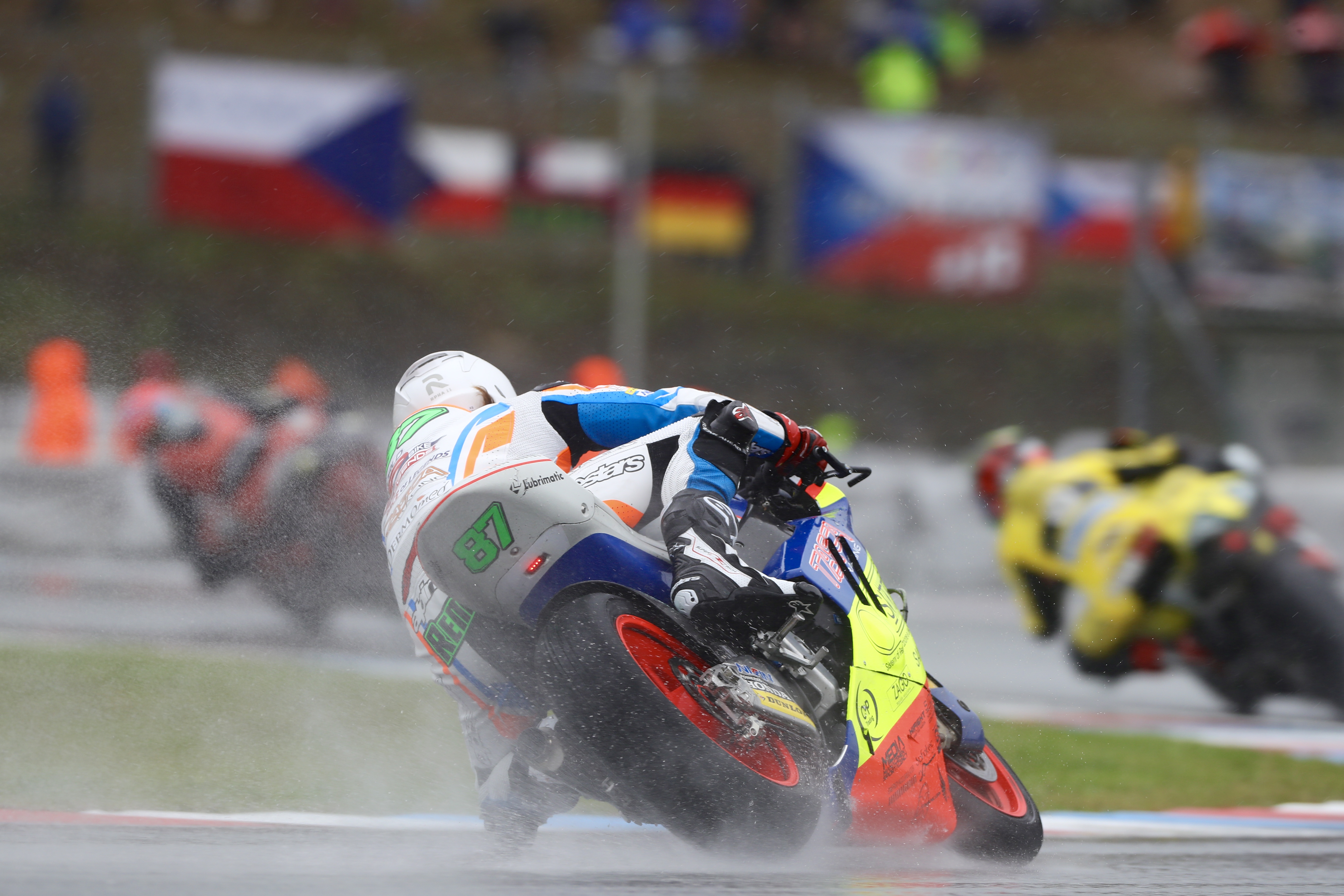 Overnight the blue sky and sunshine turned to grey skies and rain, and with Remy having little wet experience on a Moto2 the objective for the race turned to ‘bringing it home’ which Remy did after riding sensibly throughout the 20 lap race at the Brno circuit gaining valuable wet weather data in the process. 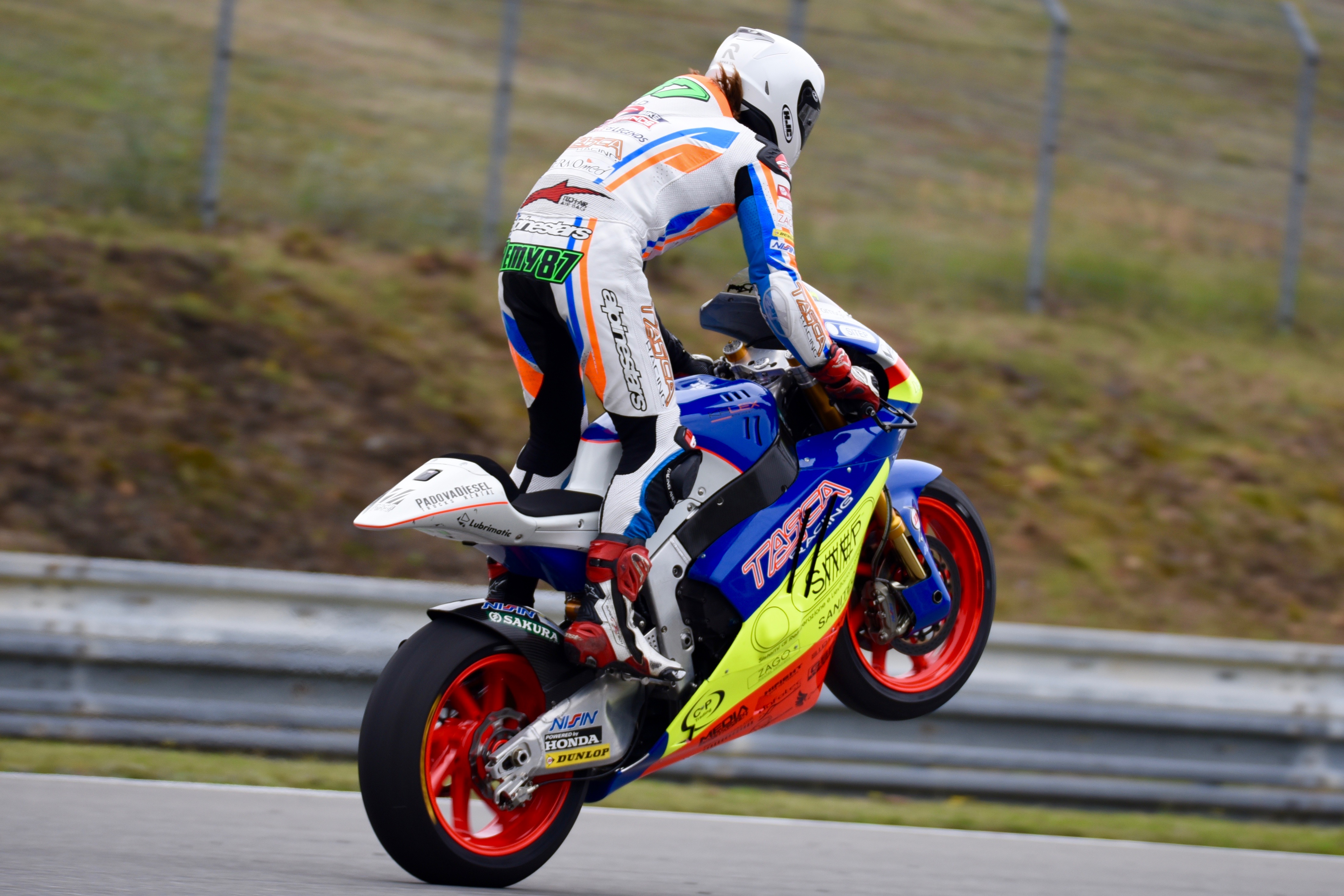 Remy Gardner – 21st: “It’s fair to say that the rain played a big part in what we could have achieved if it had stayed dry today. The weekend was going well, and whilst we were still losing a little in top speed I was able to ride fast and use my corner speed to put us in contention right from FP1. I got held up a lot in Qualifying but felt that if it was dry I could have gone with the group and had a good fight for points. As everyone saw the rain came overnight and whilst we were close to the top twenty with no set-up time at all through the weekend and my limited wet weather riding on a Moto2 machine we paid the price. It’s easy to get bummed out with where we finished but it’s all learning and all experiences that I can take forward not just for the rest of the year but for the future. I’m looking forward to heading to the UK for the next round at Silverstone where hopefully our dry weather pace will follow and so will the sun!” 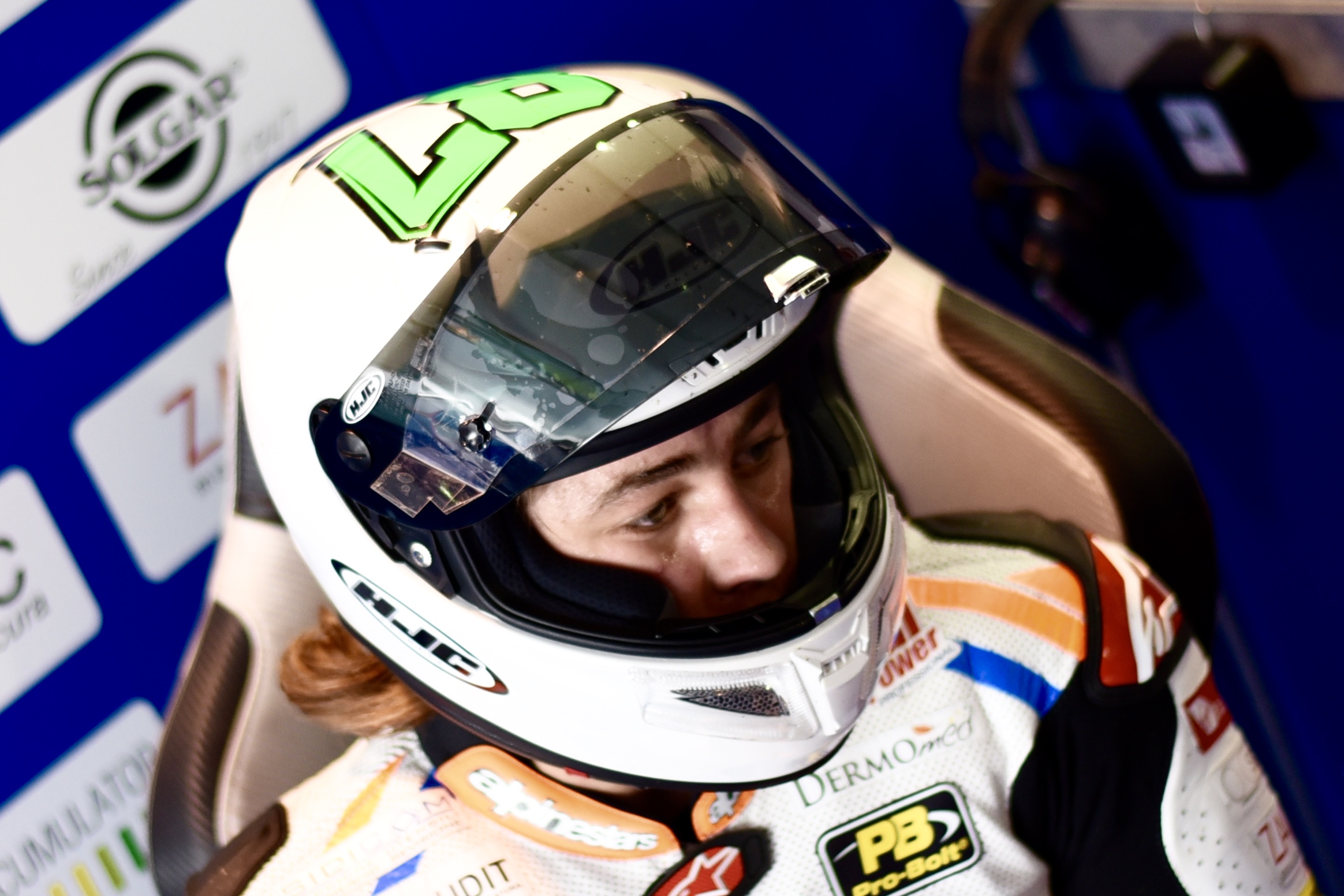 The next round of the Moto2 World Championship takes place at the iconic Silverstone circuit in the UK in a fortnight.