Teenager Hunter Su, the first ever Chinese rider to contest the Moto3 CEV Spanish series edged closer to his maiden championship points in yesterday’s race at Motorland Aragon, the #24 rider finishing 16th at the flag after a weekend of personal improvement in every session. 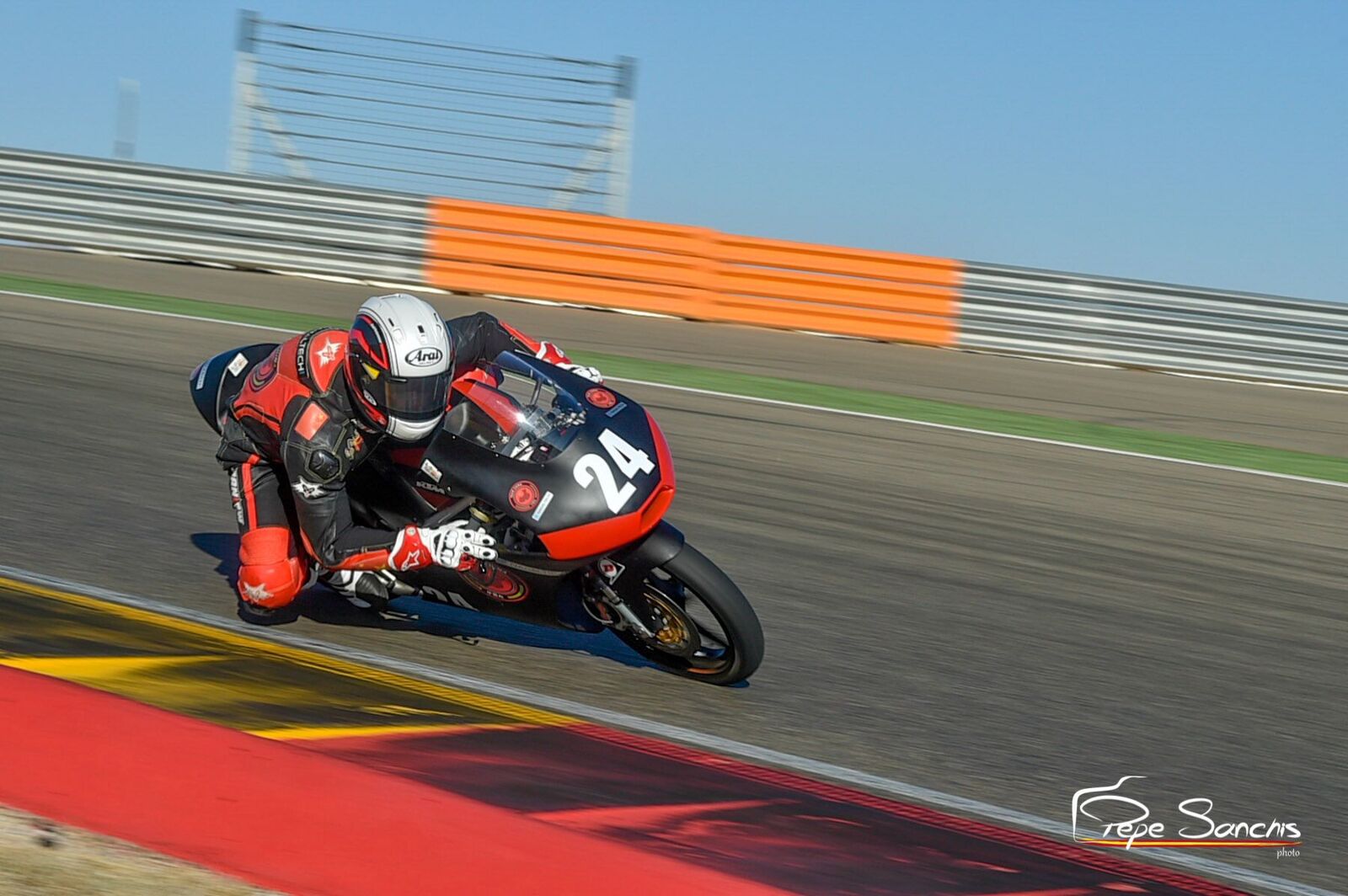 After a previous personal best last time out the youngster was looking forward to returning to Motorland Aragon a couple of hours from Barcelona having previously ridden there and his confidence from the very first practice was clear to see.

Setting himself personal goals each time he went out on track allowed Su to focus on himself rather than getting caught up with how his rivals were performing, the result him closing the gap to the front and narrowly missing out on a top 15 finish after a hot and exciting on track encounter. 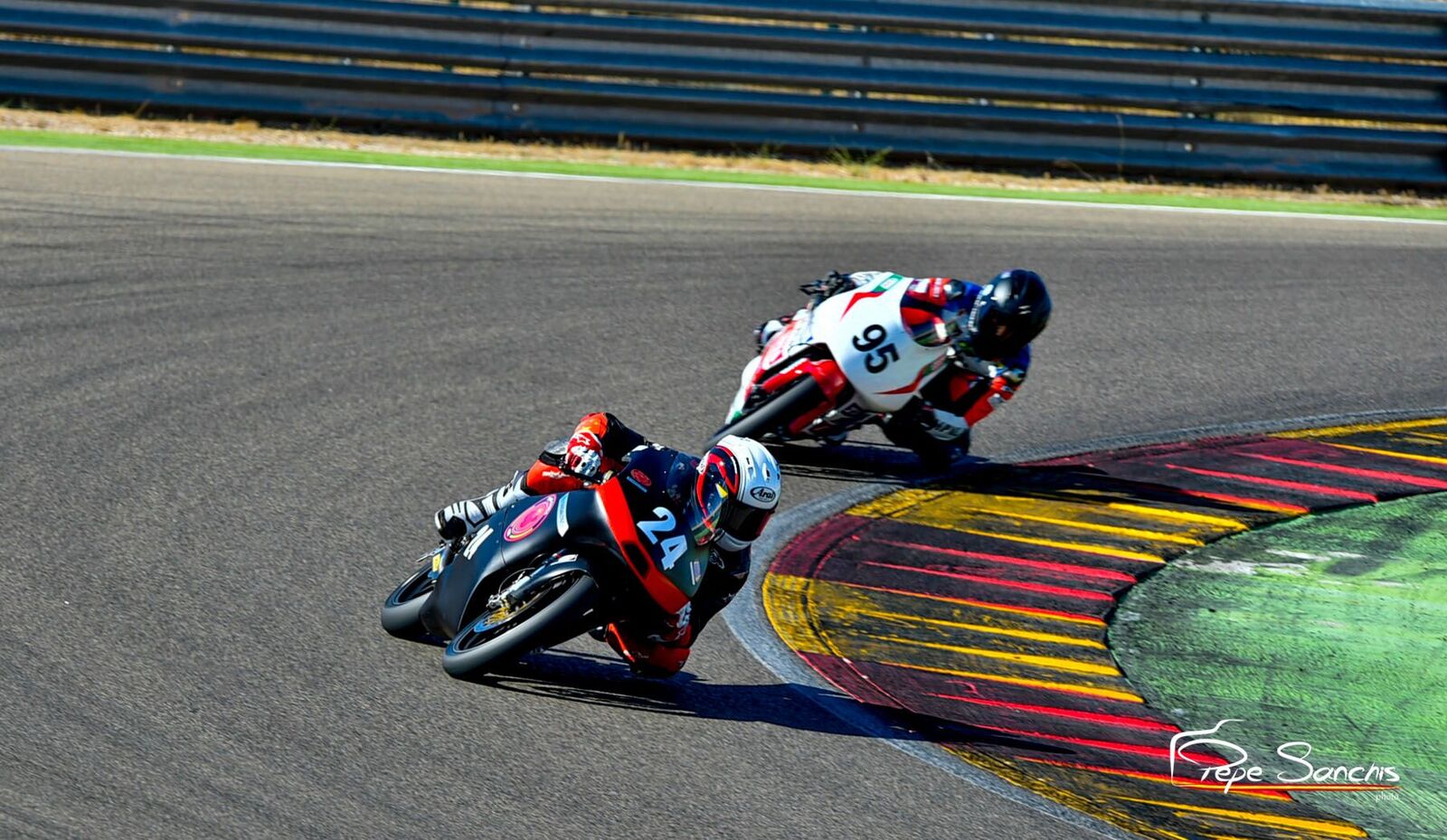 Hunter Su – 16th: “The past weekend in Aragon was ​​a personal success as I was able to constantly improve on the track each session. I was really happy that I could see where I could improve and I did it every time I went back onto the circuit. Qualifying, I felt great. I went out with some top riders and tried my best, I’ve never pushed that hard in my life, but this is the feeling to remember! I have to give it my all every lap to be able to close the gap with and be the one of the best! Qualifying 1 was not bad, but it was qualifying 2, that brought me closer to the pack. Race day came and finally, I’m battling with 2 other riders! That made the race much more fun! All of us were faster on one part of the track than the others, but we end up running the same lap time. I decided to stay right behind and study the lines. As I made sure where I should be improving, I passed both of the riders I was battling with into turn one and I started to push. I was able to run a second faster each lap and slowly pulled away from them to finish just one place from the points in 16th place.
I’m ready to push harder both mentally and physically throughout my racing and personal life during the summer break and I can’t wait for the next race in Valencia.”