Californian Jayson Uribe was forced to retire on lap 14 in today’s European Moto2 Championship race at Albacete after a rare technical issue with his AGR Team Kalex sidelined the teenager, his first non score of the year. 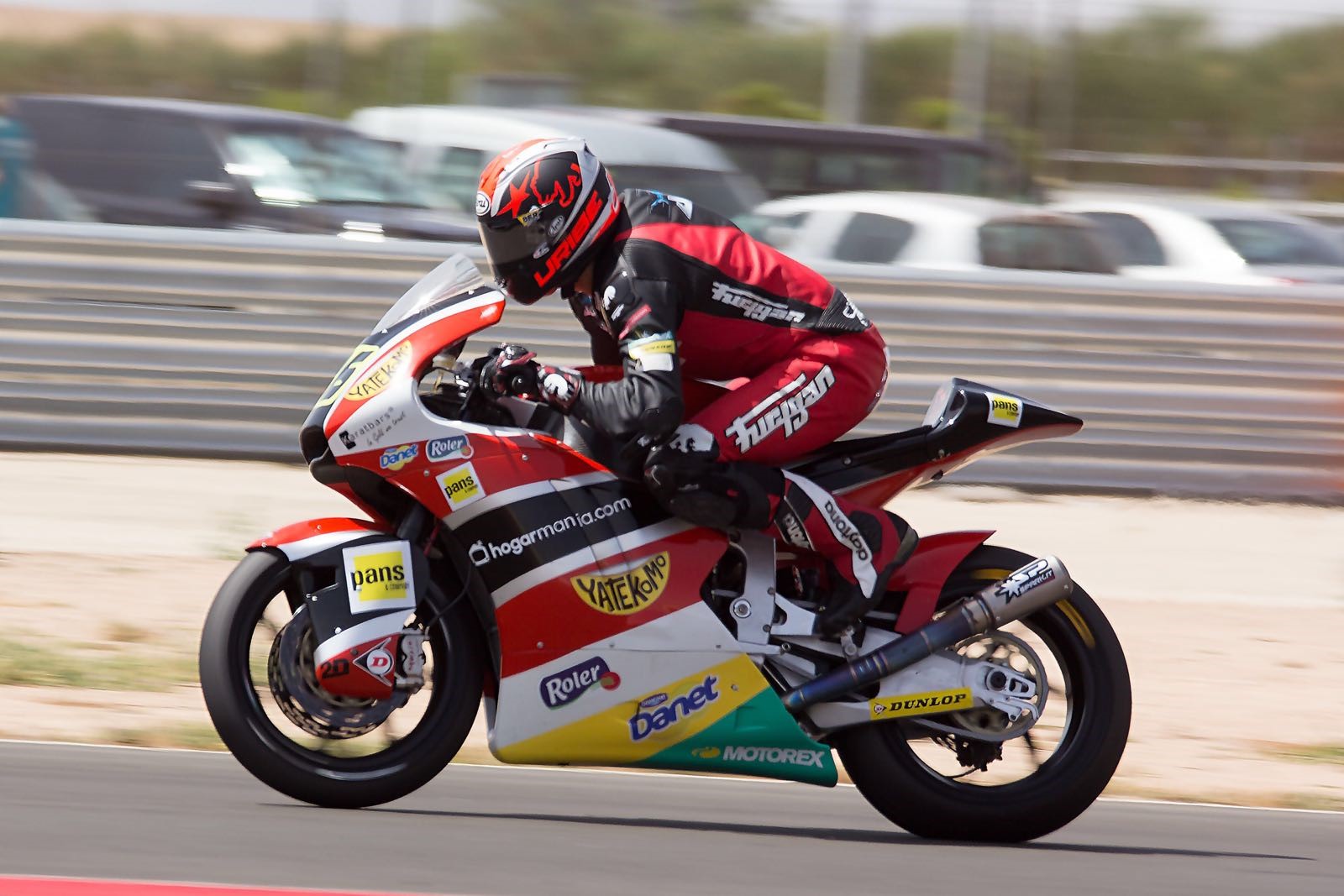 Uribe who qualified 15th after a small qualifying crash made an excellent start passing 7 people on the opening lap to start lap two in 9th and was looking fast and aggressive as the 20 lap race started to unfold.

Up to 8th at the halfway point #36 was shaping up for an assault on 7th when his Kalex developed a technical issue forcing him to retire. Contrary to what was said on ‘live’ TV, Uribe did not crash and was not involved in any on track incident. 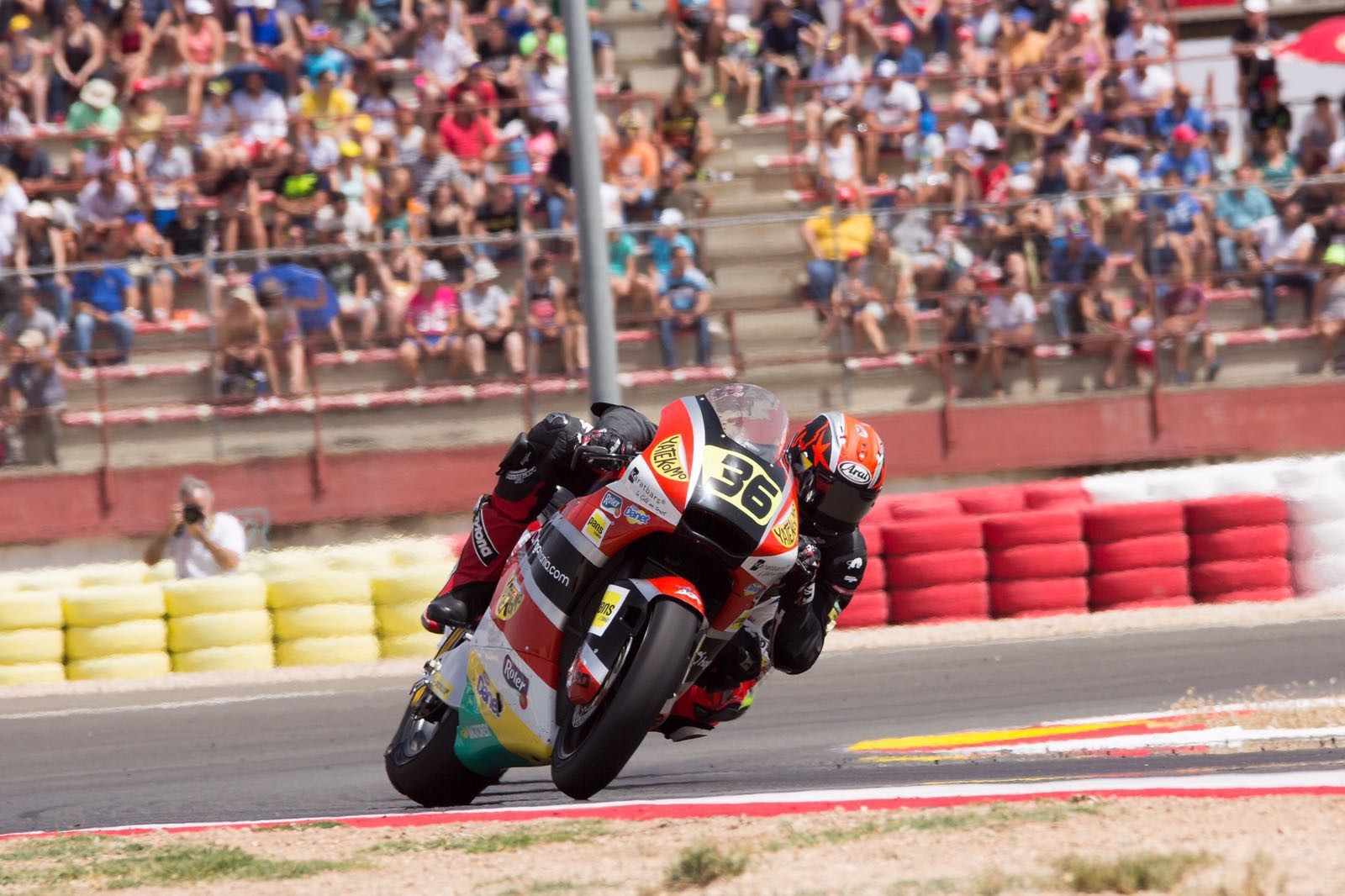 Despite the retirement Jayson has once again demonstrated his raw natural talent and his ability to consistently run inside the top ten in his debut season in Moto2.

Ahead of the next round of the series at the Portimao in Portugal, Uribe will return home to California where he will attend the upcoming Motul FIM Superbike World Championship event at Mazda Raceway Laguna Seca. He will make several appearances at the Paddock Show, will commentate on the Superpole sessions on Saturday and looks forward to catching up with those supporting him back in the US. 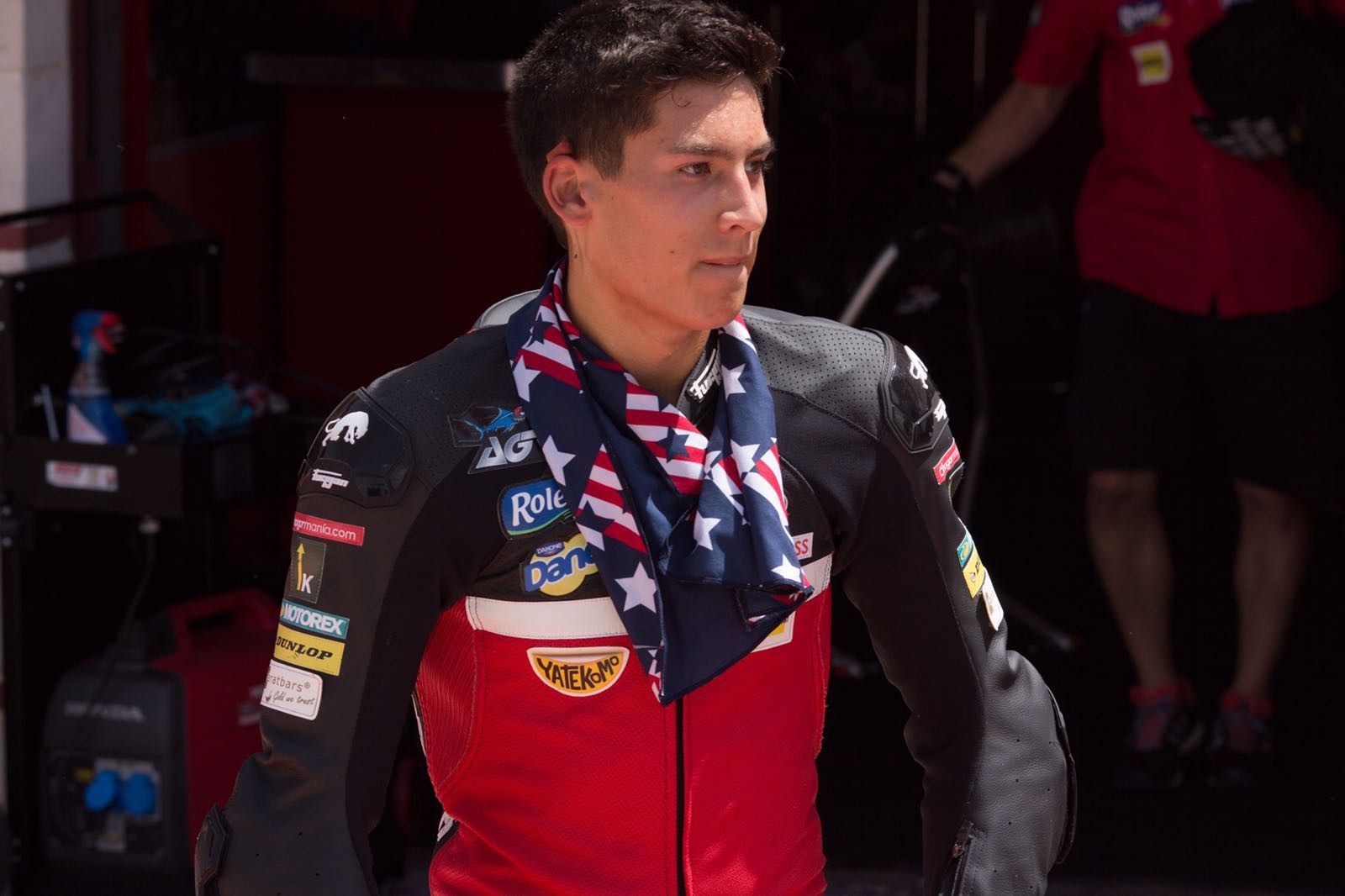 Jayson Urive – DNF: “I had a very educational weekend at Circuit De Albacete for round 5 of the FIM CEV European Moto2 Championship. It was my first time riding the track, and I really enjoyed it! Practice went well, we improved every session and progressed with bike set up. I got tangled up with a slower rider in Q1 and ended up going down. Q2 was good but we didn’t improve the time because of the much higher track temperature meaning another fifth row start. Race day was fantastic! I made a great start going from 15th to 9th at the end of the first lap. I was in a tight battle for 7th all the way up until my bike had an electrical error and I lost all power. I didn’t crash, I didn’t cause anybody else to crash, I was involved in an amazing battle but that’s racing. I learned a lot this weekend, and I’m VERY excited to get back on my Moto2 in Portugal! Next for me is the World Superbike event in the US which will be a great opportunity for me – I can’t wait.” 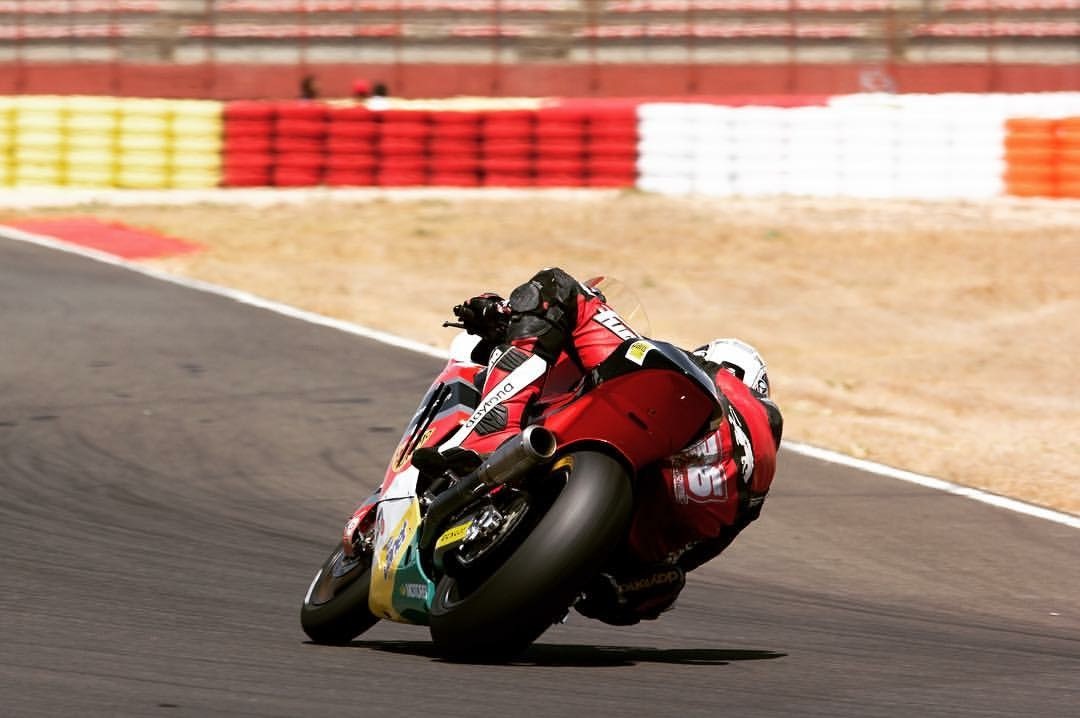