As announced a few days ago, Aussie teen Remy Gardner was back on World Championship duty with Tasca Scuderia Racing in today’s Dutch Moto2 GP where he raced hard to finish 20th after rain meant a red flag during the 24 lap race at Assen, the ‘Cathedral of Speed’. 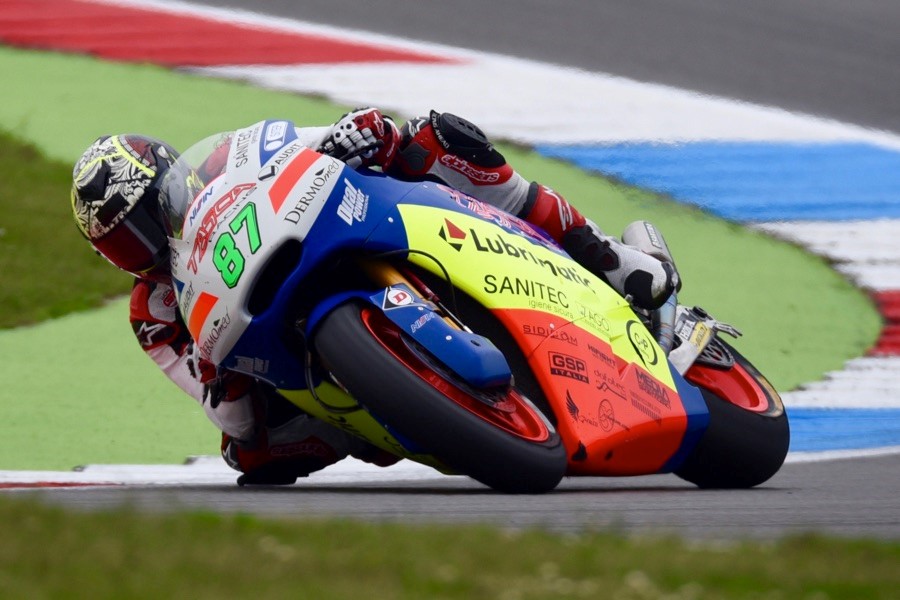 Gardner, who scored his first ever Moto2 World Championship point on his debut with the squad at the Catalan GP, was making progress with set-up during Free Practice before a qualifying crash saw him start from 26th on the grid. 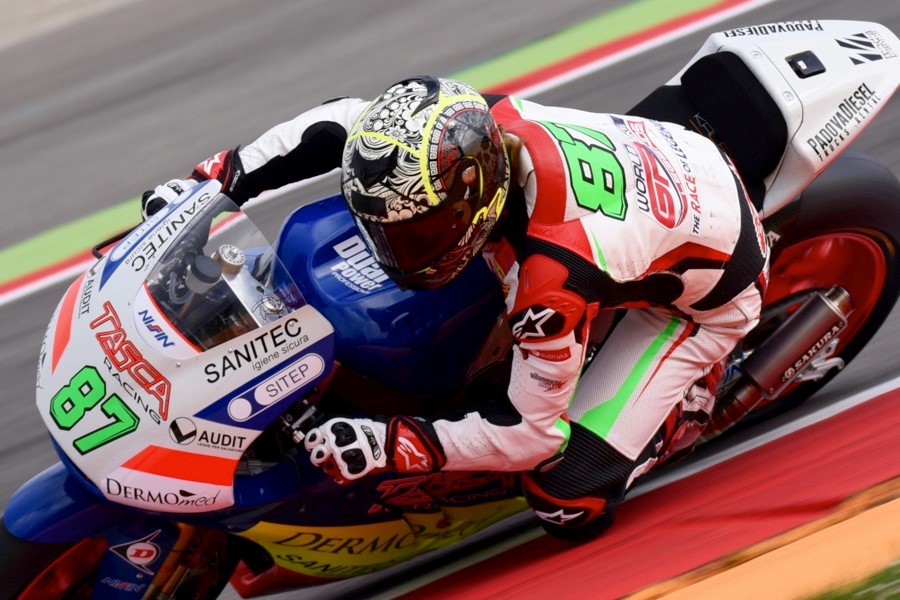 With the threat of rain ahead of the race and despite a slight loss in confidence following his qualifying tumble Remy was focused on making a good start after a strong morning morning warm up saw him lapping within half a second of his personal best lap of the weekend.

Lap one saw the #87 rider up to 21st before a multi lap battle raged. Remy dropped to 24th before regrouping to finish 20th in a shortened race that was red flagged on safety grounds due to the weather. 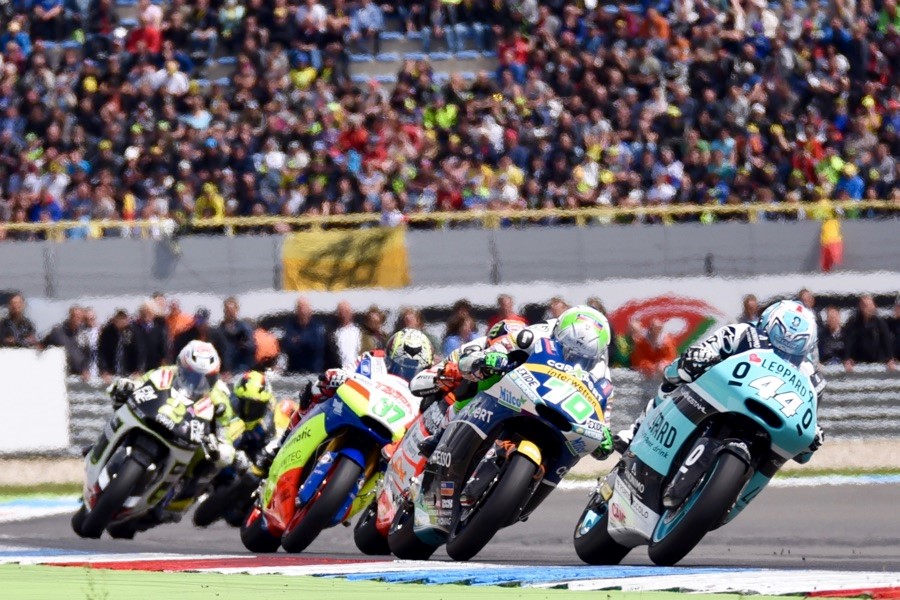 Remy will now look ahead to his next ride with Scuderia Tasca GP Racing at the Sachsenring where if all goes to plan he can once again fight for the top 15 and more World Championship points. 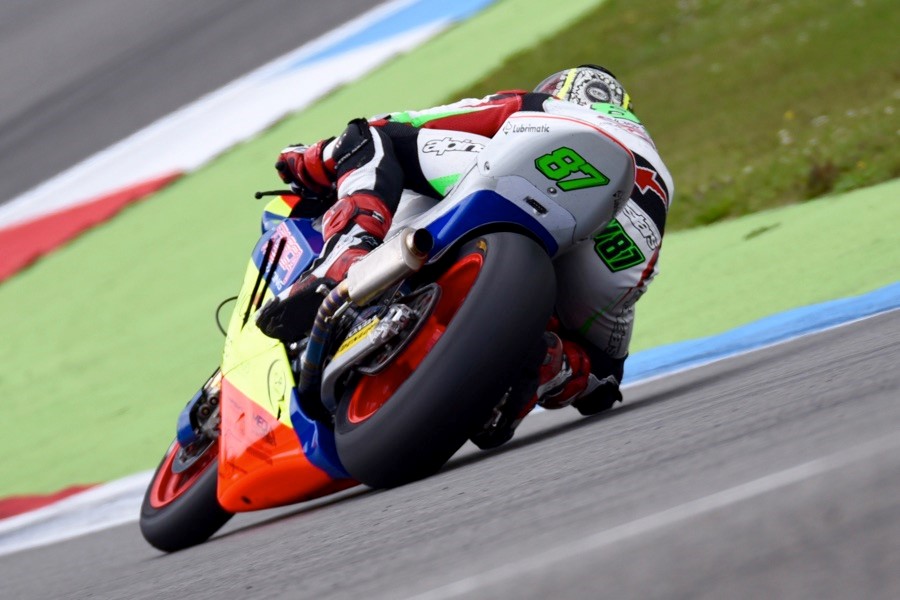 Remy Gardner – 20th: “It was a difficult day. After yesterday I definitely lost a bit of confidence and although we thought we had found the way to go with the setting we maybe got a bit ahead of ourselves but at least we know what to work on. I really just wanted to bring it home and gain some more experience and not crash it again, especially when the rain came. I made a decent start in the race and made up a few places but then got held up a bit by Mulhauser. I spent most of the race fighting with Vinales and it was a bit of a boring race but sometimes that’s how it is and you have to move on to the next one. I’m off to Germany on Tuesday and already looking forward to being back on track at the Sachsenring with Tasca Racing!”