A week on from the stunning performance that saw Remy Gardner race to a maiden World Championship point in Moto2 and the talented Aussie was making headlines at the Catalunya circuit again, but this time as a Moto2 winner. 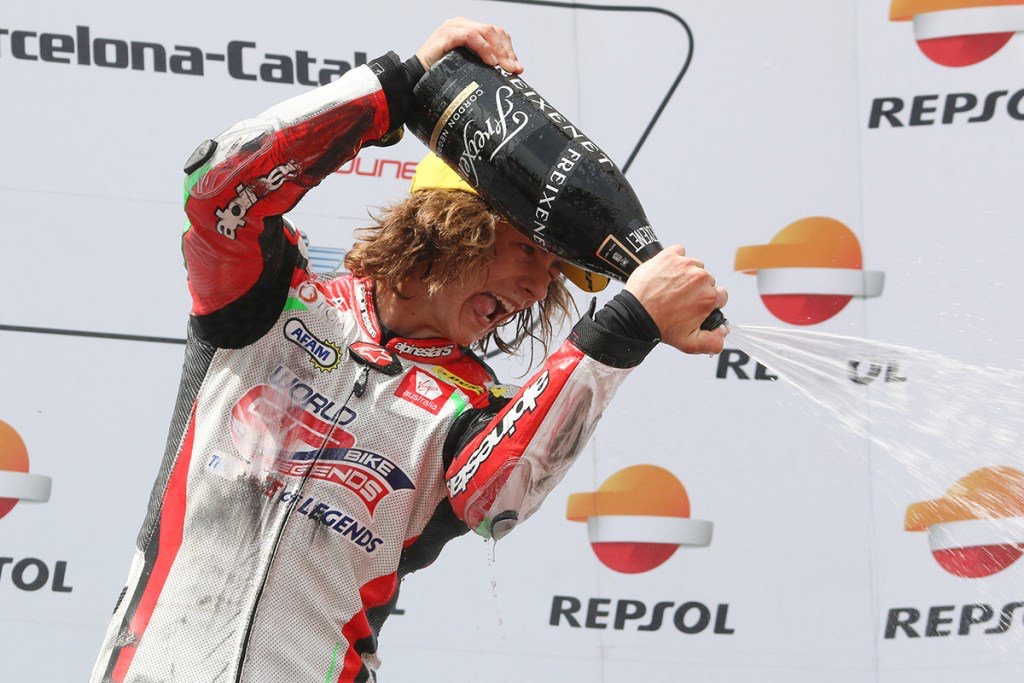 The latest round of the FIM CEV Repsol European championship took place on the same circuit as last week’s Catalan GP with Gardner keen to continue his run of form. Returning to race with the Race Experience team had it not been for a technical problem in the opening encounter Gardner could have been celebrating the double!

A couple of small front end crashes during practice didn’t hinder #87. Gardner secured a front row start (2nd) after he was one of only a couple of riders to improve during the warmer second qualifying session on Saturday thanks to some set-up changes between sessions.

Never out of the top three all weekend Remy made an incredible start when the lights went out to start race one, creating a gap of more than 3 seconds in the opening 3 laps of the 17 lap race as he ran comfortably at the front. Continuing to stretch his advantage Gardner’s chance of a maiden win were over before half distance as his Race Experience machine started to smoke before failing, taking what was odds on to be his first ever Moto2 podium with it.

Retiring to the pits a clearly dejected Remy had only one thing on his mind – making amends in race two, and after some technical fixes he lined up on the grid once more. This time around there were no engine problems and Remy who was never headed romped to the win. The result was significant for Remy who became the first Aussie to win in Moto2 and underlined his achievement at the Catalan GP that saw him score a point on his Moto2 GP debut.

The win in race two sees Remy leapfrog up the championship standings where he now sits 7th after 3 events. 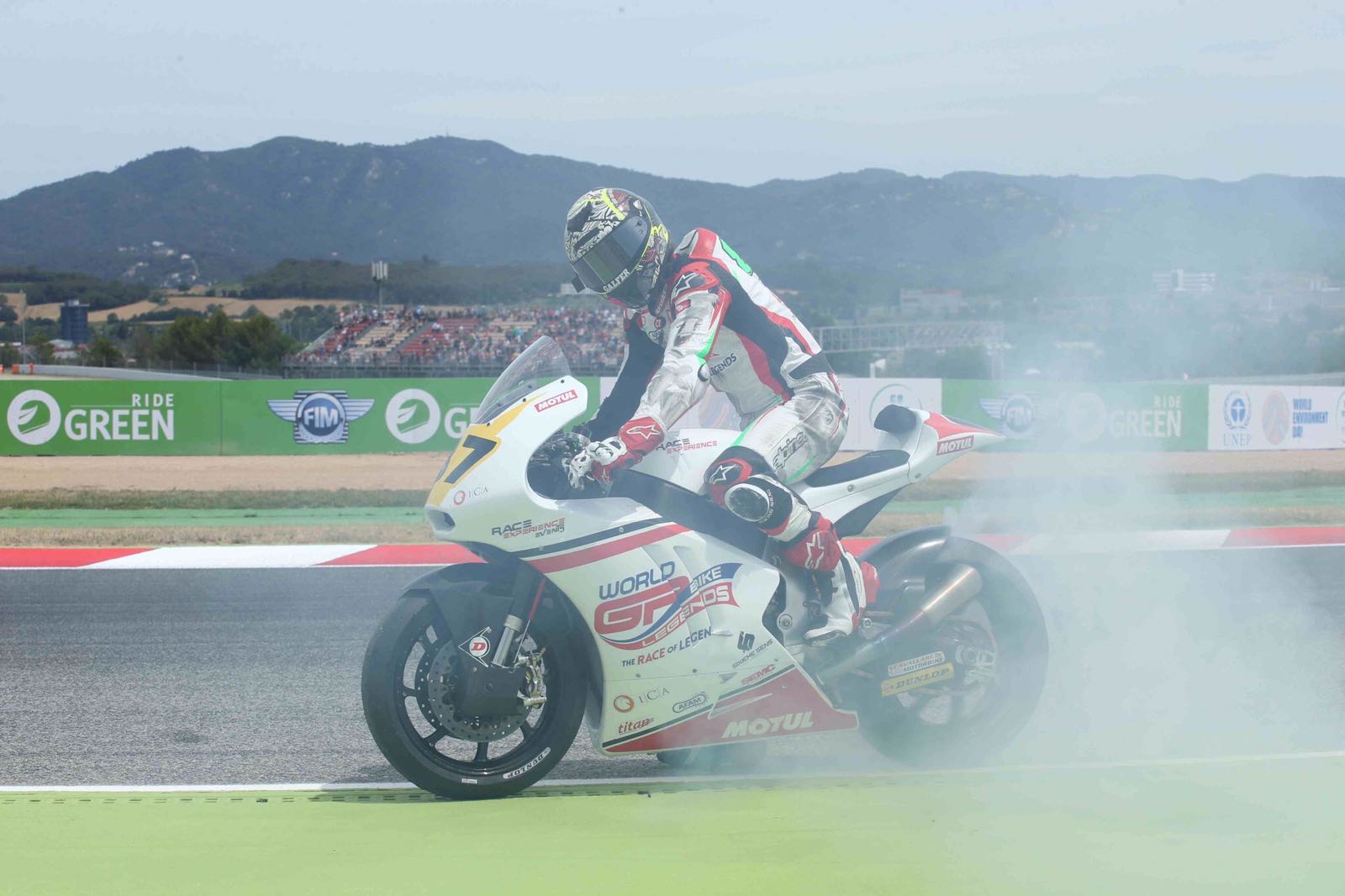 Remy Gardner – 1st: “Qualifying went well after a couple of small crashes in practice. We changed the set-up for second qualifying and it was better which meant I could improve even though it was much hotter and we made the front row again! Race one was going perfect until the bike started to leak oil and I had to retire after being several seconds ahead. My foot was slipping off the pegs and then there was smoke and I was black flagged so that was the end of that. Race two we still had some problems and I don’t know if the bike was leaking oil again. I was having issues shifting back and on one lap it came back two gears into first and I ran on and nearly crashed but I was able to regroup and take my first ever Moto2 win. Ricky Cardus started to really push though and the gap at one point was about a second in the closing stages so I pushed full on in the last few laps to keep the gap. When I got into parc ferme there was more oil on the swing arm but thankfully it didn’t stop us taking the win. Have had so much support from around the world on social media which is great – thanks guys!”

Episode 7 of the VROOM Podcast hosted by Michael Hill. With special guests – Loris Baz; rider for Ten Kate Yamaha in WorldSBK, and Indy Offer; rider for Scuderia Maranga Kawasaki in WorldSSP300  – plus a look back at the weekend’s motorsport action.