It was a mixed weekend at Brands Hatch for CF Motorsport who despite being at the sharp end throughout the weekend left the Indy circuit in Kent with a sole 7th place finish to their name. 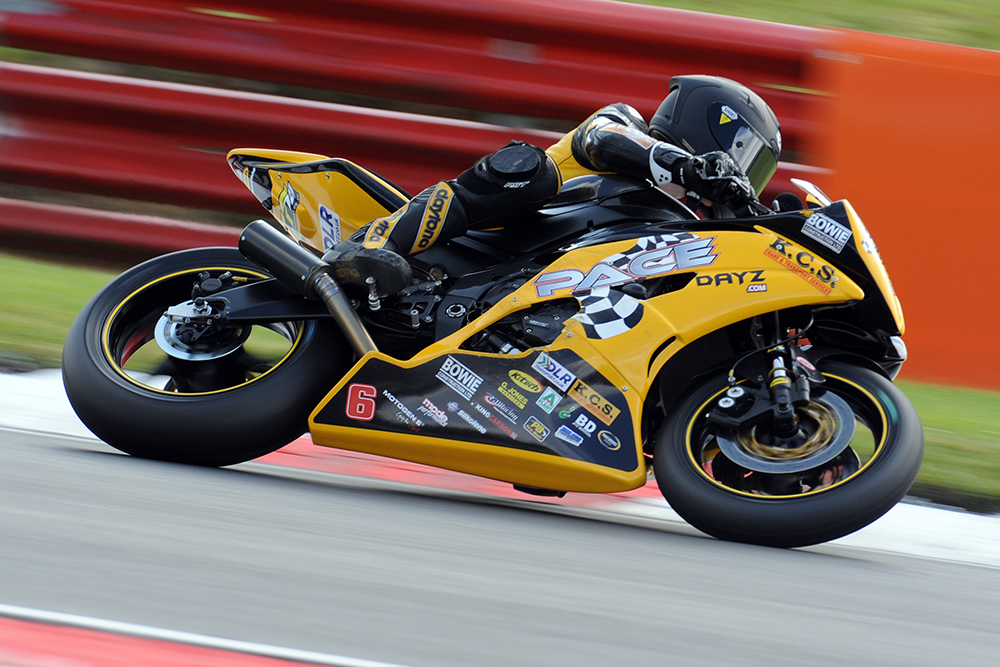 Taz Taylor ran within the top six in all sessions until final qualifying in STK600 before a front end spill saw him drop to 11th meaning a fourth row start for Sunday’s race.

The teenager who has been twice 6th in the opening two races of the season made the most of a safety car period working his way forward, finishing 7th at the flag. 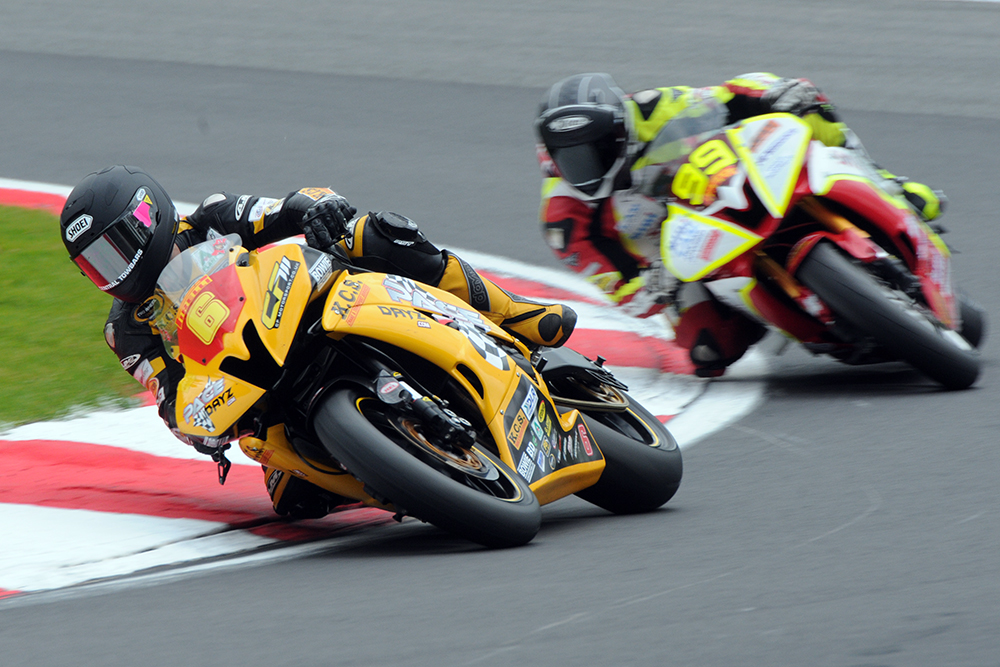 An additional 9 points help to consolidate Taylor’s overall championship position of 6th ahead of round 4 which takes place alongside the World Superbike championship at Donington Park next weekend.

It was a different story for Australian Ben Currie who despite another stunning performance in qualifying, which saw the #61 rider on the front row of the grid once again, was unable to add to his 2016 points tally after crashing out of contention during the early stages of the restarted ‘sprint’ race on Saturday. 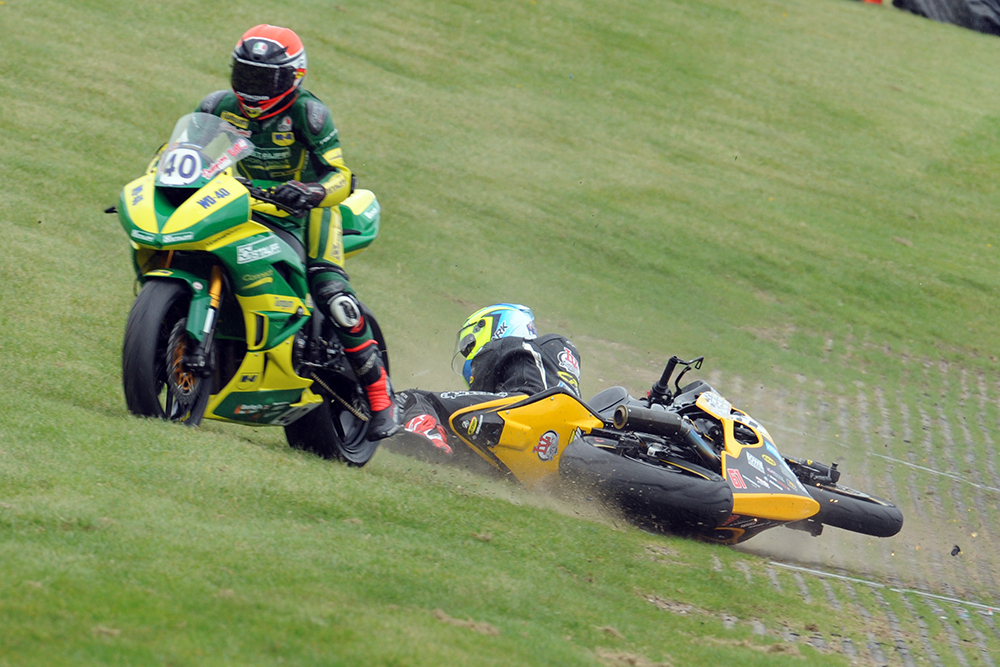 Sunday’s Supersport ‘feature’ race was a non event for CF Motorsport with Ben unable to take to the grid after being declared medically unfit following Saturday’s crash.

With Ben’s only points coming from his maiden Supersport win at Oulton, the team are looking ahead as Currie aims to put his title aspirations back on track at Knockhill in June. 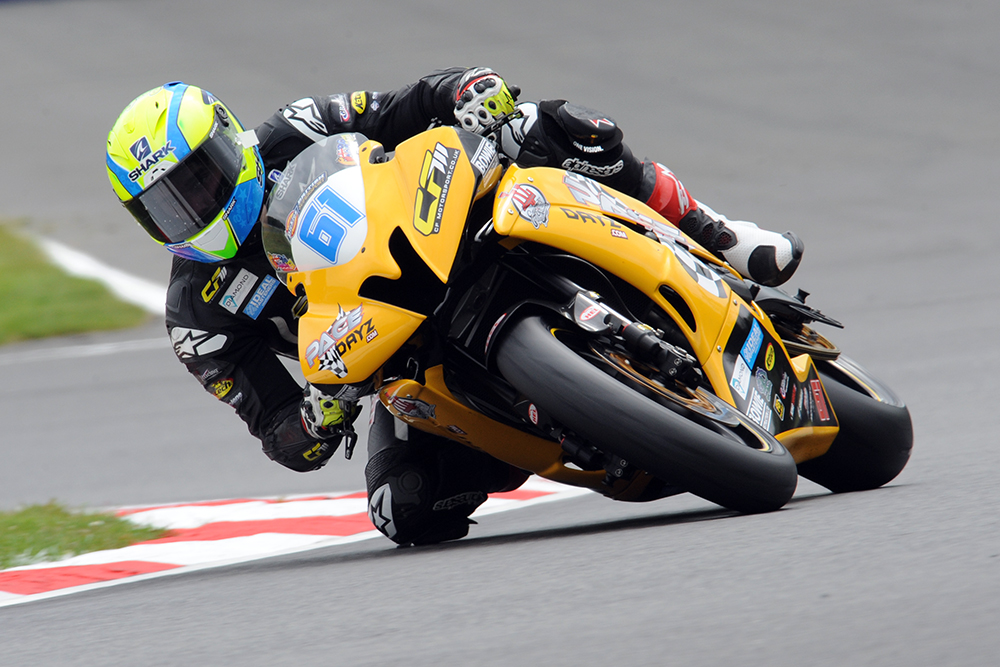 Both riders will appear on stage at the Paddock Show at the upcoming World Superbike event at Donington Park so be sure to come and say hello to them during the weekend. 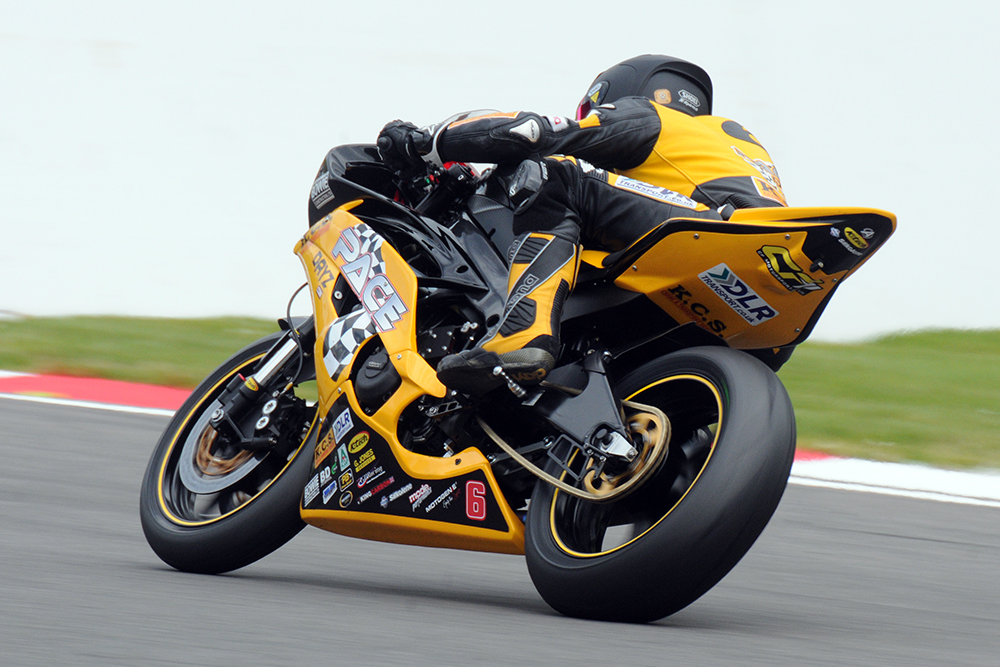 Taz Taylor – 7th: “It was tough starting from 11th on the grid but I knew I could keep with the front group so I was still pretty confident. I got beaten up quite a lot at the start so I was happy when the safety car came out. I lost a bit of feeling with the front brake in the closing stages which meant I had to slow down a bit but I pushed as hard as I could on the last lap and am happy to add another 9 points to my tally. I’d like to thank Craig and the CF Motorsport team for everything they have done over the weekend. I am looking forward to racing at World Superbikes and I hope that we can put on a good show. I’m also going to be on the main stage there which I am quite excited about.” 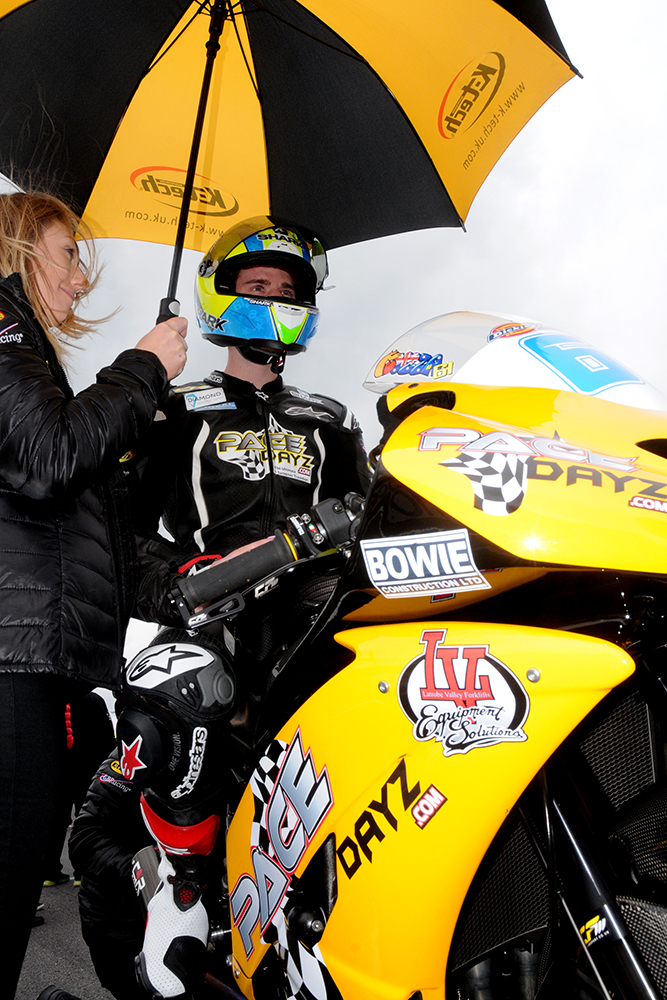 Ben Currie – DNF: “Qualifying went well and we managed to get another front row start which was ideal for the sprint race. I made a great start and was soon up to 2nd and threatening the leader when the red flag came out due to rain. On the restart I got sucked back into the pack and dropped to 5th. I was unsure of how hard to push because of the conditions, made a pass for 4th and was then tight for the left hander at Graham Hill Bend. As I got on the gas I lost the rear and crashed which damaged my shoulder. With little movement and severe pain the medical team wouldn’t let me race the feature race which is disappointing for me and the whole team as they did a great job all weekend as they always do. There is a bit of a gap until Knockhill so I will train hard to be ready for that and next week I will go to the World Superbike event to support Taz.”